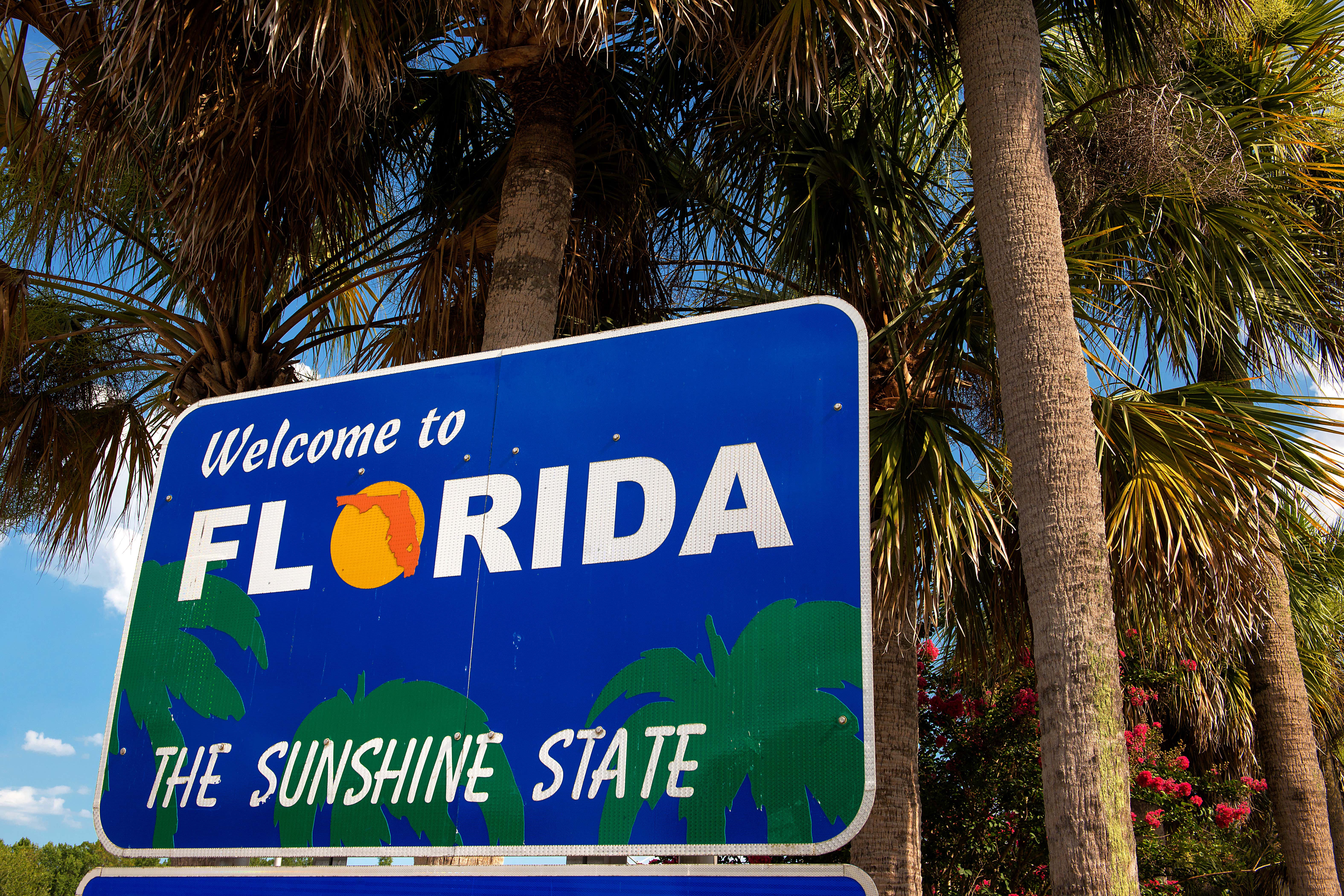 HERALD — A Florida Keys man was jailed Halloween night after police said he threatened a man with a handgun while in his Jeep on Duval Street.

The reason for the gun flash?

Someone questioned the size of the driver’s penis after he revved the Jeep’s engine, according to the police report. 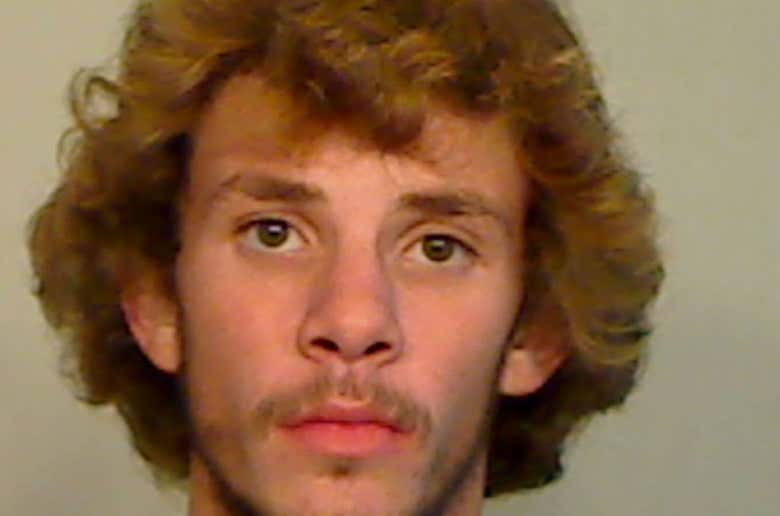 That's the guy from Ramrod Key who revved the engine of his Camaro  Jeep at the car in front of him then held a gun (sideways) at the owner when he questioned his penis size (which is like the universal "yes" to that question) then got arrested.

In Florida, so the only thing surprising about that is there's a law against it.

Dustin Allen Kouns, 21, who is listed in the police report as a student living on Ramrod Key, was arrested on felony charges.

Toby Keaton of Coral Springs told police that he was in his vehicle in front of Kouns’ Jeep when he heard Kouns racing the engine. Keaton said he got out and approached Kouns and asked him why he was doing it.

Kouns held the gun sideways while pointing it in his direction, Keaton said.

Kouns told police he had bought the gun on “the street,” but added he had never done anything stupid with it before, police said.

Anyway, in the 10 minutes I was on the Miami Herald reading and clipping quotes, these stories auto-played on the video unit featured at the top of the page:

1 - Crime incidents, some stranger than others, happen in the Keys. Here are some. (This was a highlight reel of Florida being Florida. This included a man jumping on a pelican, a man fighting a woman next to a boat on the docks, a man dragging a cat on a scooter, and, the answer to the party game "Which one doesn't belong," a police officer being shot in the chest, that was followed by this graphic:

His bulletproof vest saved his life, so that he could die laughing at the wackiest zaniest crimes down in Paradise instead.)

2 - Broward Sheriff’s Office detectives are asking for the public’s help identifying a man who engaged in a fight with a jogger using a sword. The terrifying attack was over a trash cart.

4 -The Walton County Sheriff’s Office released surveillance showing a woman stalking her victim and then stealing a wallet from the purse of an elderly woman at a Florida grocery store.

5 - Jean “BJ” Lucel and Wesley Bissaint, hauled their smoker and grill around Little Haiti to cook roadside barbecue where Their dining rooms were vacant weed-covered lots.

I'm not breaking news here that Florida is a decrepit hellscape. It's easy to be dismissive of journalists in a place where the headlines basically write themselves and the articles are basically just filling in different names and adjectives like Mad Libs for the same stories about:

And where everyone involved was:

But this experience was impressive. You just don't often see a media outlet encapsulate an entire state so effectively in one short article. Some real pro's pros down there at the Herald.  Doing a true service for the country — copy and pasting article after article, eyelids drooping, yawning uncontrollably, all so, every four years, all of us can come together and remember as one just how fucking insane the whole electoral college thing is.