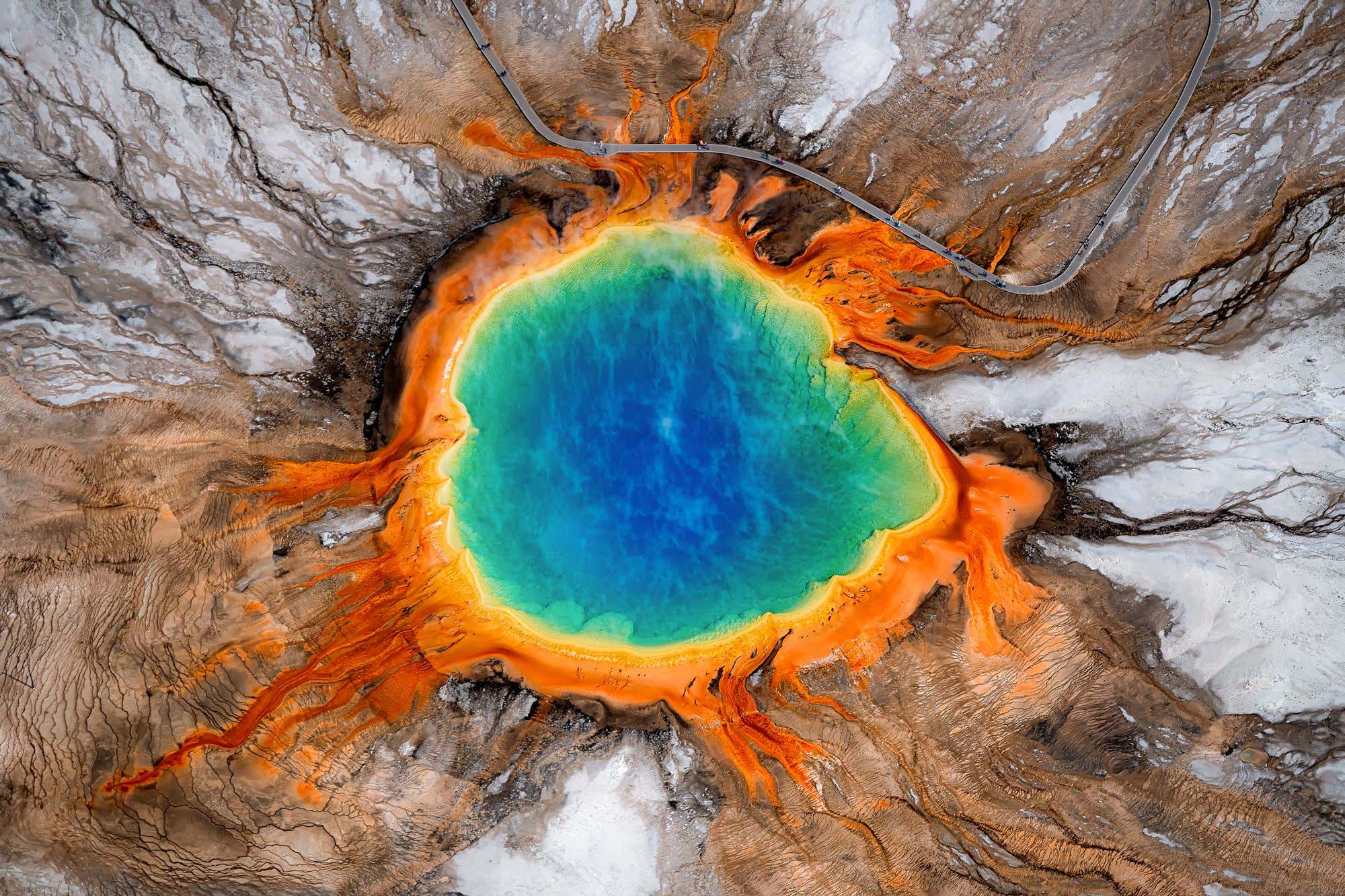 (Source)- An Idaho Falls man and two others were in hot water after being found with cooking pots and two chickens in a thermal area of Yellowstone National Park. A ranger received reports on Aug. 7 that a group was hiking toward Shoshone Geyser Basin with cooking pots, a park spokeswoman told EastIdahoNews.com Friday. The ranger responded and discovered two whole chickens in a burlap sack sitting in a hot spring with a cooking pot nearby.

The ranger spoke with the group of 10, including a child. The Idaho Falls man and two others were cited for foot travel in a thermal area. He was also ordered to appear in a Mammoth Hot Springs court. The man pleaded guilty to the citation on Sept. 10, in addition to a charge for violating closures and use limits. He was ordered to pay a $600 fine for each charge and will serve two years of unsupervised probation. During that time, he is banned from Yellowstone National Park.

This aggression will not stand! There are three things every single person does when they visit a hot spring:

3. Imagine what kind of shit they could cook in said hot spring

That's it. Add in that every warm-blooded American that first picked up a lighter inevitably cooks something they shouldn't have, be it leaves, paper, toys, or whatever you could get your grubby little hands on. Banning someone for doing what every fiber in their being tells them they should be doing should be a bannable offense. That's right, I'm saying they should ban Ranger Rick from Yellowstone for two years for passing such a harsh sentence for such an innocent act. I mean this nature enthusiast not only willingly spent his free time going to a goddamn hot spring but he brought cooking pots so everything stayed clean and even cooked two chickens so everyone got to eat. To come down on someone this hard during these divisive times where germs are the real enemy and everybody is trying to embrace nature seems more wrong than any of the malfeasance mentioned in that article.

P.S. After looking at that picture of a hot spring for the entire time I wrote this blog, I can confirm that all I want to do right now is take a picture of it and sous vide the fuck outta some meat. The punishment simply does not fit the crime, if you can even call simply being human a crime.

P.P.S. I also want to dip my balls in the hot spring. Please don't judge me. #barstoolconfessions

P.P.P.S. I wanted to start the headline of this blog with Talk About Being In Hot Water but I didn't, which is significantly more embarrassing than the balls dipping stuff. #barstoolconfessions