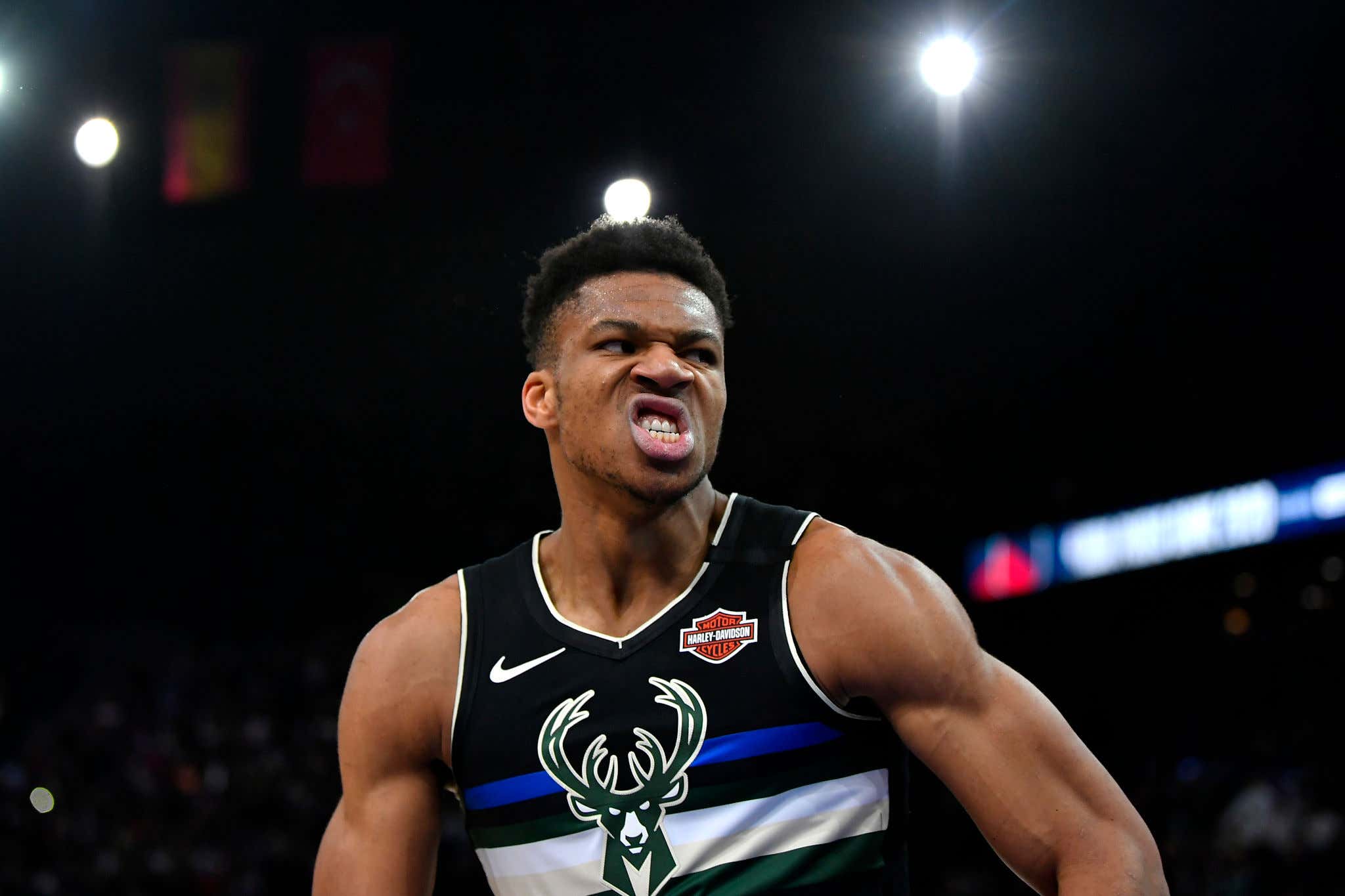 One thing we knew was on the horizon as soon as the season ended was all the Giannis drama. As the offseason went on you knew things were going to heat up with "reports" and "sources" coming from every direction while all talking about different scenarios. I usually don't give a shit about Bucks fans, but I feel for them on this one. They've had to deal with this for a while now, every time they turn on the TV someone is saying Giannis has to leave, it has to be stressful.

Well over the last few days, we've been all over the map when it comes to Giannis. There's this whole mystery Miami condo that he apparently has, and his willingness to sign a long term extension with the Heat

Listen, this isn't my favorite team so who am I to judge this "report"? A mystery condo in Miami is good enough for me. I mean that sounds pretty convincing. If I were a Bucks fan, this would obviously have me shitting my pants, even if it's not totally true. Pat Riley usually gets his guy and if Giannis apparently already has a place in MIA, then a trade for him + extension makes sense. The Heat aren't making that deal unless they know he'd be there to stay.

This is an AZ radio guy (I remember him from my ASU days), who at times gets some shit right when it comes to the NBA. We do not source shame at this point in the NBA offseason. As you can see, signing a max extension in MIL would be the exact opposite of Giannis going to the Heat. If I were a Bucks fan, this would have me over the moon. Definitely would consider this to be fact while the other to be bullshit.

Now maybe you're someone who needs to see a report from the big guns like Woj/Lowe/Stein etc for you to truly believe it. Well, we have that for ya as well

Sort of. No shit people within the Bucks organizationfeel confident Giannis will re-sign. What are they supposed to say? I hate to say it but if you actually read the Lowe story, he had this nugget

I don't know what Antetokounmpo is going to do, but I'm on record betting against him signing the supermax this offseason.

Ruh roh. That's not what you want to hear as a Bucks fan. Someone as plugged in as Lowe still isn't budging on him not signing that extension? Guess it's back to being nervous as a Bucks fan.

Giannis is obviously the biggest domino to fall this offseason. He basically impacts how the rest of the league will shape out. As we get closer and closer to him having to make that decision, the internet is going to be flooded with more Giannis reports. It's impossible to know what's bullshit and what's real. I can tell you as someone who has lived through this, as a fan anything you see that goes against what you want is quickly discredited while anything you see that tells you want you want to hear is 100000% fact and going to happen. That's the game.

Personally, I don't think Giannis turns down the money. Not with so much financial uncertainty on the horizon. He's going to be a mega star no matter what city or market he plays in, so it's not like needs to head to a big market. I really think that too, I'm not just pandering to any Bucks stoolies out there that maybe just needed to see those words somwhere on the internet. As someone who does not root for the Bucks though, I look forward to the continued chaos and reports that are going to place Giannis on every team under the sun. Buckle up.