What brought ZBT to the topic of waste? A story out of Kandahar, Afghanistan where one of our biggest bases is doing some major downsizing.

Nearly every day, trucks bring 20-foot-long shipping containers from Kandahar Airfield to vendors at the Kandahar Bush Bazaar, a market named after the U.S. president who launched the invasion of Afghanistan almost 20 years ago.

Most of the shipping containers contain junk, but some 1,000 workers sort through everything in hopes of finding refrigerators, beds, stretchers — anything that U.S. and NATO troops withdrawing from Afghanistan don’t want that Afghans can sell.

So in a way, picture the show Storage Wars but with shipping containers... 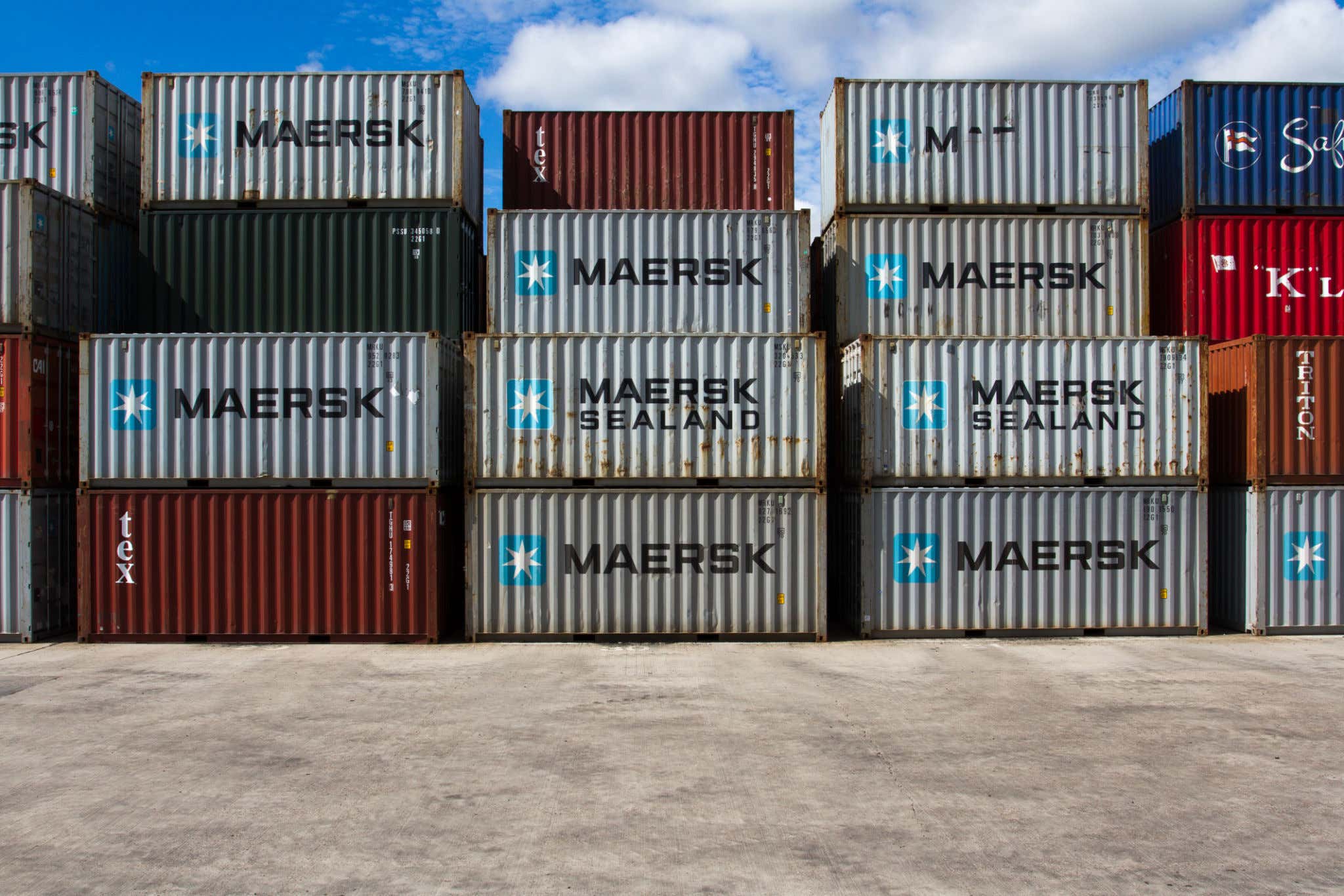 The troop drawdown means uncertainty and insecurity, as the Taliban threatens Kandahar’s periphery even while it negotiates peace terms.

But it also means that business is booming for now. Scrap metal and plastic earn profits, and even the empty containers sell for about $800 for use as shops or offices, vendors said. Some sell exercise machines still in their original wrappers.

The bustling scene at Kandahar’s Bush Bazaar is a result of NATO troops and contractors’ throwing out tons of material, vendors said.

Quick sidetrack regarding Kandahar - Big time shoutout to the infamous Poo Ponds. If you've been you know & the smell will never leave you. 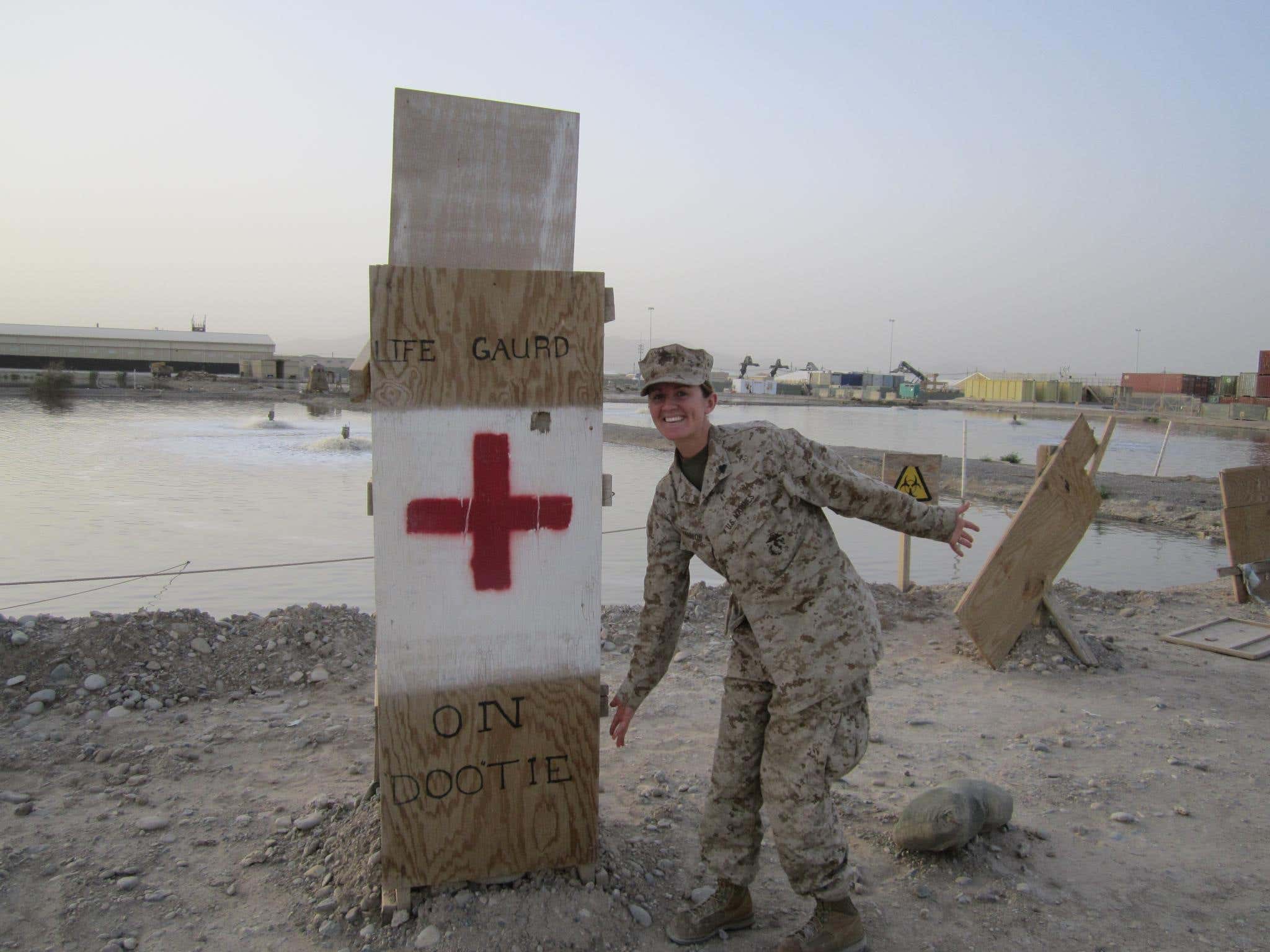 But back to the other kind of waste… It's a safe bet there's thousands & thousands of these conex boxes all over Afghanistan chock-full of our expensive ass gear tossed to the side like it's nothing, so much so that it's created a whole other business world amongst locals. And that's pretty much the norm, so we asked our listeners:

I could try to describe the amount of taxpayer waste in the military, especially in the quagmire of "Operation Enduring Freedom", but it's so insanely egregious I don't think you'd believe it. Even as a young, dumb LCpl I remember seeing Civil Affairs projects overseas & writing in my journal, "Wha.. what are we doing?? What a crazy waste the X,Y,Z project is. Even I can see that."

First off, it's a system that encourages spending over saving. If your Battalion is given a certain budget and they don't meet the limit they could actually get less money the following year. When the fiscal year is almost up & there's surplus money they go into overdrive trying to spend it.

Also, it looks better for commanders to say they oversaw large budgets so 'more, more, more' is the goal even if it's not going towards any tangible result. It just has to look good on paper.. On top of that there's all sorts of red tape & bureaucracy & wacky rules that create the perfect environment for waste. Here's some more of those answers that exemplify this:

Take heart - whoever is president next will let this same thing continue with reckless abandon. SNAFU City.

The answers went on & on and you can hear more on the latest episode of ZeroBlog30. No election talk, just lighthearted updates on what's happening around the military/government. Check it out! 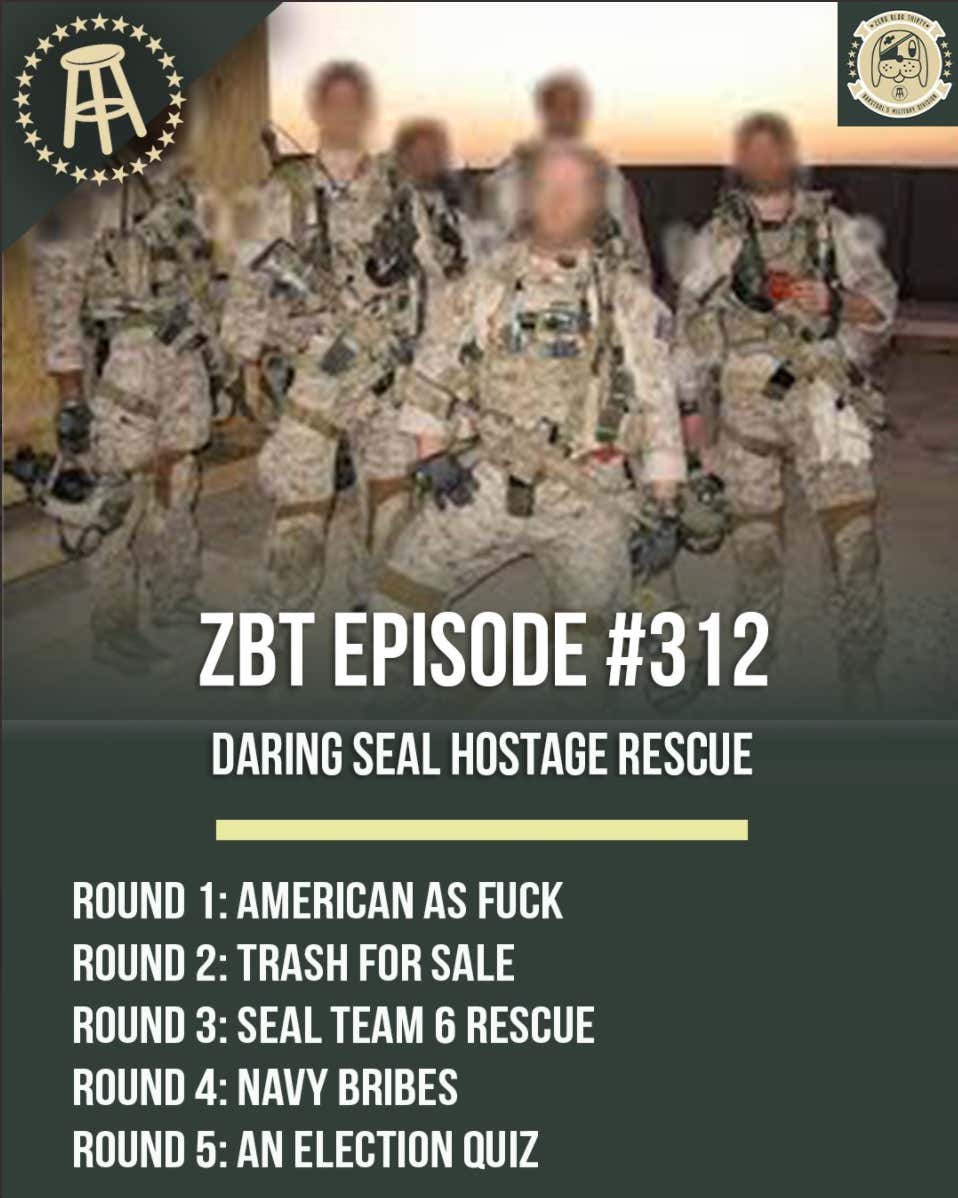 Fun side note, we're sponsored by the lovely folks at Arbortech Tools this month & with the holidays coming up they have legit top quality, legit gear for the woodworker or hobbyist in your life. Click HERE to check 'em out & get the ZeroBlog30 discount.