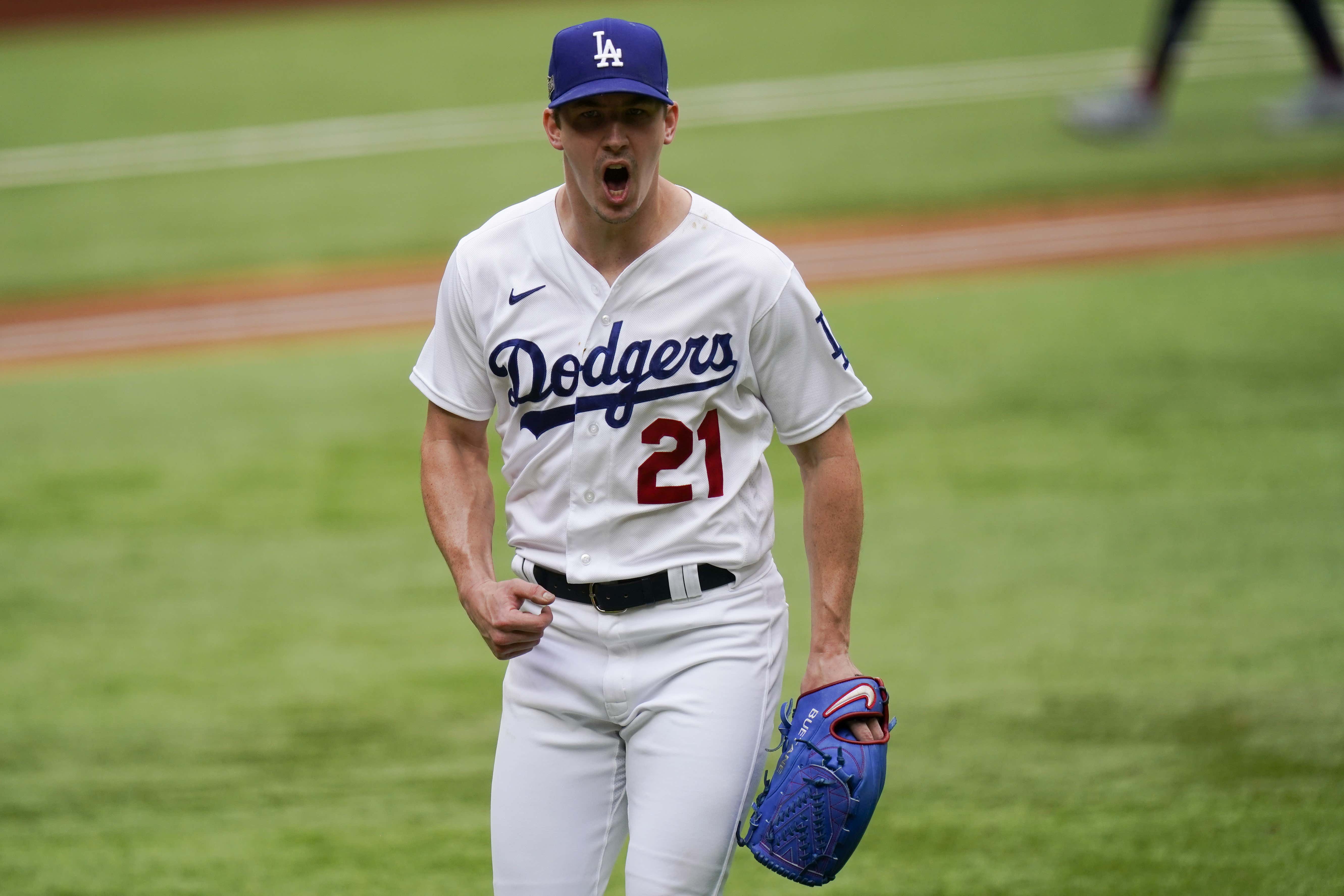 Over the past few weeks as the baseball world looks ahead to 2021, we've been hearing what rules from the 60 game season will stick moving forward and which ones will be thrown into the trash. Of course baseball is going to mess this up in any which way possible, but how badly is the question. Well, early reports have the National League reverting back to pitchers hitting…

Idiotic most would say. Unless you're KFC and still beat off to the image of Bartolo Colon's homer against the Padres, you likely are cool with MLB moving forward with a universal DH for the rest of time. Contrarians here will argue it takes away in-game strategy and roster building from the game of baseball. Those without rocks for brains will tell you having an automatic out every 9 batters is fucking pointless. At the end of the day, do you really want to be on the same side of an argument as KFC? Of course not. Exactly no one watched this 60 game season and sat there yelling at the TV why the pitcher wasn't up at the plate to lay down a bunt or strikeout looking. No one!

World Series champion pitcher Walker Buehler was on today's Fore Play episode and gave his take on the matter. Read below how he describes the difficulty of having to pitch and hit.

“We don’t practice enough to see the ball doing different things so we don’t know what is coming. Ever. And we don’t practice enough to even have good swings so if something good happens and we get on base we don’t practice sliding. So you slide and you carve up your hand on the dirt and now your hand has scabs all over it and you’re supposed to go throw now after you were on there with 2 outs and had to run into the dugout, after you just ran the bases and run back out there. It’s tiring. There’s a lot of elements of hitting that make pitching difficult."

Don't take that paragraph as an excuse. Instead digest it as sound logic for why it's fucking ridiculous to have these pitchers hitting, running the bases, sliding, etc. You pay pitchers all that money to pitch and do nothing else. Keep it that way. You're basically doing this to see them hit the ball once every 50 times. If that's fun for you then I hate you. We all saw Bartolo hit his homer. We all witnessed the likes of CC Sabathia and D-Train hit some bombs. It's out of the way and in our brains forever. Now we're all set, no more please. Walker agrees.

One suggestion Walker proposed was the DH could not be a drafted player in a way to not have that position's skill level be too high. I'm not sure it's the right move, but it's already better than having pitchers hit for themselves. Abolish the DH for the love of god.

When you get a second, go listen to the full interview on today's Fore Play. Fascinating to hear this guy talk his love for golf along with baseball. They also had Team Portnoy member Kevin Hayes on the program before Walker.