Today is the 100th episode of Erika's TokenCEO podcast, and WWE Chief Brand Officer Stephanie McMahon is her guest!

I listened to the podcast this morning, and honestly thought it was a really fascinating chat (especially considering that Erika is now on the WWE Board of Directors)! They seemed to hit it off right away, Erika got to hear some classic stories from Stephanie's childhood, and towards the end of the show, Stephanie talks about this new 4-part documentary on the life of Vince McMahon that Netflix is producing (along with Bill Simmons, who did a pretty good job on the Andre The Giant HBO doc), and that just sounds AMAZING. It will be directed by Chris Smith, who previously did Netflix's 'Fyre Fest' documentary, which I found pretty damn compelling as well, so that's a great sign.

Vince McMahon, love him or hate him, is one of the most fascinating people to ever walk the face of the Earth. He took his father's wrestling business and created a billion dollar empire like nobody ever could've imagined out of it - and he also wasn't afraid to get in the ring from time to time, either....

He's a legitimate psychopath. He's still on the road with WWE, still producing every second of television, still getting zero sleep; he's just an animal. I mean - he's 75 years old and looks like this: 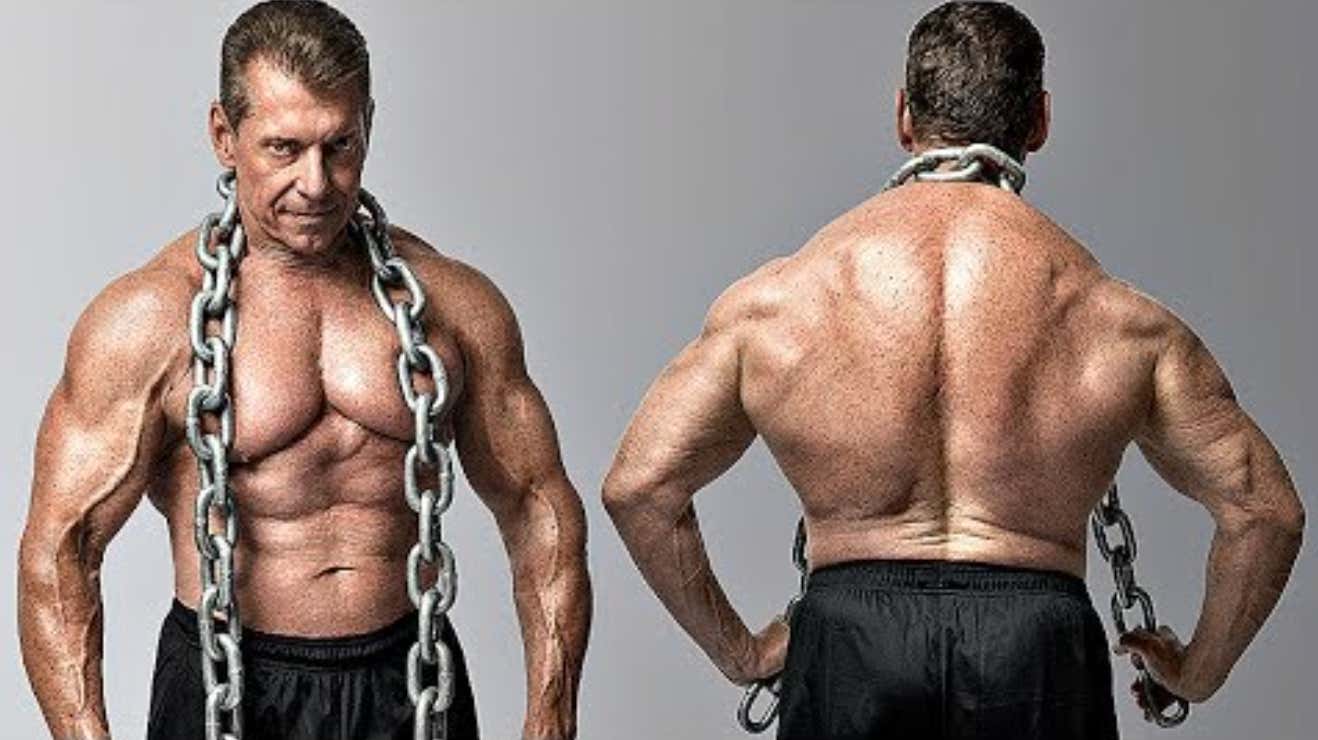 There's not been many longform interviews done with Vince over the years, however, so there's still a lot of mystique to the man we all feel like we know so well - that's what excites me the most here.

Sure, some will roll their eyes at this documentary, knowing it's co-opted like 'The Last Dance' was with Michael Jordan, but I don't really care. I'll take all of the behind-the-scenes Vince McMahon stories I could get, both from him - AND from others. I know we'll get plenty of that here, and probably some classic meme material as well. If it's half as good as The Undertaker's 'Last Ride' documentary series, we'll be in for a reeeaaal treat.