As I sit here in at 2:43AM at Barstool HQ uploading the newest episode of Pardon My Take and getting the triple S prepped for Jenga tomorrow at 1pm, I have been having some thoughts about how Season 1 is going to play out. 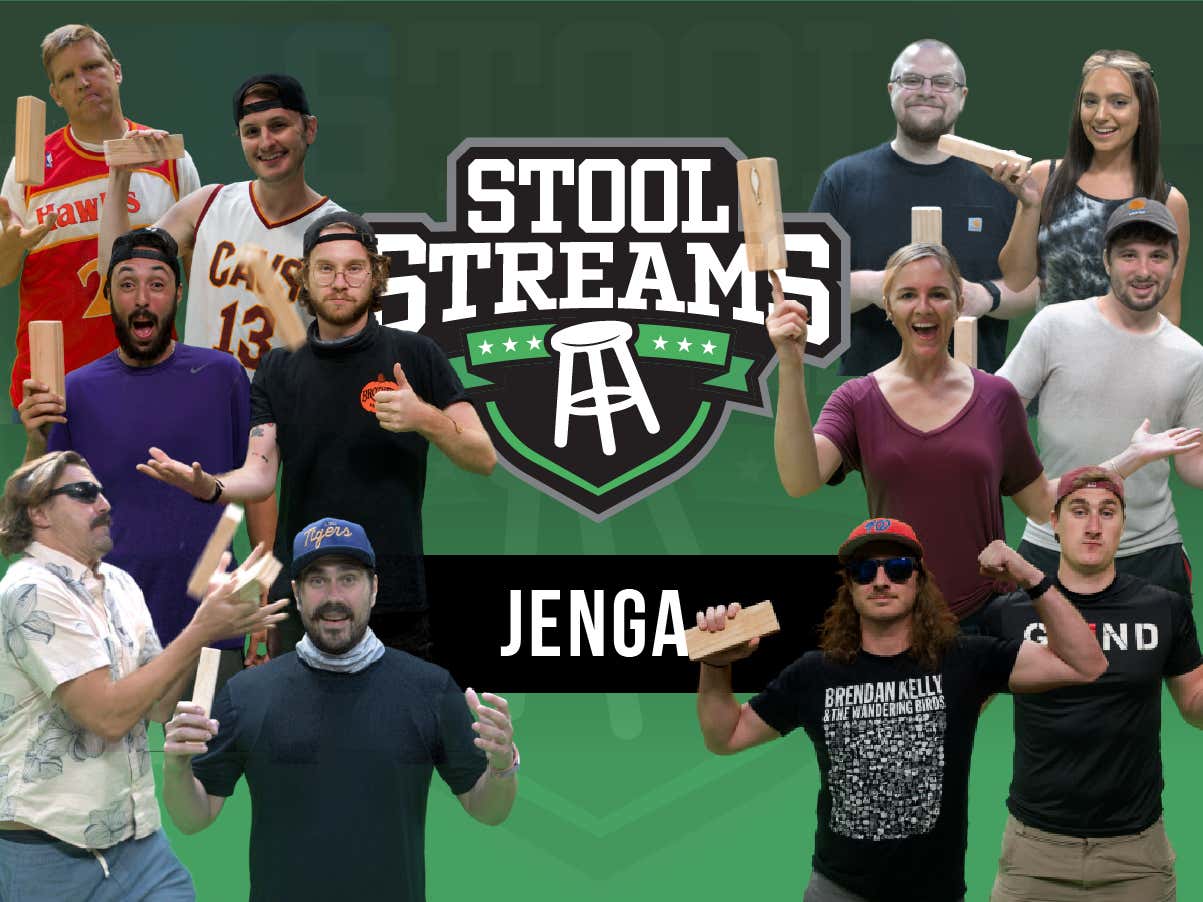 Quick refresher for those who don't know. The Inaugural  regular season of Jenga will commence from November 2nd until December 17th. Broadcasts will be twice a week on Mondays & Thursdays. There are 12 teams split into 3 pools. Each team will play the other 3 teams in their pool twice throughout the regular season equaling 6 total games. Top 2 teams from each pool advance to playoffs with teams 1 and 2 receiving a bye. Playoffs will be held after Xmas break and the champion will win $10,000. The 12 Captains have 4 weeks where they can cut or trade their own teammate and pick up a different content employee to play with. On Black Friday at 12pm all teams will be finalized for rest of regular season.

These are the final groupings (still need to finalize names tbh) 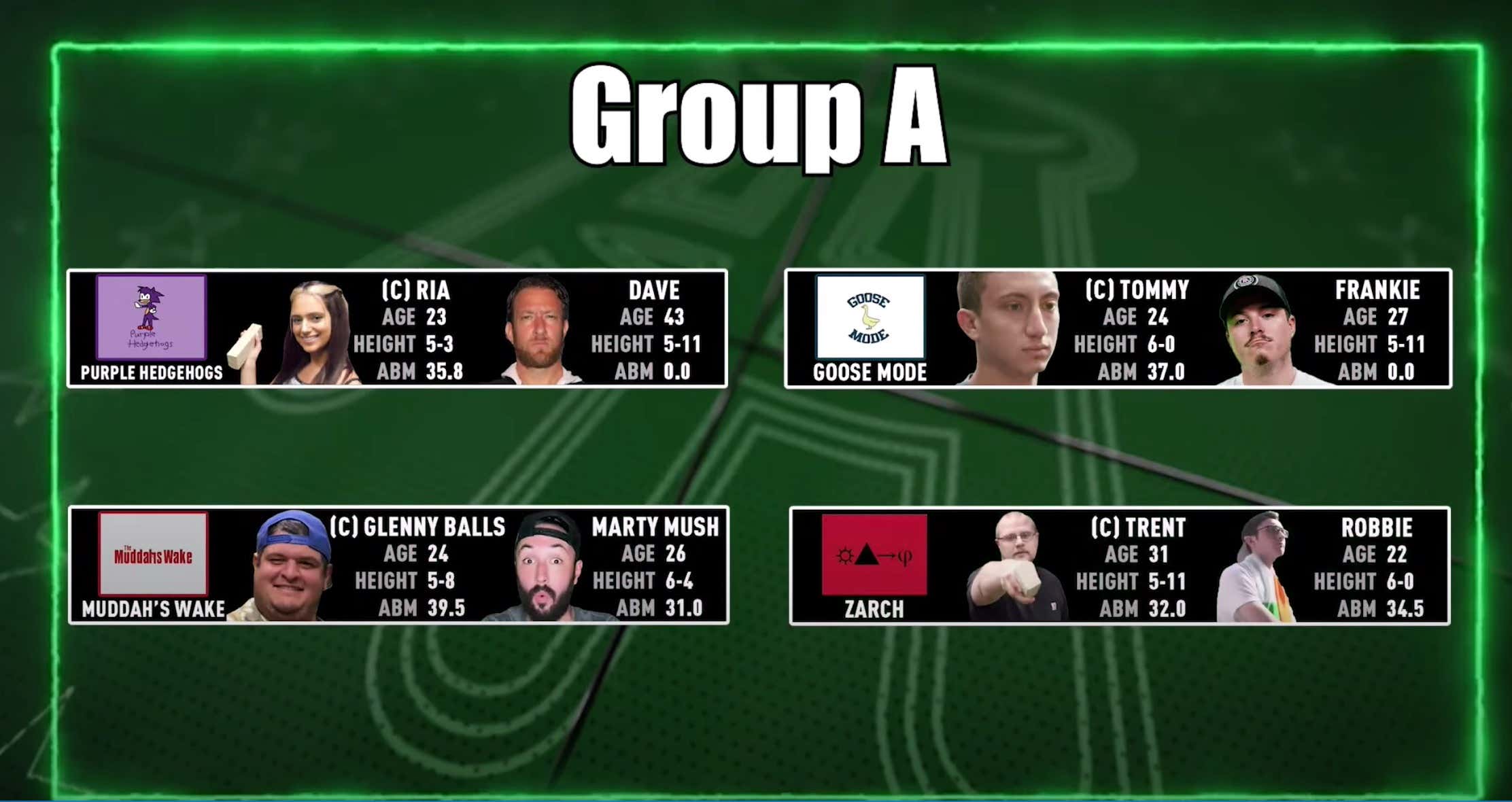 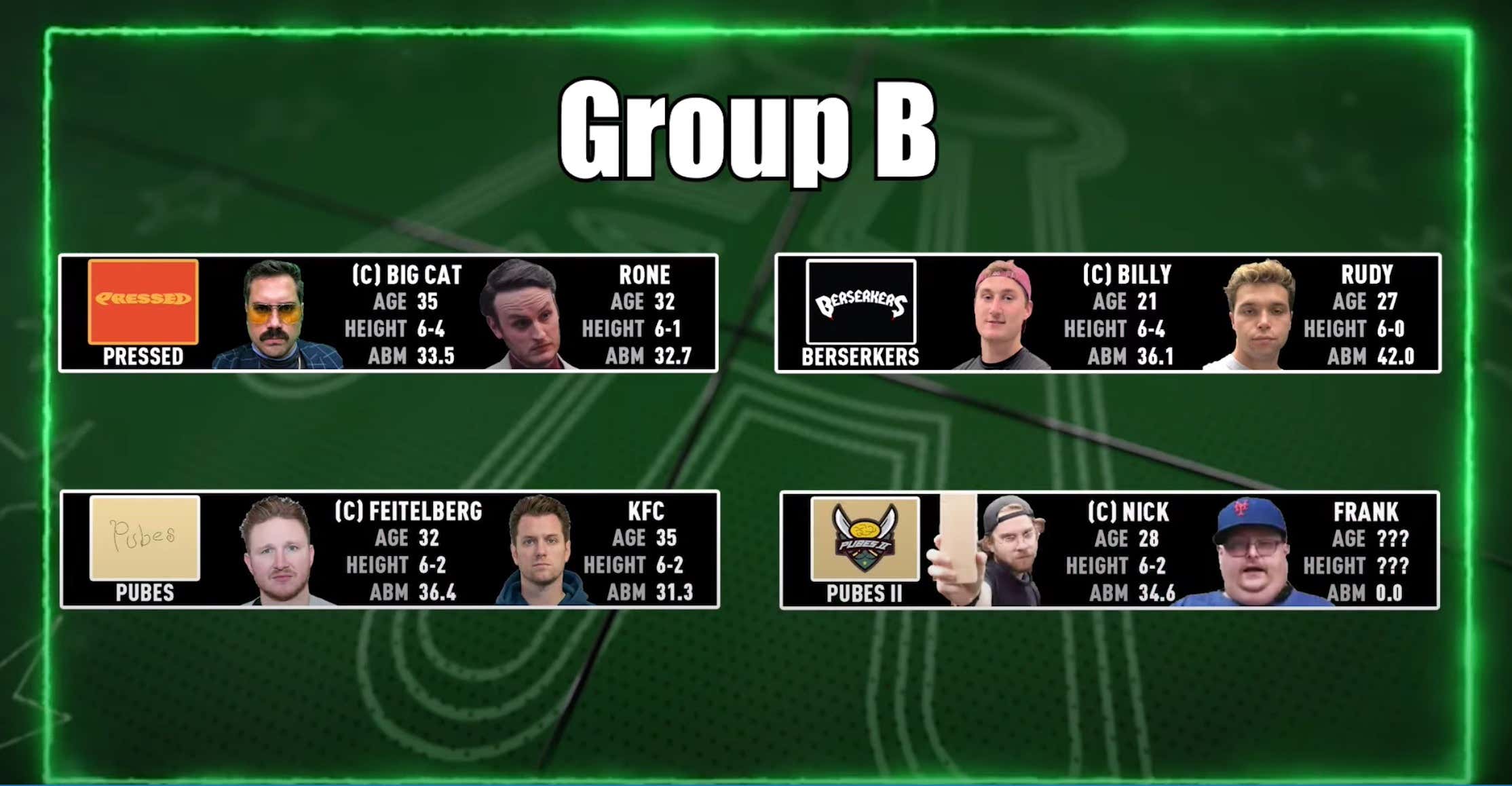 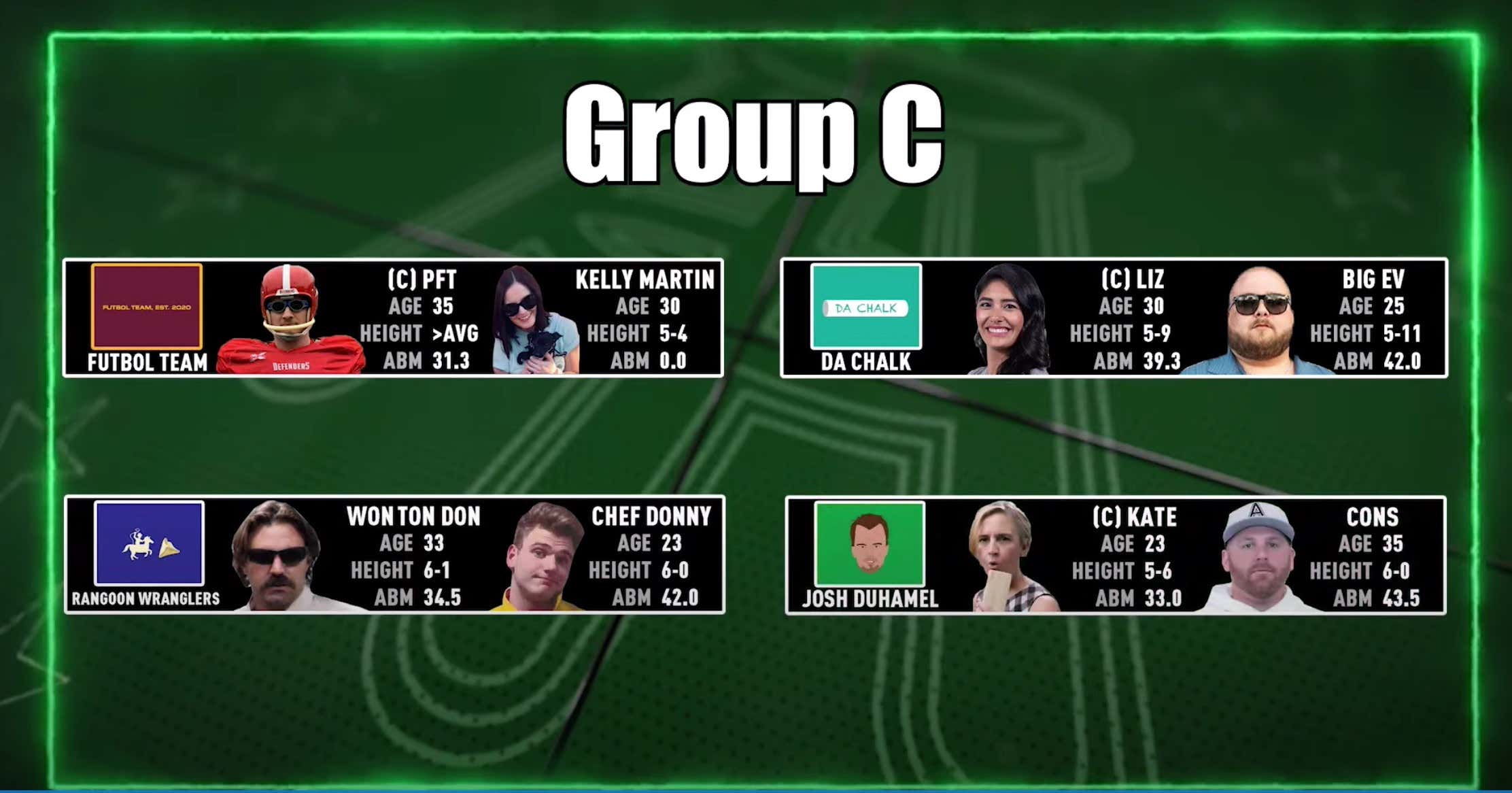 Now that you are all caught up, here are 3 things I will be keeping an eye on as the season gets going

1. Who will be the first player cut?

There are FOUR rookies in this league which is pretty surprising given the fact that there were 8+ content employees with experience who didn't get the call on draft night. Those 4 rookies are… 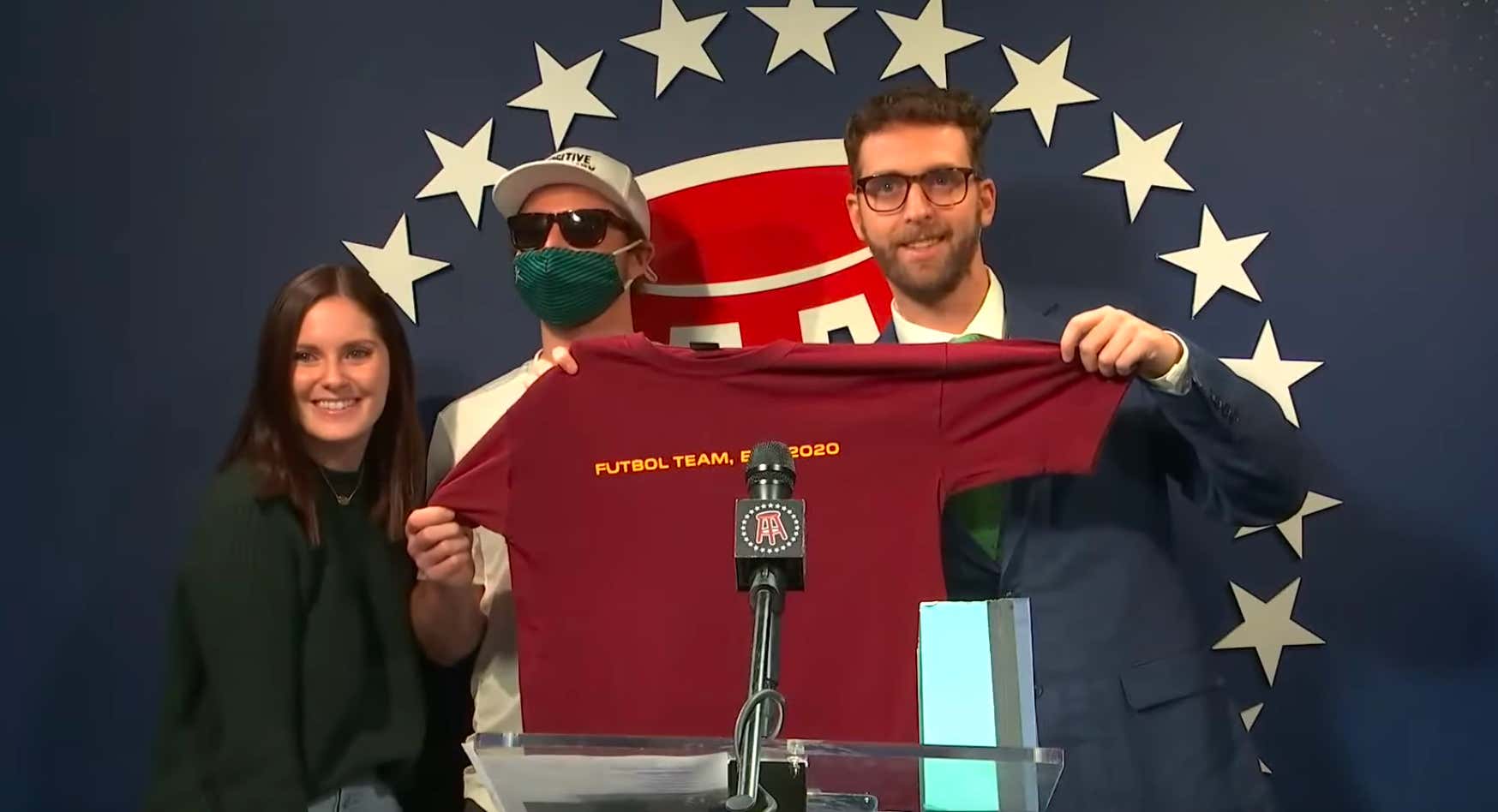 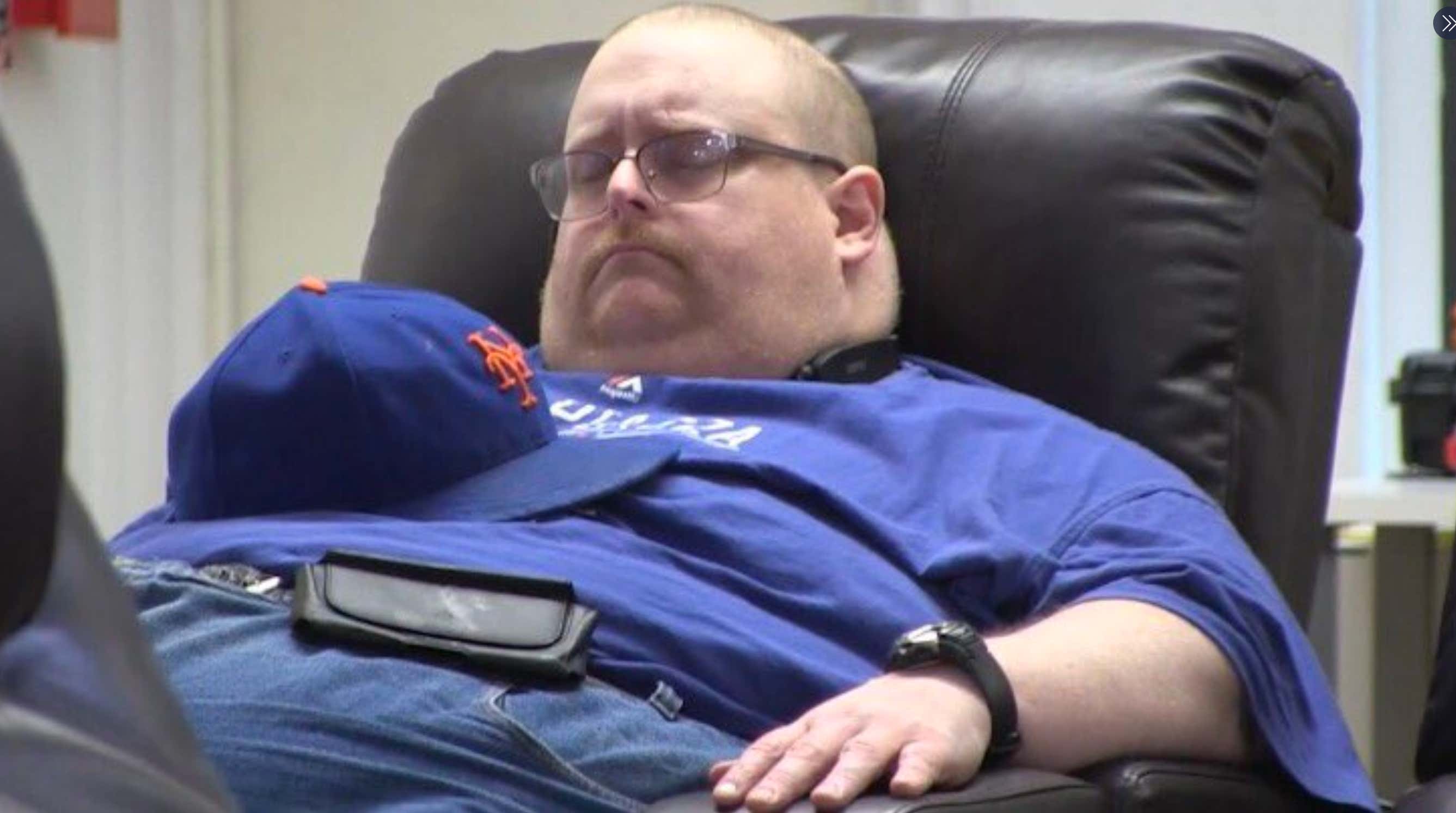 I don't see a world where Ria has the balls to cut Dave so he's ruled out, the other 3 are a toss up tho although Kelly is a head hunter and competitor so I don't really see her and PFT getting into it enough where PFT would want to cut her out. Frank The Tank we have never seen make any types of moves in Jenga and could definitely be a liability once the tower gets super tall. Frankie on the other hand is partnered with Tommy Smokes who has watched every single season of Survivor to the point of memorization and goes about his life thinking hes on the show so I could 100% see him get frustrated with Frankie early on and use his power to get him off the team.

2. Will a stoolie win multiple contests?

Now that we have done 10+ jenga broadcasts and stoolies will be able to study team habbits and matchups etc, will a stoolie sharp emerge and win multiple contests over the course of the regular season? The odds say no but I do think now that we are adopting a season format with consistent teams there much more of a handicapping element that some stoolie with time on his or her hands will use to their advantage. It takes 60 seconds or less to make your picks and contests will run into conjunction with every single broadcast. DL THE APP NOW

3. Does Dave make it through the season?

Dave is a very very busy man and trying to lock him down for 6 hours over the next month and a half is going to be a battle. He also doesn't need the 10k so the motivation isn't there in that sense either. I do know more than anything though that Dave is a competitor at heart and no matter how big he gets he will always love showcasing his superior intellect and athletic ability under the bright lights in front of an audience so I think if he gets a win under his belt in his first few matches he will get enough of a rush to show up for the other 4 games. Only time will tell though.

MAKE YOUR PICKS FOR 1PM TODAY