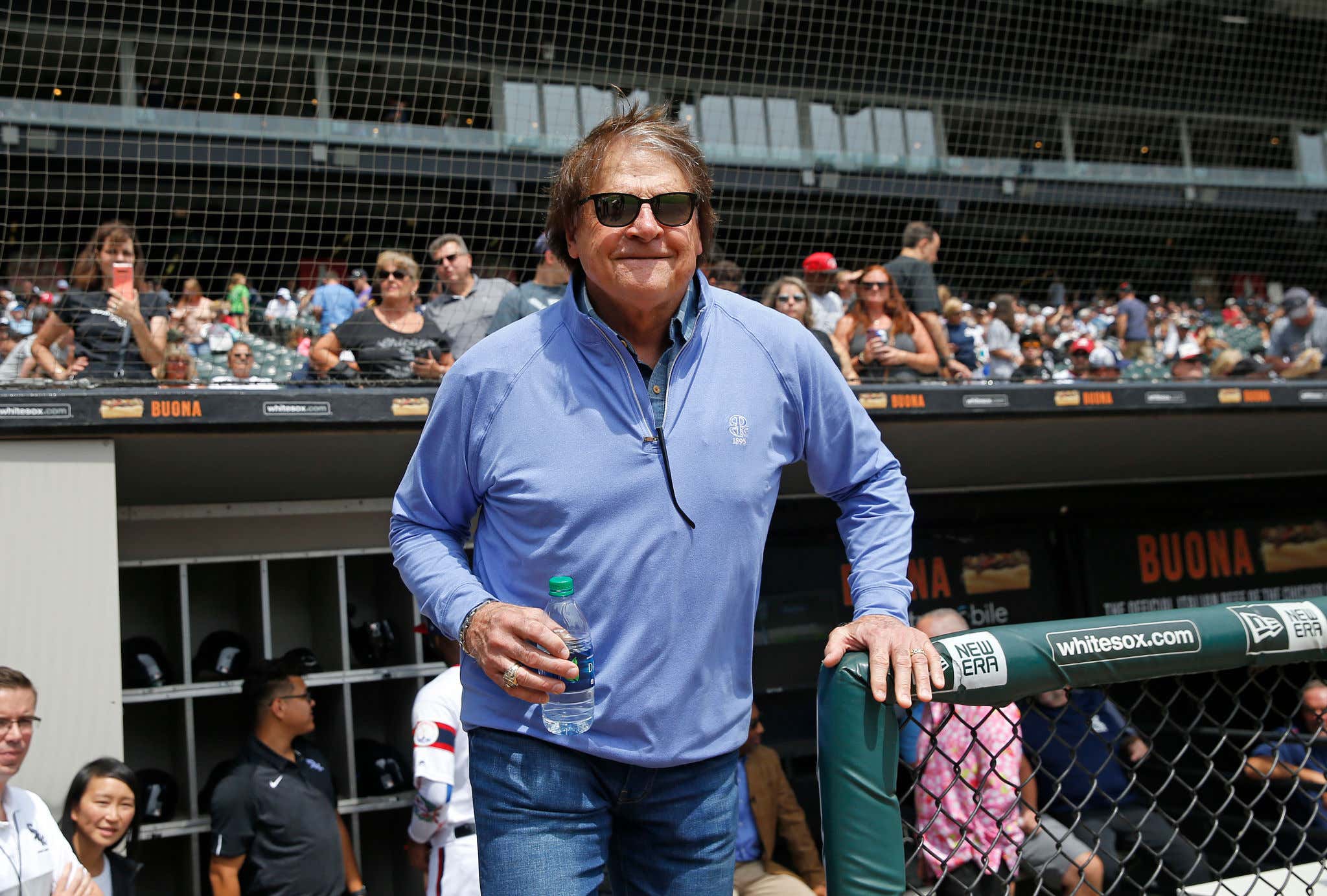 Long before talk radio made the loudmouthed, out-of-control sports personality a staple in almost every city, Harry Caray and Jimmy Piersall perfected their wild-men act in the White Sox broadcasting booth.

Caray and Piersall would talk about their alimony payments, their drinking habits, their personal lives and anything else that would pass the time during a dull game.

"Hey, Jimmy, did you take your pills today?" Caray would say in reference to Piersall's treatment for mental illness as a young ballplayer.

"At least I have the papers to prove I'm sane," Piersall would reply. "Where're your papers, Harry?"

Caray called himself and Piersall "the greatest announcing team in history," and few Sox fans would dispute that. They were always in the middle of a storm. Umpire Joe Brinkman once threatened to forfeit a game against the Yankees after alleging Piersall had directed an obscene gesture the umpires' way after a controversial call went against the Sox.

Then-Sox manager Tony La Russa and some of his coaches showed up to confront Piersall outside a TV studio one night after deciding his criticism had grown too personal and was out of hand.

Still, Caray and Piersall were the Sox in the late '70s, until their popularity and their penchant for trashing the team prompted owner Jerry Reinsdorf to separate them.

I woke up this morning feeling so much better about this hire than I did yesterday. Again, I think Tony La Russa will be 100% fine and competent doing day to day manager stuff. Any asshole could manage this White Sox roster to 85+ wins next year, La Russa included. But what I have to keep reminding myself of is that we have a mean Italian sonofabitch at the helm now. I don't remember Jimmy Piersall and hardly remember Harry Caray in the booth, but I've heard some stories. Piersall was bat shit crazy apparently…. a legit certified mental patient.

Think La Russa cared? Nope… and rumor has it he was so pissed off at Caray and Piersall that he drove to their hotel after the game IN HIS UNIFORM to beat their brains in. Nothing ended up happening (as is the case in 99% of baseball brawls) but the thought of Tony La Russa getting in the face of that drunken asshole Harry Caray and that crazy person Jimmy Piersall is the exact shot of adrenaline I needed to love this hire. Can you imagine what will happen not if, but when Joe West or CB Bucknor or Angel Fernandez blows a call against the White Sox this summer? They're FUCKED. La Russa has 10 years of pent up anger from not being on the bench that will rear its ugly head. Here's a live look at him going to rip one of their faces off:

It's going to be biblical. This is the exact kind of guy I want leading my club. Soxtober2021 is on. The White Sox are winning the World Series and I cannot wait. Jerry Reinsdorf is a goddamn genius