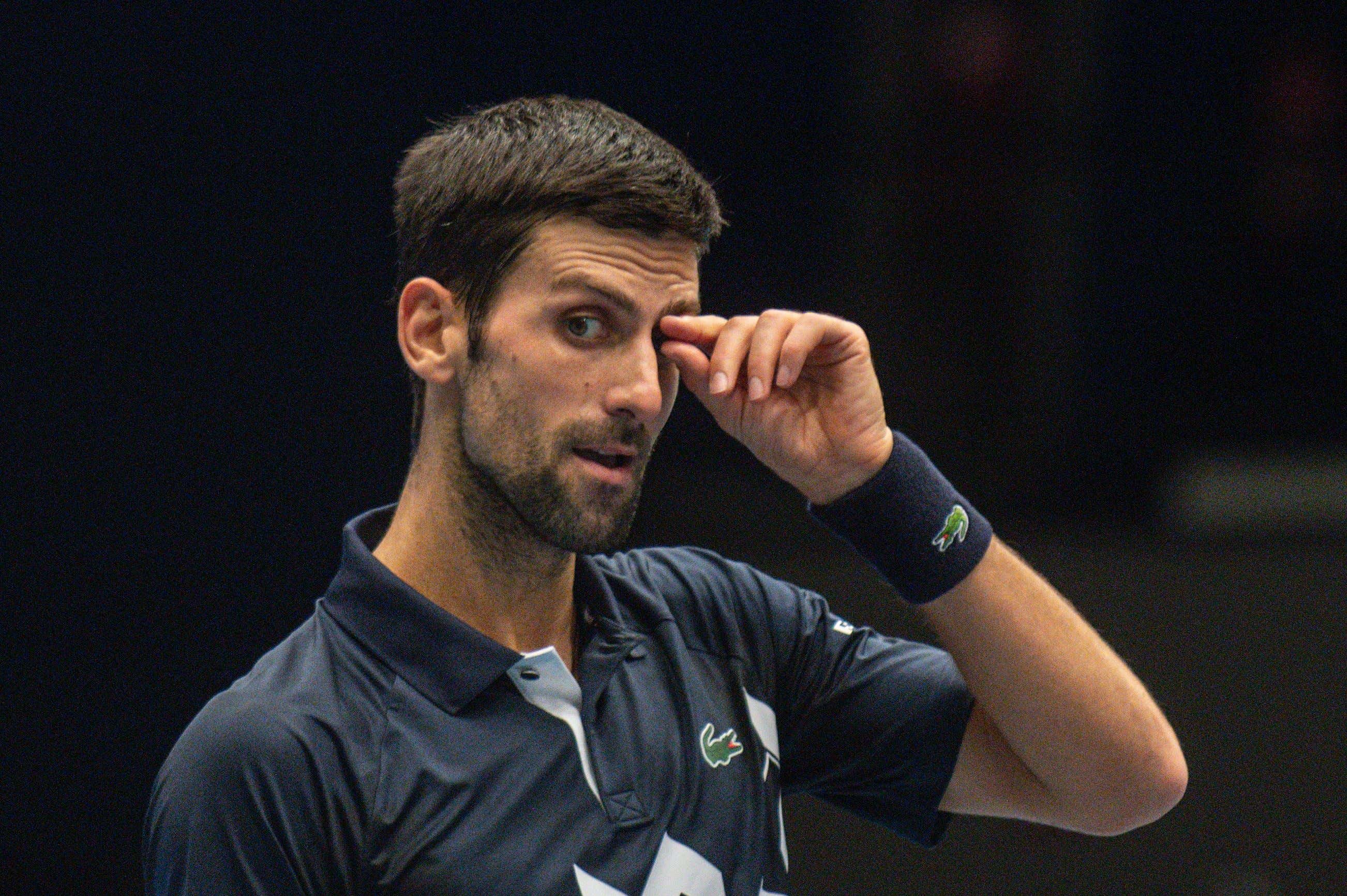 A pretty insane upset just happened in the tennis world. Granted the Vienna Open is not a grand slam or a prominent tournament by any means, but this is still bananas. Novak Djokovic faced off against Lorenzo Sonego today in what was supposed to be a pretty straight forward match. Sonego entered as a +1600 underdog. PLUS SIXTEEN HUNDRED.

Sonego lost in qualifying for this tournament. He's only here because Diego Schwartzman pulled out right before the tourney got going. They call that a lucky loser in the sport. Today that lucky loser Lorenzo Sonego defeated Novak Djokovic in straight sets. And he didn't just beat him. He annihilated the number one player in the world 6-2 6-1. It was the worst loss of the Serbian's career.

Now did this match mean a whole lot to Novak? No. He's already locked up the world number 1 ranking to finish the year. Still, yesterday Djokovic looked unreal against Coric on Wednesday. He was locked in as if it was a grand slam. Today he got dump trucked out of nowhere. Did he throw this match? It's worth the thought. There's really no other explanation here. The result doesn't mean a whole lot, but +1600 hitting in any sport is crazy. Something is fishy.