Way up in the Scottish Highlands, a little town called Inverness hosted the Scottish Championship match of Caledonian Thistle VS. Ayr United. With COVID people would have to rely on watching it on the telly and even the camera would be computerized instead of a person, which turned out to be a bit of an issue:

The camera system, known as Pixellot, is gaining in popularity as a cost-saving option during the COVID-19 pandemic.

Caley Thistle announced the technology two weeks ago, and first used the camera system in a broadcast setting for Saturday's Scottish Championship match against Ayr United. The match was available through live stream to season ticket holders and through PPV.

The only problem? It didn't account for the bald head of the assistant referee glistening in the glorious Scottish sun that shone down on Saturday afternoon. While the difference may be obvious to us as viewers, the Pixellot technology was unable to discern between a bright, white, round object moving about the pitch and a soccer ball. 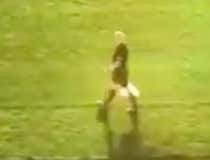 You can watch the video HERE of the camera constantly panning back & forth between the bald head & the ball, making the game pretty much impossible to watch.

Am guessing they won't be requesting any guest refs from Barstool. 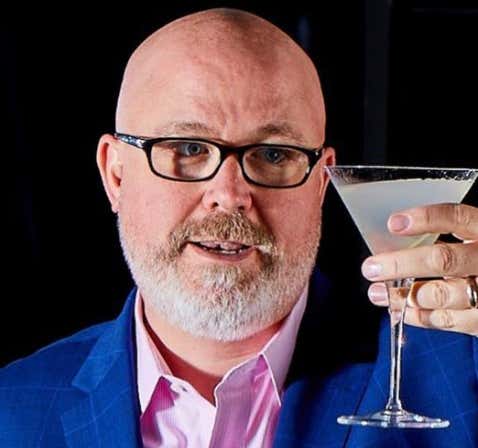