I'm pretty sure the past 3 or so biggest waves ever surfed have all been at Nazaré. Not only is it in a perfect location to catch the massive swells coming off of storms over the North Atlantic, but there's also a massive underwater canyon that lets the waves continue to form instead of crashing down as it gets more shallow. So you get these absolute behemoth waves that come through that look like that scene from Interstellar, where you can't tell if you're looking at a wave or a massive range of mountains.

I mean look at this shit. The wave takes up the entire screen here. And this psychopath has the audacity to go out there and ride it on a little piece of fiberglass. 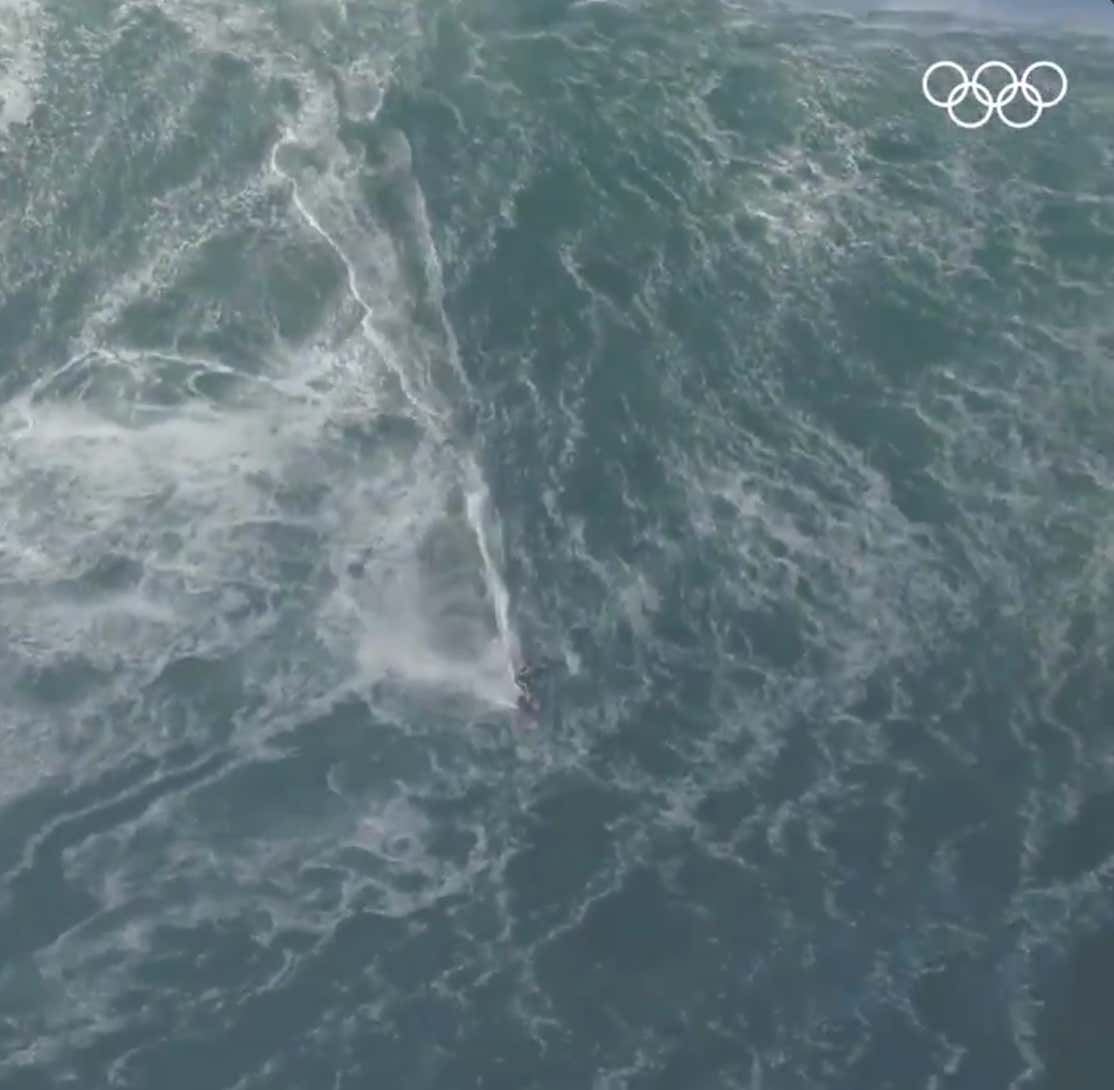 A legitimate mountain of water that is crashing down with the force of a goddamn asteroid striking the Earth's crust and Lucas Chumbo is treating it like a walk in the park. Sick bastard.

Mother Nature can be gnarly. The Earth can be gnarly. But somehow humans have been able to keep up and at some points, be even gnarlier. I know we have our flaws as a species, but I'd love to see any other life form out there in the universe charge down a wave like this. Humans are #1.