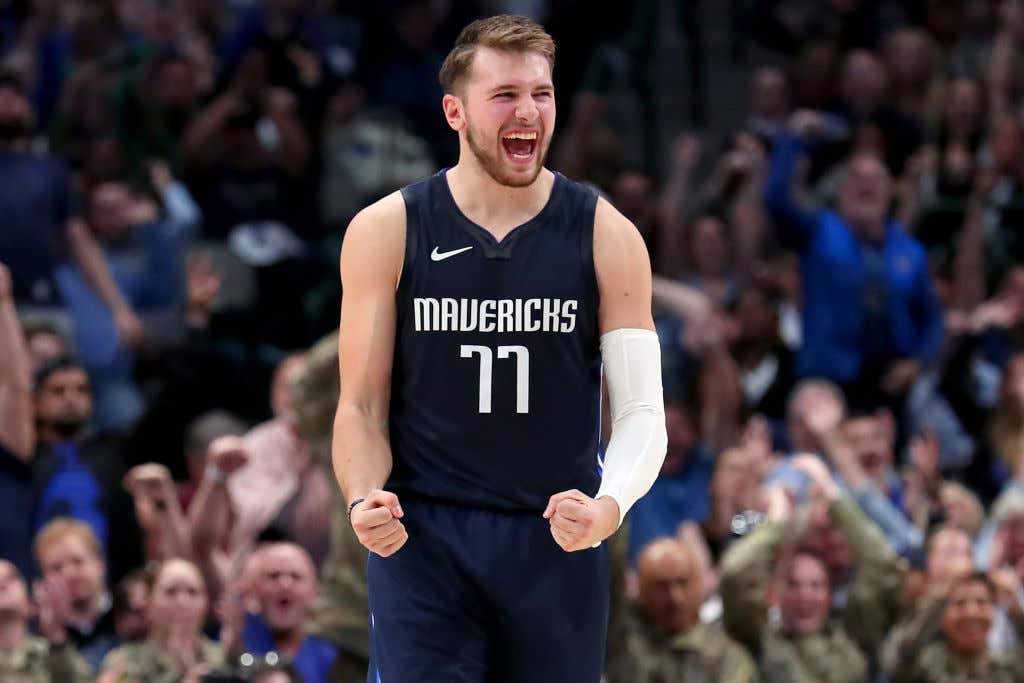 Ever since the second Luke Doncic first stepped onto an NBA court he's shown to not only be a generational talent, but he's put up historic production for his age. I'm talking shit that not even LeBron was able to accomplish as a young phenom. It's basically Luka and the Big O. After a big time ROY season in Year 1, Luka's Year 2 was even better

A cool 28.8/9.4/8.8 on 46/31% splits as a goddamn 20 year old. Clutch moment after clutch moment, including in his first ever playoff run. Imagine what things are going to look like once Luka develops a consistent outside shot. Terrifying, that's what. So I think it's safe to say that Luka's Year 3 is going to go up a few levels from what we just saw him do. That's why you're hearing about him being the odds on favorite to win next year's MVP. If that were to happen, he'd be the youngest winner in NBA history, surpassing Derrick Rose who won it at 22 years and 19 days old. 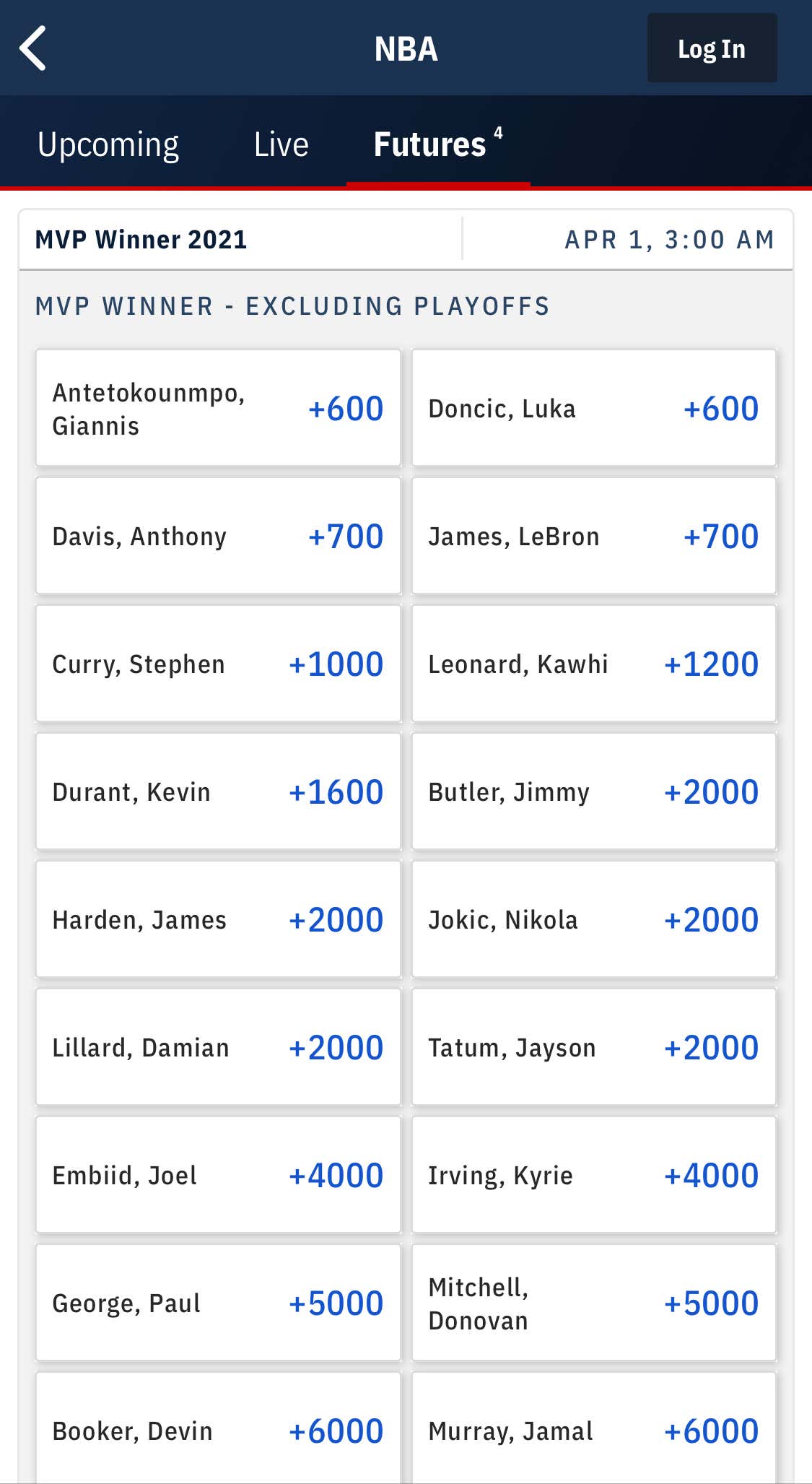 if you were to look around other places with more updated odds, you'll see him slightly ahead of Giannis. If that feels a little crazy considering the Mavs haven't really proven all that much and team success usually plays a big factor in this sort of thing, there is this to consider. If you look back in NBA history, after someone won back to back MVPs, the player who won it that next season was usually a first time winner.

1961-63: Russell won two (of his three straight), then Oscar Robertson won his first

It's really played out that way in recent history since 2000, almost shaking out that way like clockwork. Looking at the candidates for next season, if you just accept the fact that LeBron should probably win the MVP every year until he retires even if he comes up short, the group of Giannis/LeBron/Luka/Harden/Kawhi/Steph/Durant etc is fucking incredible. Would it shock anyone if one of those guys won it? How many times in NBA history has there been this many legit MVP candidates?

If Luka has another year production wise like we just saw in Year 2, and the Mavs find a way to be consistent on the defensive end and finish with a top 4ish seed, I think he has a real legit shot at snagging his first MVP. Remember, Giannis and Luka are basically the face of the NBA in a post LeBron world.

Should he take home the hardware next season, Luka joins an even more rare class of players to win an MVP within their first three NBA seasons. You're looking at Bob Pettit, Bill Russell, Wilt, Wes Unseld, Kareem, Dave Cowens, and Derrick Rose. Talk about NBA royalty.