Boston.com - As Peyton Manning broke down the performance of former rival Tom Brady in the latest episode of NFL “Detail,” one particular play in last Sunday’s Buccaneers-Packers game caught his eye.

Manning questioned whether Brady intended to throw a ball in the third quarter to Rob Gronkowski, as many others believed he did. He pointed out that announcer and former quarterback Troy Aikman thought it was one of the best throws Brady made all game, but Manning wasn’t as convinced.

He thought the throw (which can be seen at the 1:25 mark in the video above) was a high ball intended for Mike Evans, placed where only Evans could corral it to avoid an interception. Manning said he was fairly certain the ball floated and ended up right in Gronkowski’s arms with multiple defenders near him.

“Will we get Tom to admit who he was throwing to?” Manning said. “I don’t think so. He wouldn’t admit that he didn’t know it was fourth down. There’s no way he’s going to admit he wasn’t throwing to Gronk.”

Manning said that luckily with Zoom interviews these days, and no in-person press conferences, Brady didn’t have to defend himself like he otherwise would have.

“The Zoom interviews, they’re easy to do,” Manning said. “You don’t have to explain it, but on ‘Detail,’ we’re going to call it out.”

You almost have to feel bad for the guy.

All the HGH in the world, for his wife of course, couldn't allow him to outlast Thomas Edward Brady. So now he's reduced to watching from afar as TB12 furthers himself from Peyton in the record books.

For years to come.

Watch that video, with the shade-outs and all, and the sound on, and tell me if you're following what petty Petty is trying to sell there.

What planet do you have to be on to think Brady put that ball up for grabs and Gronk just came from out of nowhere and caught it right in his breadbasket?

Could it instead be that the greatest QB of all time has a special bond and connection with his most trusted receiver ever? A guy who just so happens to be the greatest to ever play his position as well? A guy who Deion Sanders (ever heard of him?) calls "Mikey Mouse" hands because of how large and sure his hands are? 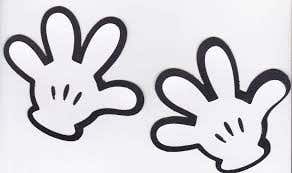 Could it be that Brady used a crazy thing called peripheral vision to spot his intended receiver and placed the ball where he is supposed to be at?

This isn't Eli we're talking about. It's Tom Brady.

And then, AND THEN, to throw in the shot about the end of the Bears game and 4th down for good measure. Just classic bitch move. Classic Peyton Manning. Phoniest guy going.

Everybody knows you're a "savant" but how insecure do you gotta be to throw a low blow at "your friend" like that?

The answer is very very insecure. 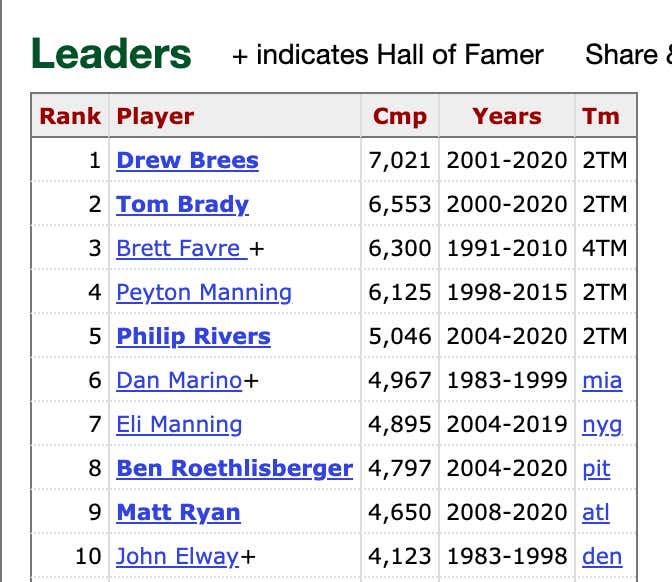 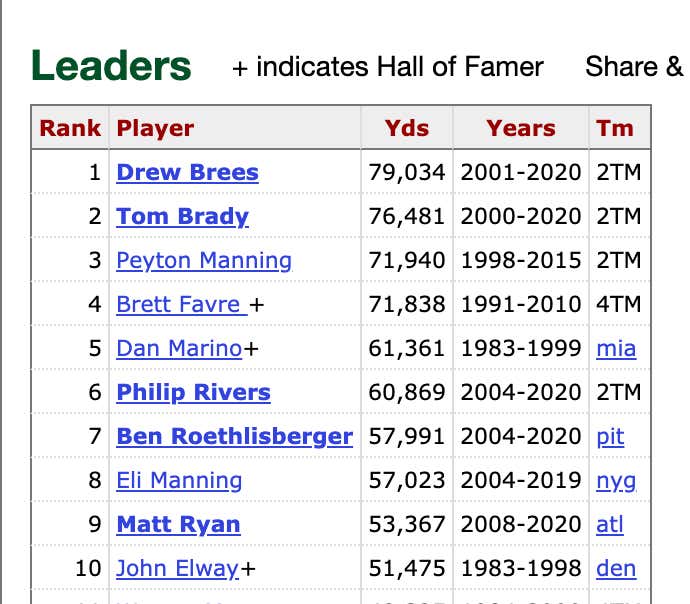 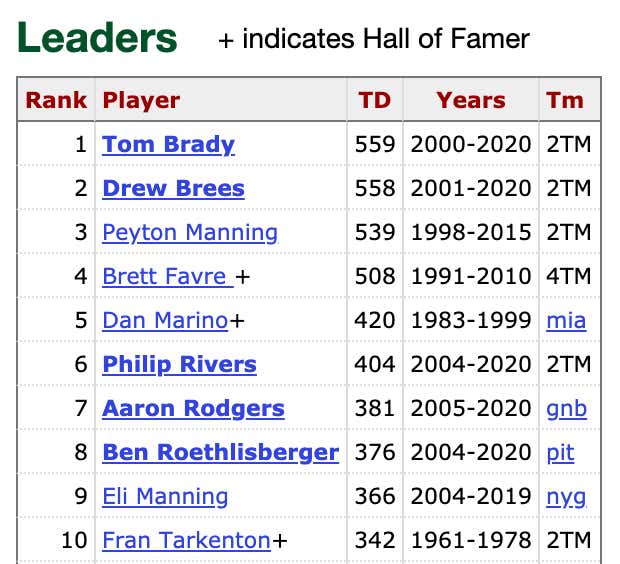 Leave the winning to TB12 Peyton. Stick to cutting that meat.