WFAN- Entercom announces longtime WFAN 101.9 FM/660 AM (WFAN-FM/AM) on-air host Joe Benigno will retire from his afternoon drive co-host role. His final show will be Friday, November 6. Benigno will continue to be heard on the station in select roles beginning in 2021. “Joe Benigno is the quintessential New York sports fan, broadcasting his trademark straight-from-the-heart perspective on the city’s sports scene every day for nearly three decades,” said Chris Oliviero, Senior Vice President and Market Manager, Entercom New York. “Though Joe first came to prominence as ‘Joe from Saddle River,’ he departs as one of the most successful and enduring hosts in the long and iconic history of WFAN. It is comforting to know that he remains a part of the FAN family and will still be keeping a close eye on his beloved Jets, Mets, Knicks and Rangers.”

A little bit of a niche New York sports radio blog on a slow Wednesday afternoon, but I had to tip my cap to Joey B for hanging up his headphones after 25 stellar years behind the mic. This wasn't much of a surprise considering all the Evan and Carton rumors floating around the internet recently along with a report of his retirement last night since Andrew Marchand either has multiple moles crawling around WFAN or just one giant mole that tells all the other smaller moles what to do.

A. He was the epitome of for the common man, by the common man considering he went from a WFAN caller to a WFAN radio host after winning a contest. The Connecticut School of Broadcasting stays eating off of Joe Benigno's story

B. Sports fans love listening to other sports fans suffer, which Joe did a whole lot of during his time at The Fan

The fact that Benigno is leaving his radio gig just as the Mets are about to be purchased by a super successful self-made billionaire that will be the richest owner in baseball and the Jets may land the biggest QB prospect since Andrew Luck is almost poetic. In fact, I am just going to come out and say it.

Despite all the Evan and Carton rumors, I choose the believe that Joe Benigno is sacrificing his career for the good of the greater good of the long-suffering Jets Mets fans. He saw the writing on the wall with those two generational moments and decided to pull the ripcord before the Sports Gods could fuck him one last time as a grand finale. As someone who only roots for one of those teams, I will gladly bathe in his career's blood while wishing him nothing but the best. Because while the KFC Mush may not only be real but strong as fuck. Joe's 25 years of misery are almost twice as long as this sorry son of a bitch's run here at Barstool. 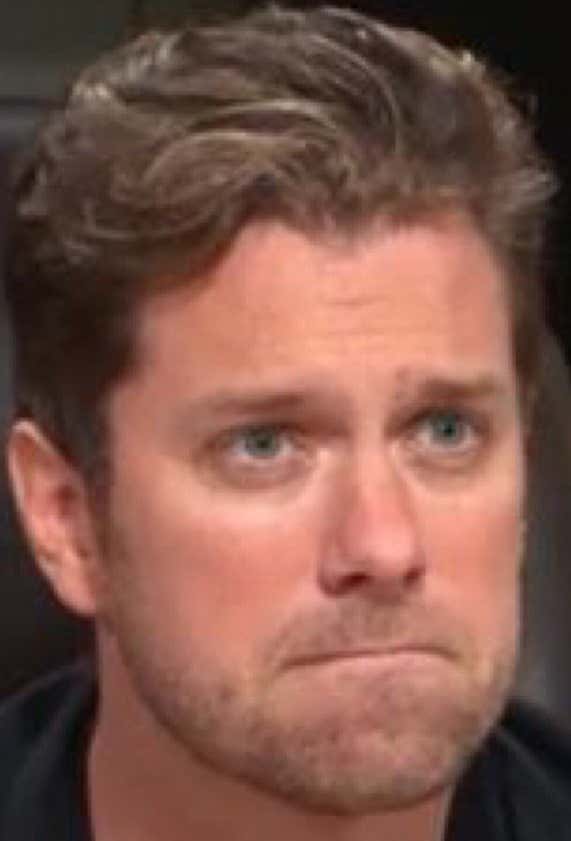 So while I appreciate all Joe did sharing the pain all of us Mets fans felt over the years (even though I sometimes couldn't listen to him after especially brutal losses because it would make me Google the nearest bridge I could jump off of) as well as all the money I saved at Anthony's Coal Fired Pizza because I told them Joe B. sent me, I cannot thank him enough for leaving his gig right as life is about to get good for us Mets fans.

But before he leaves, I would also love to hear one last Benigno meltdown where he ethers all the shitty players and executives that caused him all the paiiiiiiiiin over the years because nothing beats a tall glass of vintage Joe Benigno pain. All the love, bro.