I sent that over the weekend after someone had openly criticized the presence of pencil graphite in my hand. I think it's weird you still have it like complicated and expensive cosmetic hand surgeries are on sale at Costco right now. I mean give me a fucking break here. It's never once impacted my life other than the progressively-less-frequent emotional breakdowns that accompany the realization that my left hand is damaged goods. Other than that I'm fine.

Responses start flooding in by the truckload and I'm not talking about your Father in Law's F-150. I'm talking the trucks from Diehard with a Vengeance the Germans use to rob the Federal Reserve of New York. That kind of truckload of responses. 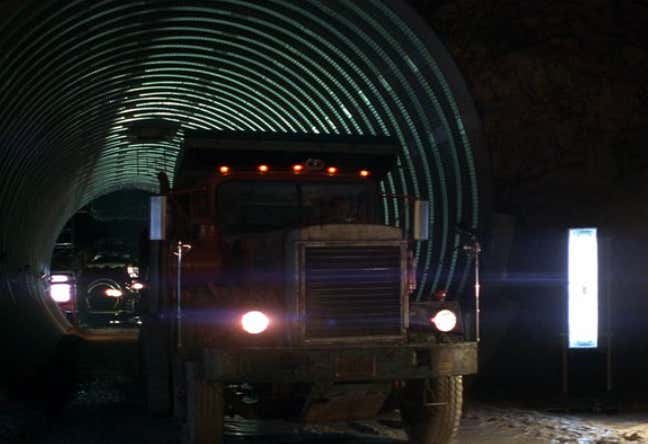 Point is I got more responses than you could possibly imagine of people with bits and pieces of pencils all over their bodies. I'm talking hands, elbows, feet and even some meaty thighs. Some of these stories go back literally decades which speaks to the power of graphite's resistance to moisture, most chemicals, ultraviolet radiation and of course natural aging. In essence, we've created our own club of people that have been forever maimed by reckless pencil usage. To the following charter members, everyone salutes you:

Absolutely staggering how many of you at one point or another casually/accidentally implanted pencil your bodies. Even better is how few of you responded about having it surgically removed. As of publishing date & time of this blog, I received just one of these:

That makes for an outstanding ratio. Nothing against people who possess the luxury of affording the time and cost of surgical intervention. I just think there's something to be said for saying Fuck It and letting the pencil ride. I know they say chicks dig scars but have you ever seen half a centimeter of a Ticonderoga #2 wedged in a man's left ass cheek? That's body boy stuff. That gets you babes.

Anyways congrats to my warriors out there on being normal. Stay strong. If anyone ever talks shit to you just show them this blog. You're not alone.