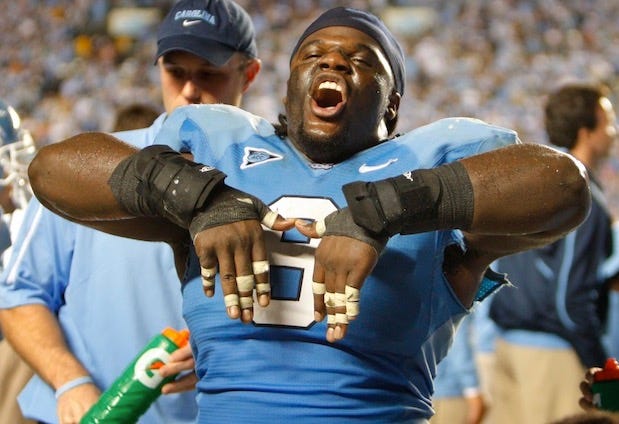 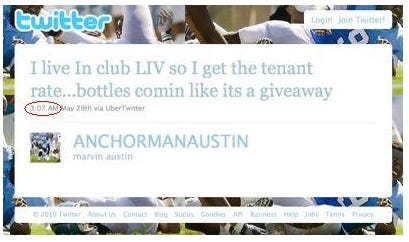 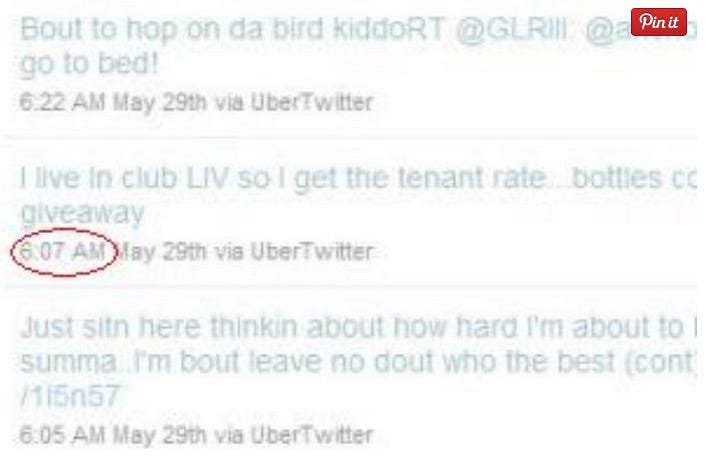 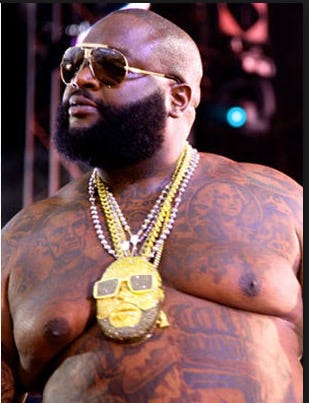 Tarheel Blog – This unfortunate anniversary would probably be less depressing if UNC wasn’t still mired neck deep in the repercussions of the scandal that burst onto the scene less than two months after Austin’s tweet was sent.

When it was first discovered, the theory went that Austin was tweeting from a swanky club in South Beach about getting free champagne, a clear NCAA issue. As it turns out, Austin was simply tweeting a line from a song by Rick Ross, probably from the airport.

The notion Austin was at the club has been dismissed by Austin himself and disproved by our own Doc Kennedy. While the tweet itself was ultimately benign, Austin’s Twitter feed in general included plenty of red flags, ones UNC didn’t pick up on, eliciting the first-ever failure to monitor social media charge from the NCAA.

Regardless of the tweet’s content, it does serve as a marker in time. It is the proverbial splash point for UNC’s five years of troubles.

Very interesting article by Tarheel Blog yesterday about the UNC scandal that we’ve been hearing about for the past few years, seemingly with no end. Back in the news yesterday as they were placed on 12 months probation by an accreditation agency, “the harshest sanction possible before revocation of accreditation.” There have been postseason bans, loss of scholarships, probation, compliance violations. Whistleblowers have documented all the fake paper classes held for athletes, past players and superstars have come out publicly confirming it and threatening lawsuits.

And it allllllllll started with football player Marvin Austin tweeting out some damn Rick Ross lyrics.

Looking at tweets became reviewing emails and asking players to hand over their phones to review text messages. UNC opted for full cooperation, which is best described as bending over and letting the NCAA have anything it requested. What was originally thought to be a minor eligibility case involving two players morphed into a scandal that engulfed the entire football program, resulting in a postseason ban, probation, scholarship reductions and multiple suspended and banned players.

The football scandal was just the beginning. Digging around into the academic element of that scandal uncovered the AFAM paper classes. That portion of the scandal has now lasted longer than the original football investigation did. What was seen as a ripple on the surface of the water in 2010 has become a cataclysmic tidal wave in 2015, threatening to crush the Tar Heel athletic department.

Don’t think I’d ever heard about that before. Not that surprising when you think about it, that the NCAA would completely overreact to some Rick Ross lyrics, then just get lucky and inadvertently stumble upon the biggest scandal in college sports. Kind of funny, but not really, but a little bit. Like yeah it brought down a storm of shit on the university and is a huge black eye for the school and all athletes past and present. But a college kid tweeting out some harmless rap lyrics about popping bottles at Club LIV ended up bringing the whole freaking system down…you can’t even script that shit.