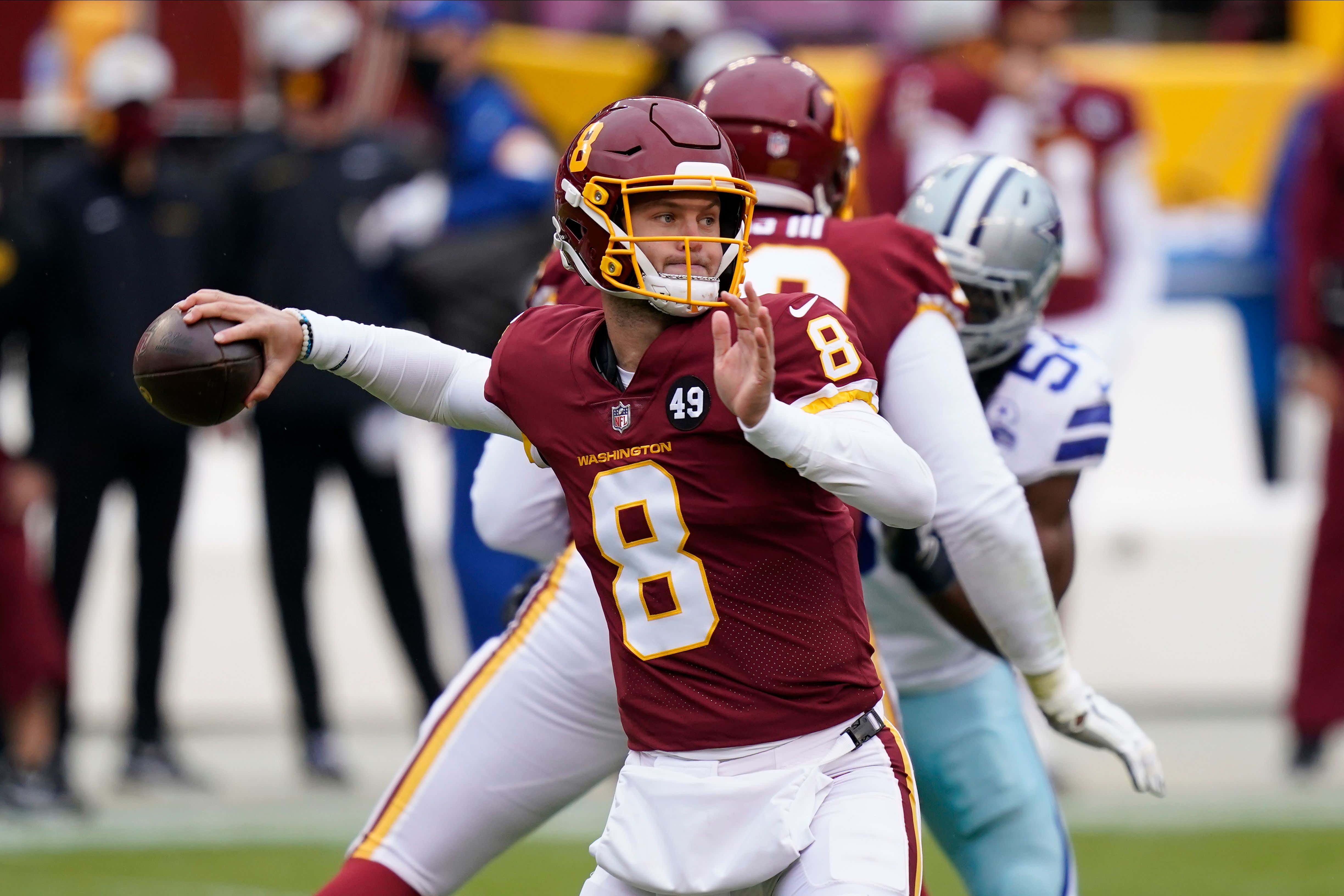 Murder. That's what we saw today. We saw our Washington football team, the Washington Football Team, absolutely murder the Dallas Cowboys. In broad daylight, dismantled them limb by limb. I'm not sure what we just witnessed is even legal in 17 states. The Dallas Cowboys looked dreadful. A joke of a football team. The sorriest collection of nobodies I've ever seen put on pads.

Washington…we might not be good. But today we were great. All 3 sides of the ball dominated the Cowboys. The Dline got 37 sacks. Cole Holecomb dismantled Ezekiel Elliot

and had an INT shortly after as well.

There was abad hit by Jon Bostic that knocked Andy Dalton out of the game, wouldn't be surprised to see a 1 game suspension added on top of his ejection. Can't have that hit, obviously.

And Terry McLaurin. The hall of famer himself. 7 grabs, 90 yards and a TD. Was 2 inches away from another TD as well. 2 inches. Beast.

Last but not least, the rookie Antonio Gibson with his first 100 yard game. The college WR turned RB is unreal. The Cowboys could not touch him. Could not tackle him. Was a delight to see him carve them up.

Credit to Kyle Allen for smashing the Cowboys in their skulls. Must feel good for the kid to go out there and stomp their faces.