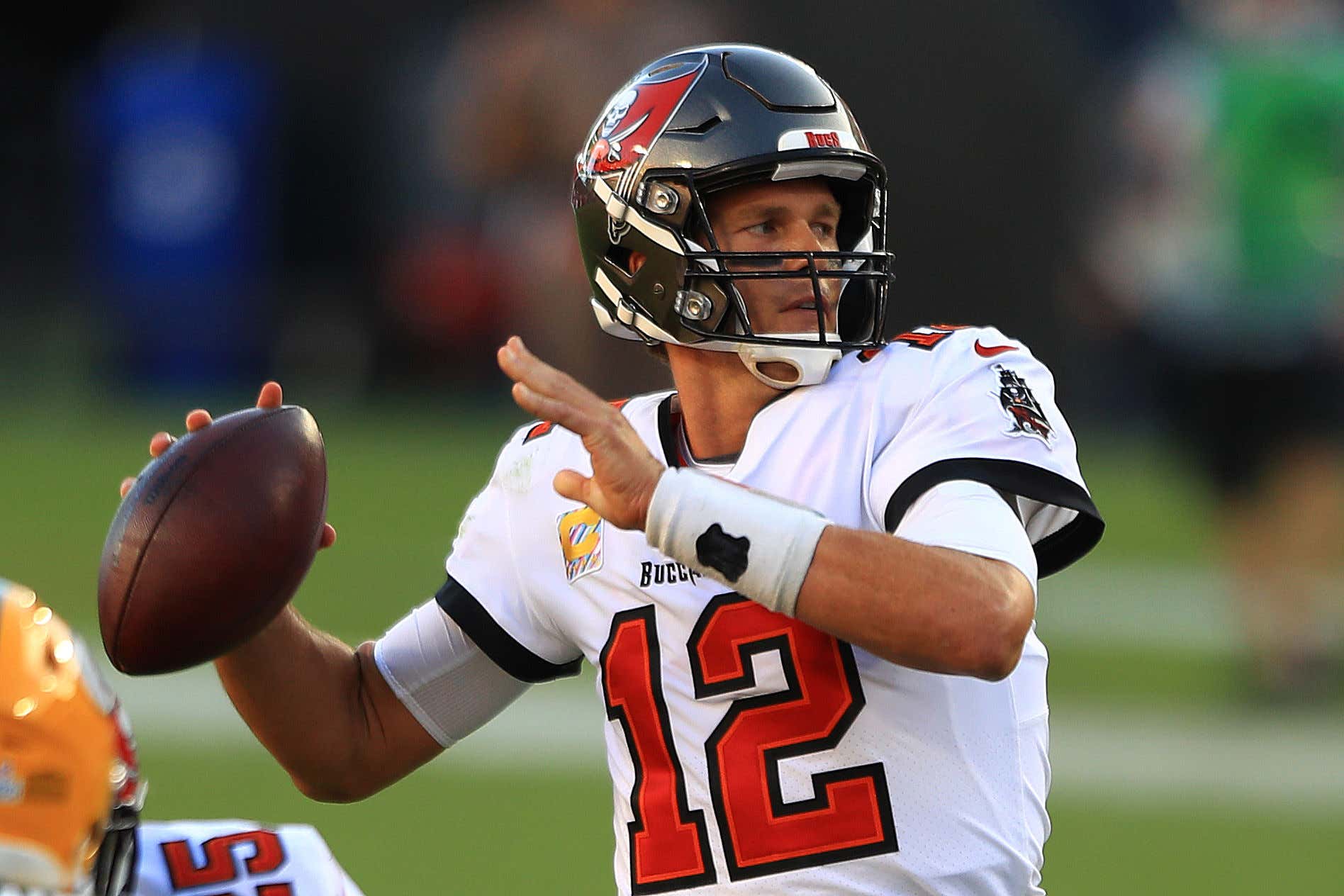 At first, it hurt seeing Tom Brady wearing the familiar number 12 in a Buccaneers' uniform. When Gronk signed with Tampa Bay after retiring a year earlier, I was angry and hoped they both failed miserably. But once the season started I found myself getting just as amped-up to watch the Buccaneers as the Patriots. In fact, I started rooting for Brady and Gronk, not too unlike I had when they were with New England. 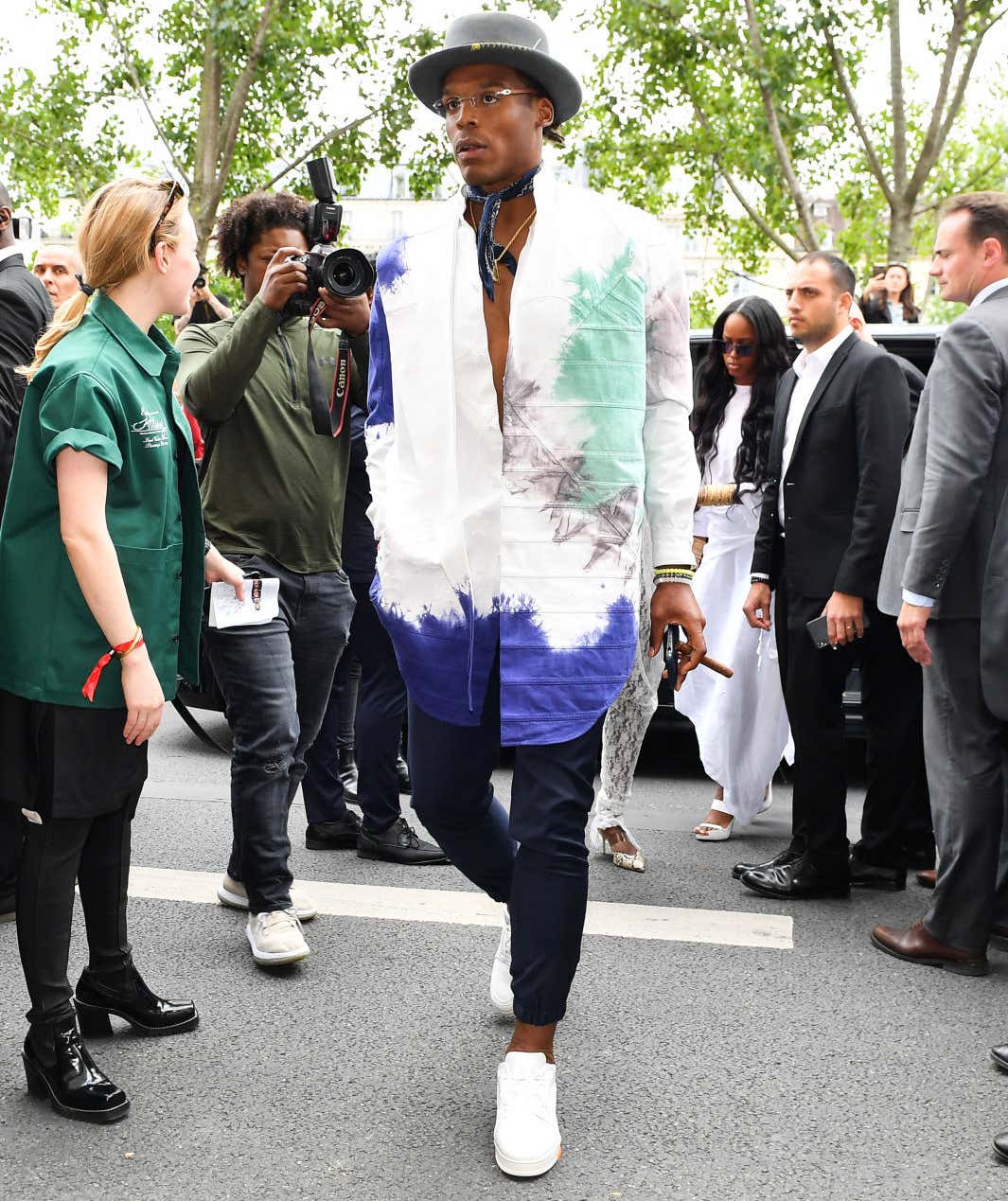 Although I'm warming up to Cam Newton and his flamboyant wardrobe, I must admit I'm beginning to realize my admiration for Brady and Gronk never diminished. When they connected for a 12-yard touchdown in the second quarter against the Packers in Week 6, I caught myself pumping my fist the way I had when they were doing it for the Patriots. I can't explain why after 60 years of rooting for only the Patriots, now there's another team on my radar and in my heart…

With the Buccaneers' recent signing of Antonio Brown, TB12 has another weapon at his disposal. Brady must think he died and went to Quarterback Heaven. Tampa Bay has made every effort to surround him with an All-Star cast. In recent years, Kraft and Belichick weren't providing him with the same type of support and maybe Brady sensed things were never going to get any better.

If you have a Hall of Fame quarterback in his golden years and you want to make a run, you stack the deck. Get some top-notch receivers, a reliable offensive line, and spend some cash. You protect your quarterback and give him the personnel he needs to be successful throwing the ball downfield. 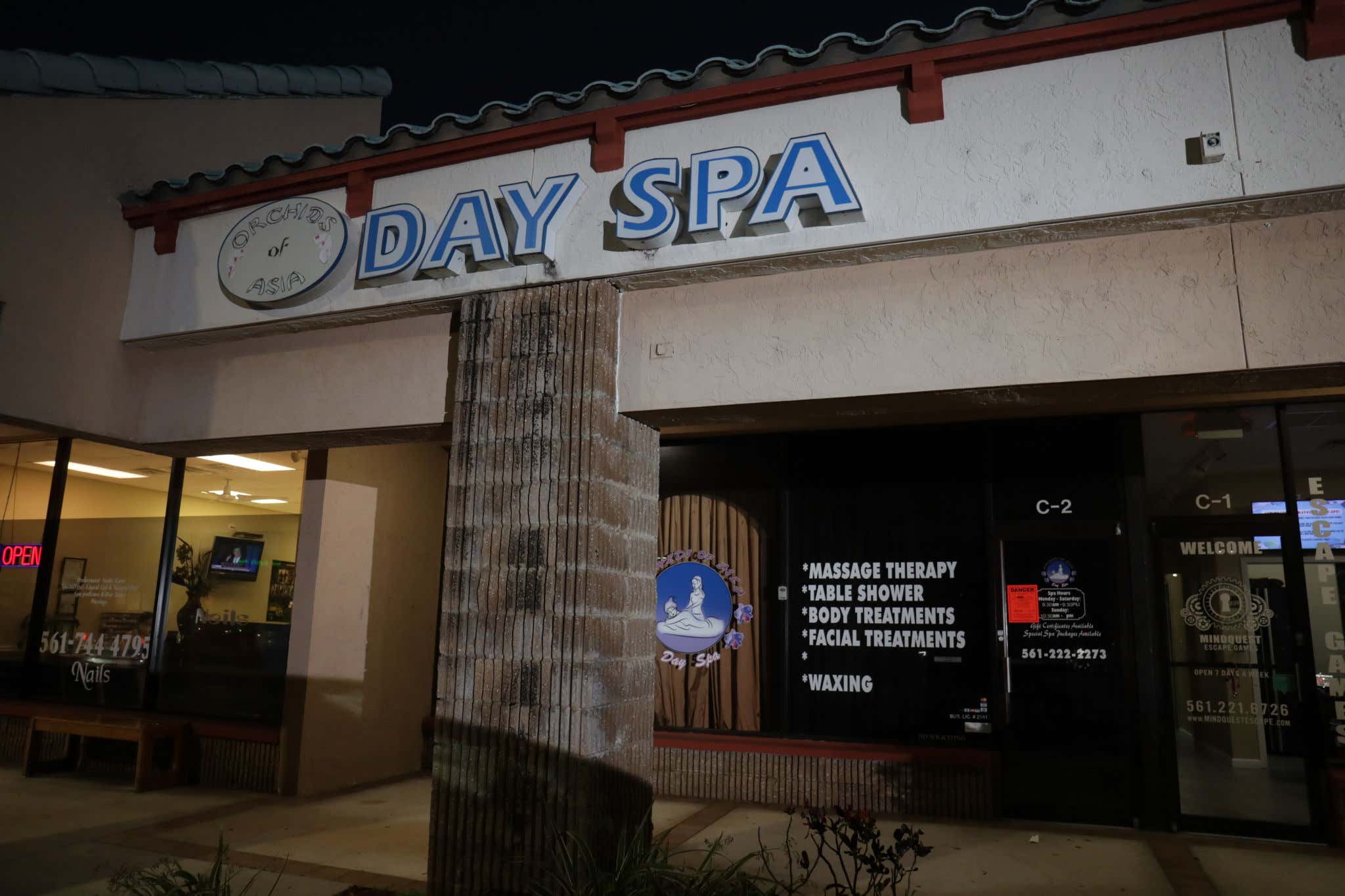 While Robert Kraft was allegedly shopping at a budget massage parlor and Bill Belichick was busy filling his coaching staff with young Belichick's, Tom Brady was deciding his future with the New England Patriots, eventually packing his bags and moving on.