(THR) Scarlett Johansson is set to star in genre-bending feature Bride, a riff on the classic character the Bride of Frankenstein and the latest feature partnership for Apple and A24.

The logline for Bride reads: a woman created to be an ideal wife— the singular obsession of a brilliant entrepreneur— rejects her creator, and is forced to flee her confined existence, confronting a world that sees her as a monster. It is on the run that she finds her true identity, her surprising power, and the strength to remake herself as her own creation.

Personally, I'm a fan of the Frankenstein universe. Sure, most of the recent adaptations like 'Victor Frankenstein' and 'Van Helsing' weren't very good. Some might even call them "totally ass". But the 1935 BoF movie and the 1931 original were both cinematic classics! You can't get a better story than a monster shunned by society despite being a gentle creature. For those of you thinking "Oh, great. ScarJo is now culturally appropriating the undead. Is there no line she won't cross!?" Don't worry, I'm told ScarJo has many undead friends and that they said it's cool.

I don't think this will even be that hard to get into character considering the carousel of images below. 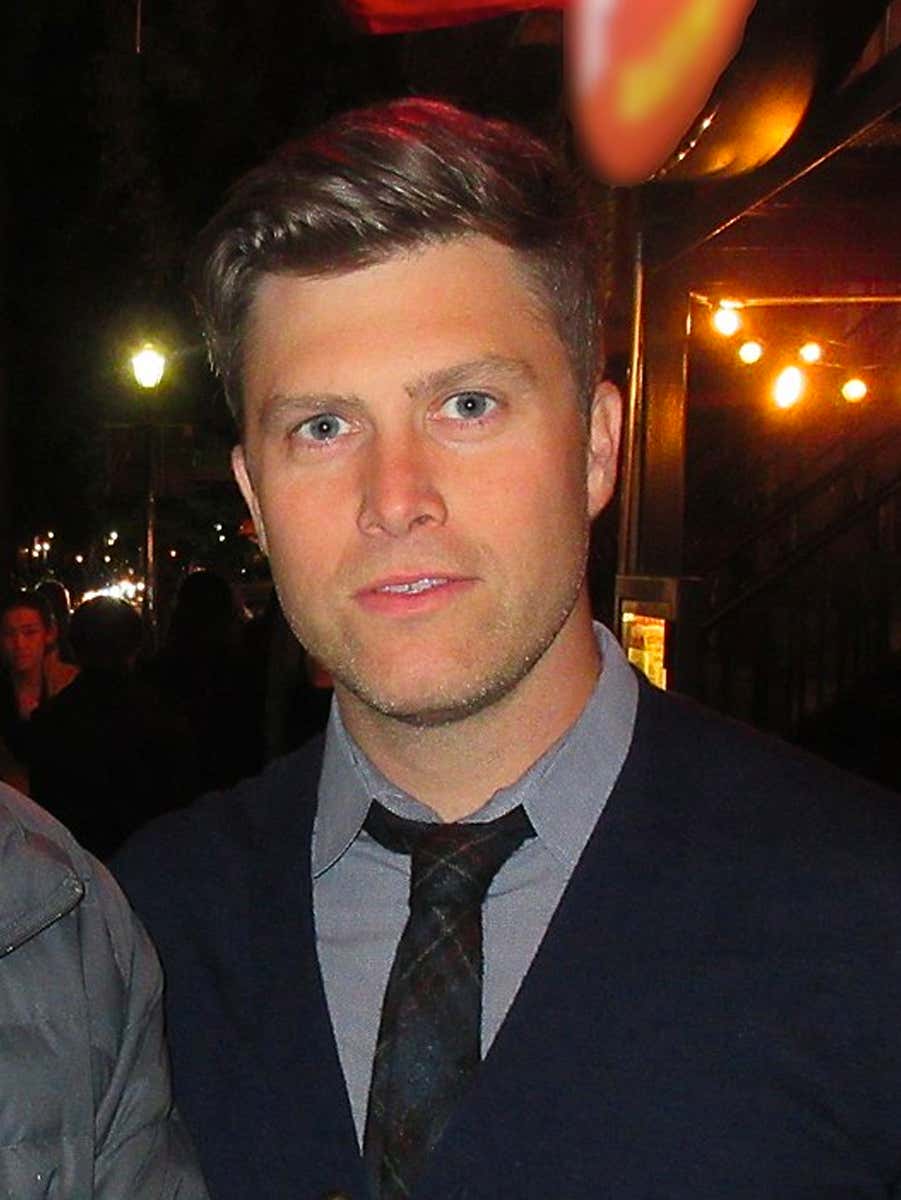 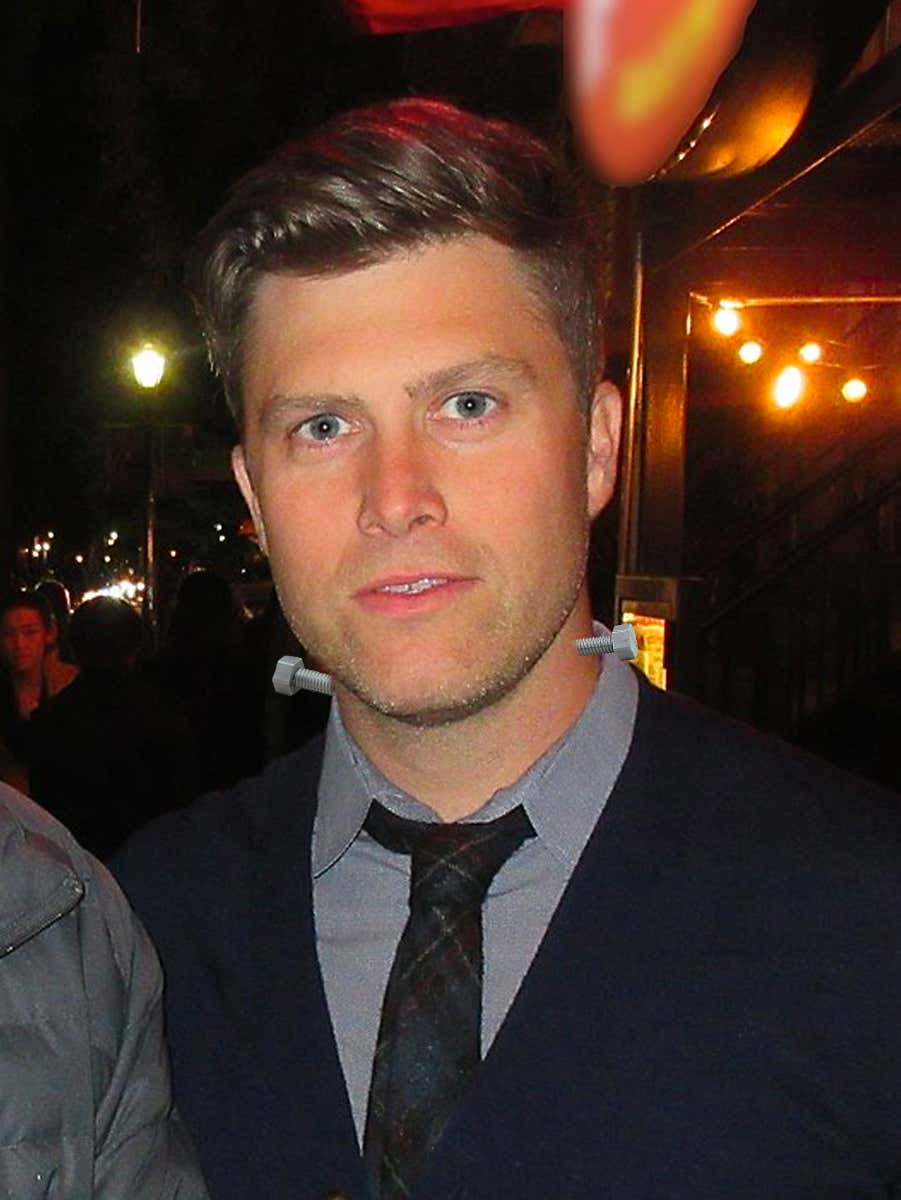 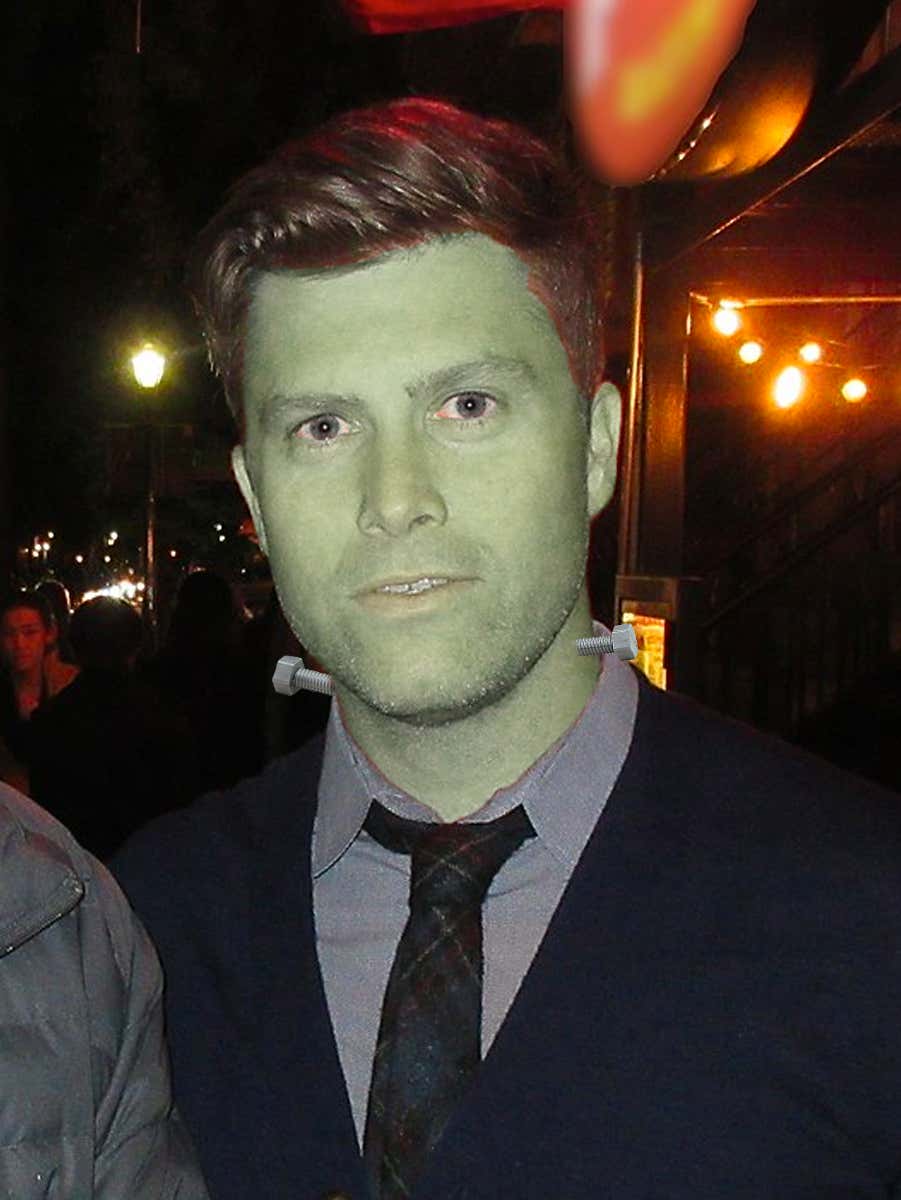 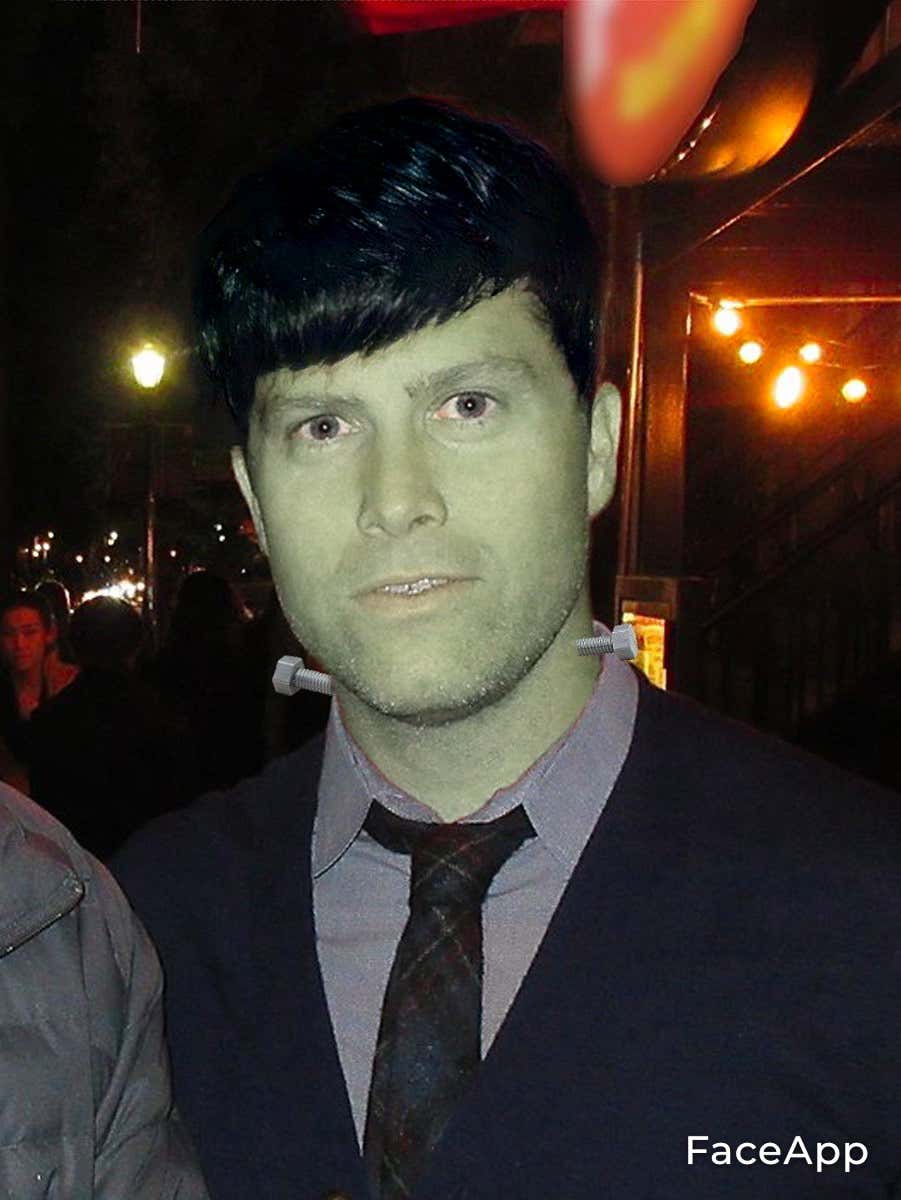 This comes from A24, which already means its going to be great since they rarely miss. Oscar winner Sebastián Lelio (A Fantastic Woman, Gloria) is behind the camera and Lauren Schuker Blum/Rebecca Angelo, the writers behind the upcoming Ryan Gosling 'Wolfman' movie, are on the script.