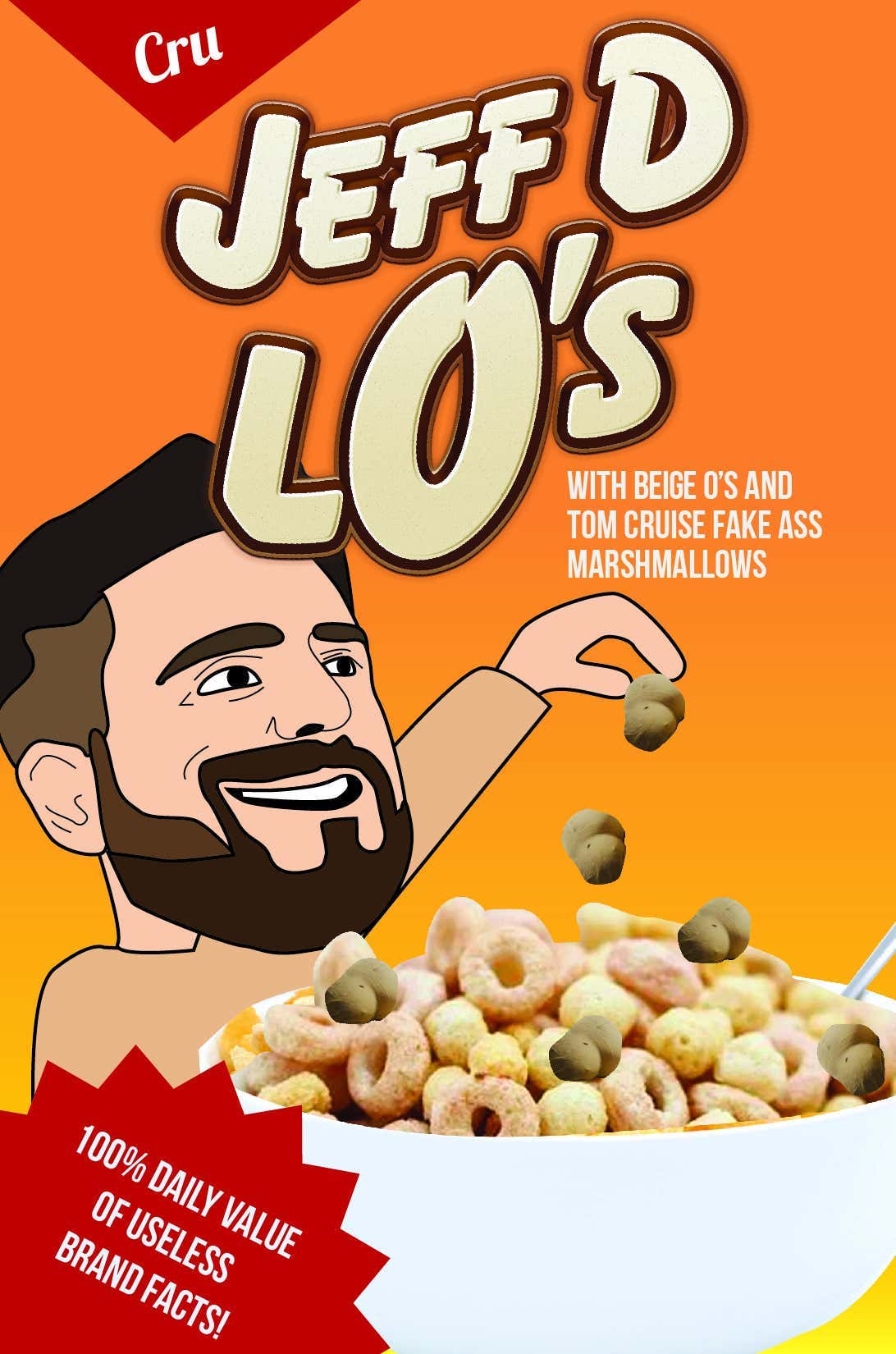 As you guys might know (or might not, to be fair) the blog is going to go through some changes over the next…well for a while. It's starting slow, but gradually things will change on the blog in order to optimize and make the blog itself, the written word, as good as possible.

Back when I started reading Barstool, there were like, 5 writers or something. Kevin, Dan, Dave, Feits, Keith, Mo, and you know, a few others sprinkled in here and there. But basically you would sit at your computer from 9-5 and refresh the superpage all day, waiting for the next blog to drop. It was awesome. This was in the days before videos and podcasts and doot da doos took over. Before Gluck Glucks and Primetime. It was a bunch of guys working paycheck to paycheck and putting out the funniest shit the internet had to offer.

The blog, as Coley as noted, as sort of strayed since then. It's gotten away from what it should be- hilarious. It's become watered down and is no longer THE place to go for very funny written content. We have the best podcast network in the world, the best video series content, the most creative people in the business work at Barstool (and also I do too). But because these people are so fucking funny, the blog has suffered as a result. And that is something that must change.

The OGs that I mentioned above used to put out "A" blogs on the regular. Shout out to the old comment sections who would grade blogs and actually talk about the jokes, not just be dickheads. But so many blogs were so funny. And unfortunately, so many of those blogs are now lost. It's sort of hard to explain how good these guys used to be, and still could be if they weren't so busy making the company millions and millions of dollars, at writing.

Nick Turani did a blog yesterday that I believe to be one of the best blogs I've seen in a decade at Barstool Sports. And if we are going to make the blog great again, we should recognize not just how fucking hard he worked on this blog, but how funny it is.

We still need the other blogs that go up as well, the smut, the sports, and some filler along the way. But hopefully we can work towards making the blog a place for the best writing on the internet again. When Chaps came onto the blogging scene he was the most unique writer we had ever hired- a different style Barstool had never seen before. He pushed me to try new things and expand the way I always thought about blogging. And now Nick and his boy toy KB are doing that same thing again. It's awesome and I wish they had more time to write. But I also help they push others to be better the way KFC, Dan, Keith, etc did for me. I'm old and washed now, but who knows what the new generation of bloggers are capable of. I'm pumped to find out.

To tie this back to the beginning, it won't be an overnight change. This will take time. A lot of trial and error, feeling things out, seeing what works and doesn't work. But if someone spends weeks on a blog and it's as masterful as the one Nick just did, I'm going to do my best to make sure everyone sees it.