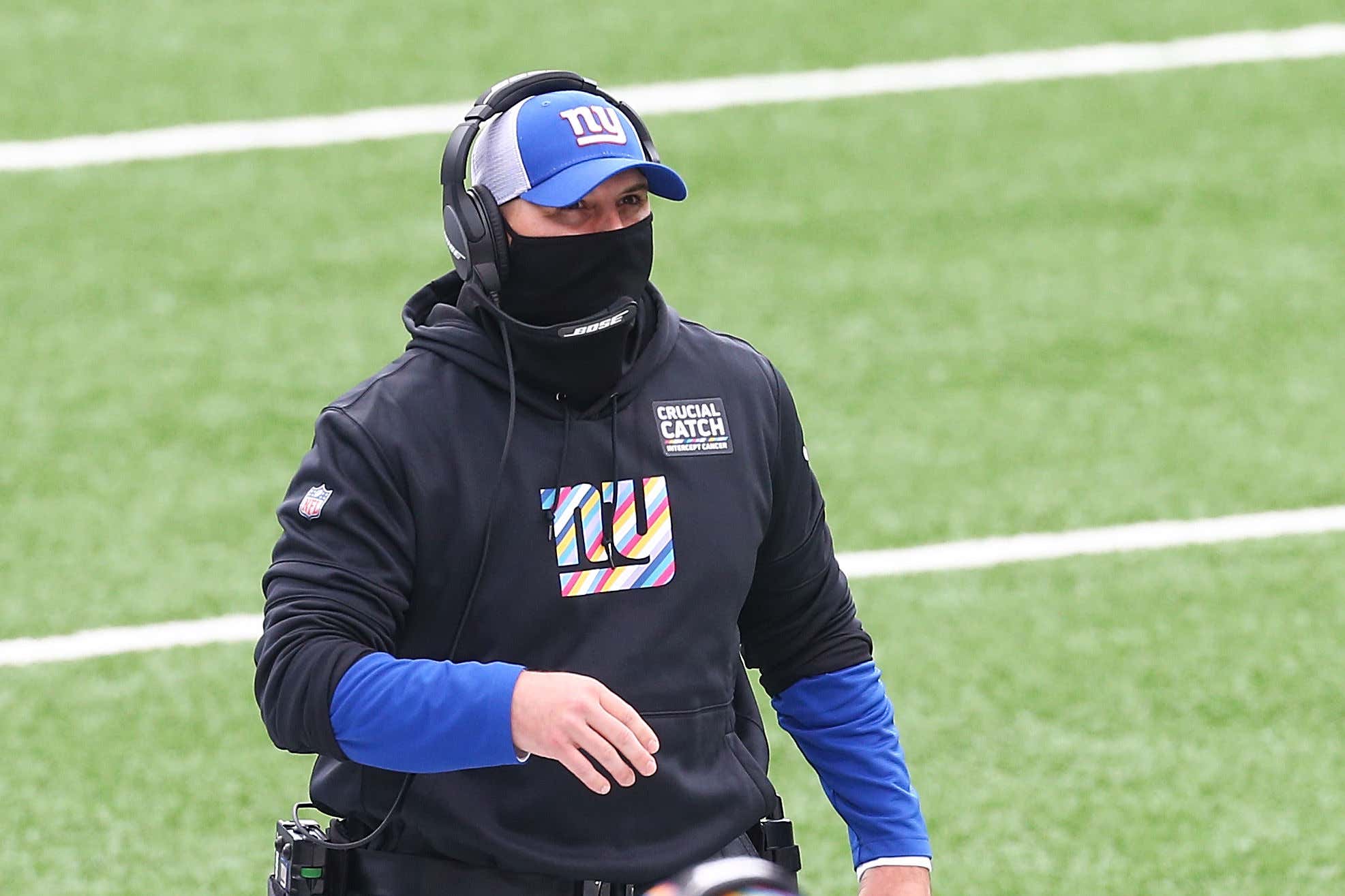 NJ.com - Thursday will be a homecoming of sorts for New York Giants' Joe Judge. The Philadelphia native will be facing the Eagles for the first time as a head coach in the NFL.

That fact wasn’t lost on the media, who asked Judge on Monday about this week’s prime-time NFC East showdown at Lincoln Financial Field.

"I’ll probably buy a helmet too because my in-laws are already buying batteries".

Is that so bad to you, Joe? Do you really hate taking precautionary safety measures that much? Or are you so vain that you probably think those batteries are about you?

Frickin dude lives in New York for a few months and he's already turned into a self-absorbed douche. Happens all the time. You have your best friend who you grew up ripping cigs behind the Wawa with ever since you were 9. You guys used to drink in the woods together and would spend your Saturday afternoons heading to Marshalls to switch the price tags around to get a $20 hoodie for $3. You thought you'd be best friends for the rest of your life but then he moves up to NYC after college and becomes the biggest douche on the planet. Thinks they're living the most important life in the world, as if they're the main character in the movie of existence and the rest of us are just extras. Not everything is about you.

And if they just so happen to throw some batteries in your general direction, count it as a donation. In today's uncertain times, it's not like fans can walk right up to coaches to donate a pack of batteries. Throwing from the stands seems to be the safest option. Apologies again for the precaution. Jabroni.