This is a pretty classic rock n' roll legend that Paul McCartney has told for decades now, but I feel like maybe I could put some of our younger readers onto it for the first time with this blog, so I'm gonna attempt to do just that here!

Allow me to set the stage: it's Friday, May 26th 1967, and 'Sgt. Pepper's Lonely Hearts Club Band' was just released by The Beatles. 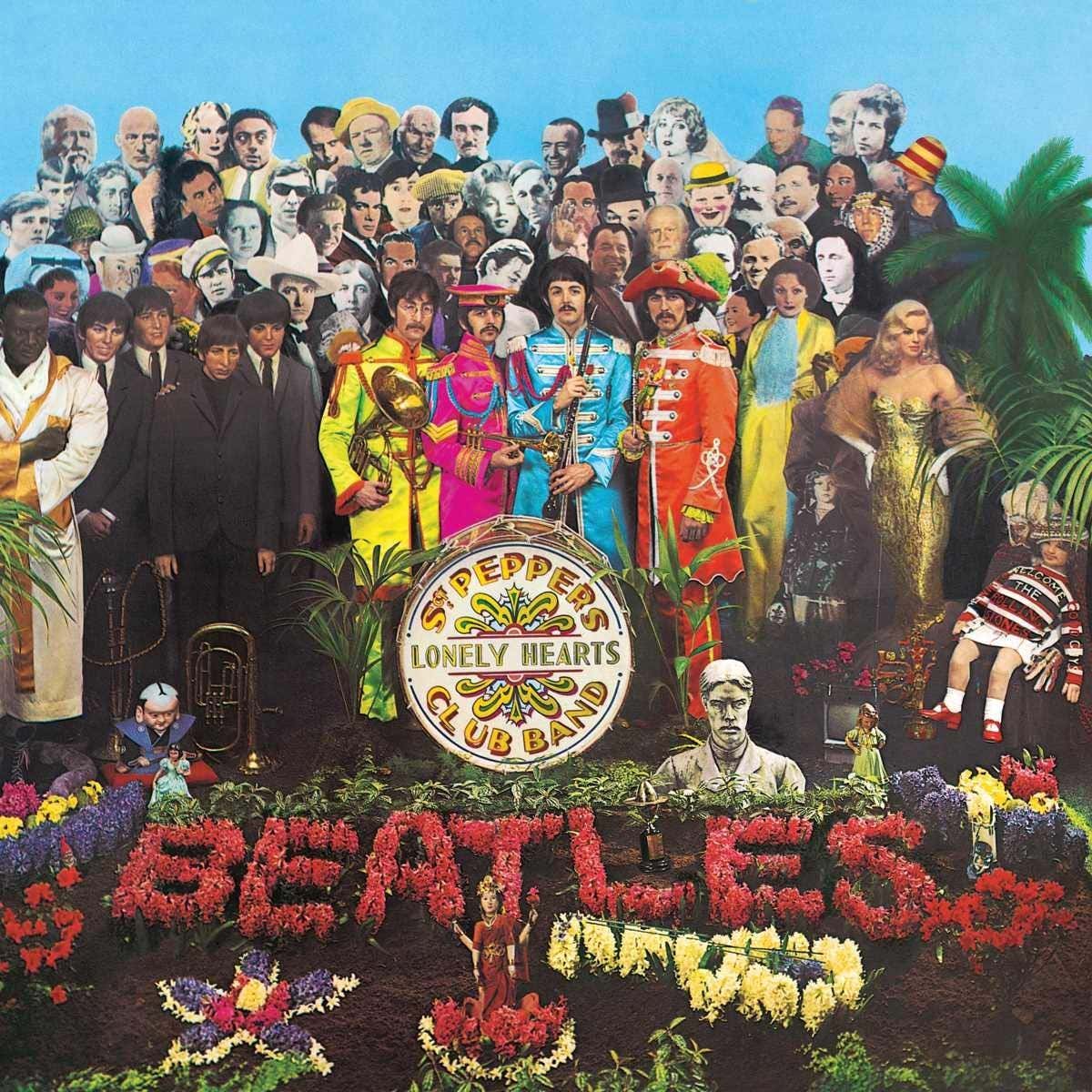 Immediately, the album was recognized as an extremely innovative and pretty much revolutionary success, with Langdon Winner of Rolling Stone magazine going as far as stating, "The closest Western Civilization has come to unity since the Congress of Vienna in 1815 was the week the Sgt. Pepper album was released. In every city in Europe and America the radio stations played [it] … and everyone listened … For a brief while the irreparable fragmented consciousness of the West was unified, at least in the minds of the young."

Fresh off the release of the record, feelin good about themselves, Paul McCartney and George Harrison went down to London that Sunday night to see this new "Guitar God" Jimi Hendrix play a set at the Saville Theatre, and what song does he open with?

In the THREE DAYS since that record was released, Jimi Hendrix and his band learned and memorized the title track (BY EAR) well enough to fucking CRUSH IT in front of half the Beatles themselves! How fucking insane is that?!

Oh, and after they shredded that track into bolivian, Jimi's guitar was knocked outta tune so badly that he had to call Eric Clapton up from the audience to help him out….

Pretty hilarious add-on to the story, but at the same time - kinda terrifying to think about Paul McCartney, George Harrison, Jimi Hendrix, and Eric Clapton being all in the same place at the same time in 1967. I feel like that shouldn't have been allowed, like how they don't let the President/Vice President travel together.

Like I mentioned earlier tho, this rock n' roll legend has been one of McCartney's absolute favorites to tell over the years, and something he always says he was pretty damn honored by, so he'd later return the favor with a killer 'Foxy Lady' cover before going into the story in concert….