We all know that life has its ups and downs. But going from QB1 at Bama with a Natty already under your belt and the presumptive Number 1 pick to a catastrophic injury that ends your final season as well as potentially your career to being the 2nd QB taken after you allegedly were secretly checked out by team doctors in the early days of a goddamn pandemic as well as God knows how much rehab to becoming a backup to maybe the most likable player in the NFL to finally getting into a game in mop up duty against the Goddamn Jets in ELEVEN months is a ride not even the sickest fuck to ever play Rollercoaster Tycoon would dream up. And people actually did this to paying customers in that game.

The box score may say Tua went 2-for-2 for 9 yards today in a game none of us that had to watch it want to remember. But the picture where Tua is sitting on the exact yard line where he injured his hip says so much more. I can't even imagine what is going through his head. Which is why I am going to be respectful and wait at least 5 minutes until I make a D+ meme using that image.

Buy a shirt and support the cause. #Somethings #TeamZitiForLife 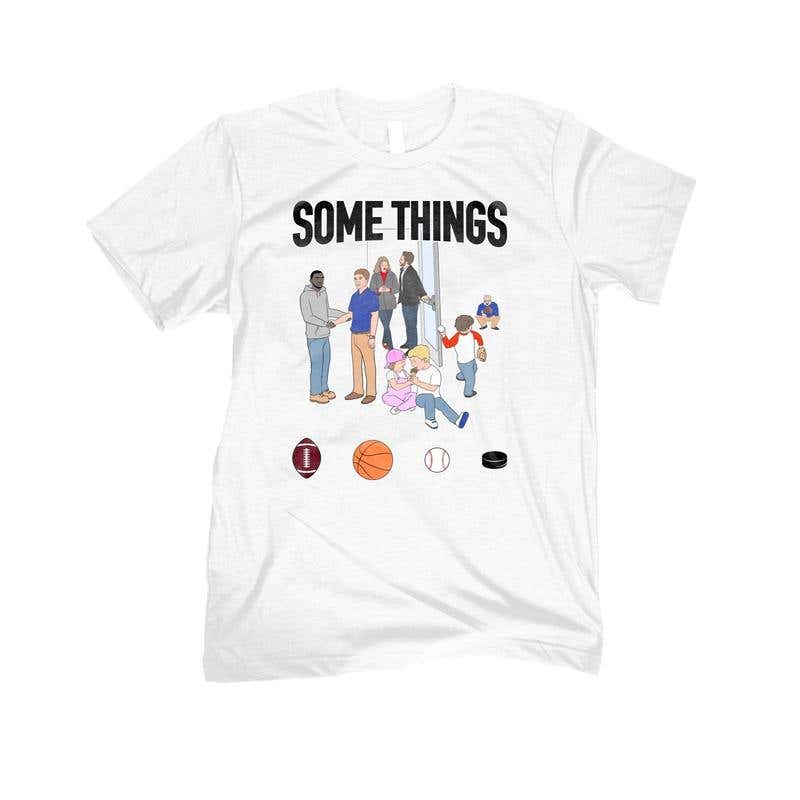