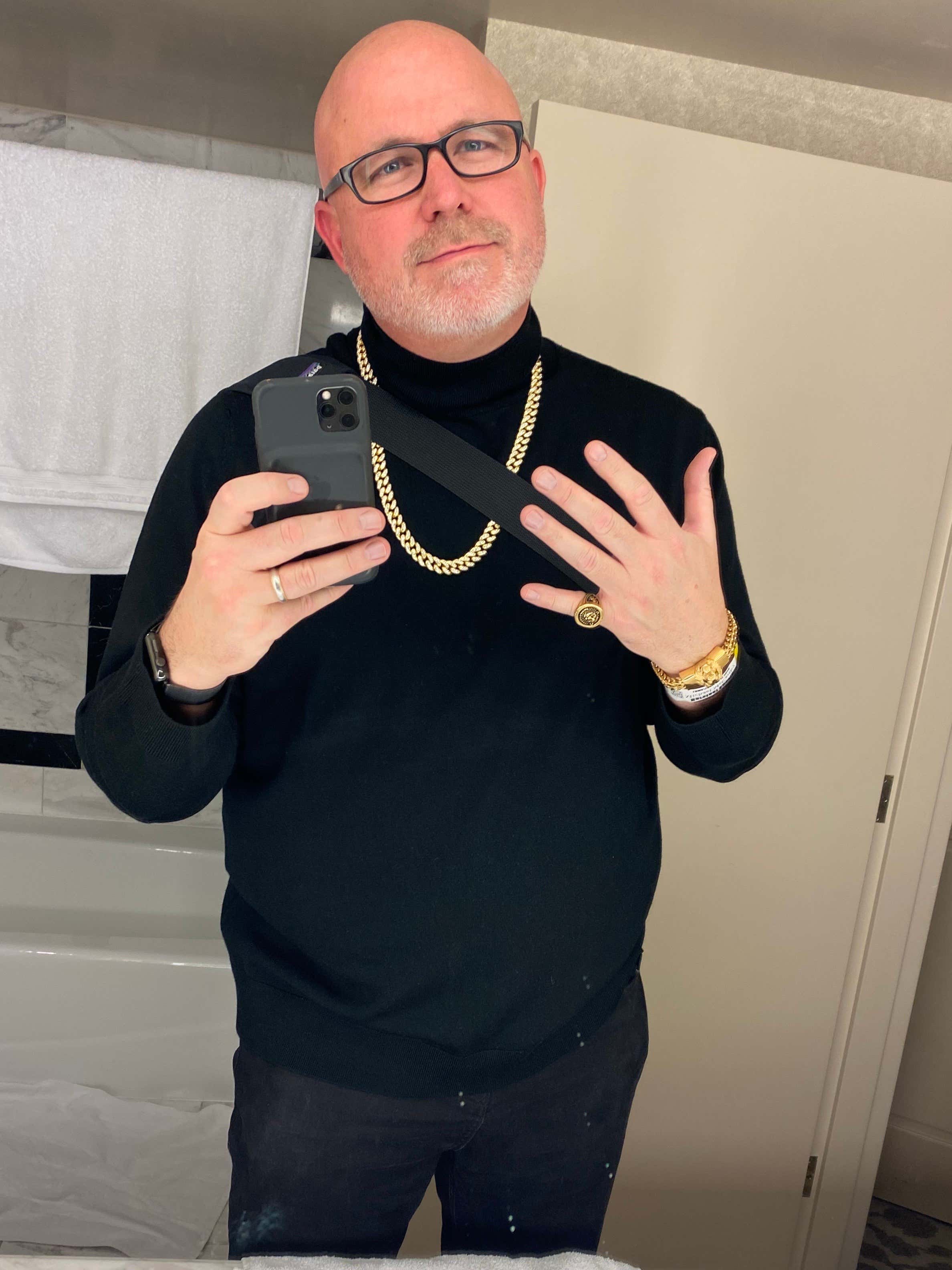 There were a pair of Unanimous Decisions in the first two fights… I won't go into detail because those first 2 bouts involved 4 very young fighters that had a collective record of 12-0.

We then got a First Round KO in the third fight of the evening after Jose Enrique Vivas sent a former Muy Thai fighter packing back to the Philippines.

After that, 4-1 favorite Josue Vargas  (18-1, 9 KOs) scored a Unanimous Decision over Kendo Castaneda (17-3, 8 KOs)… Vargas scored a knockdown early and Kendo could never really put anything together.

Vargas told us after the fight “I’m very close to fighting these guys, like Zepeda, Pedraza, any of these guys. You name it, I’ll get in there with them.”  And I was very close to telling him he's not there yet, but I chickened out.

Then we got some fireworks.

Over-sized Super Middleweight Edgar Berlanga came into the ring 14-0 and with a 14 fight 1st round KO streak… In case I typed that incorrectly, Berlanga knocked every fighter he faced before tonight in the first round.

I heard that his opponent tonight… 34 yo journeyman Lanell Bellows… Was his toughest challenge to date, so I was tempted to take the over on 1 round.

Berlanga came out and threw HAYMAKERS for 1 minute and 19 seconds before the ref wisely stepped in before the assault we all witnessed turned into a murder.

Berlanga then jumped onto the second rope in the corner nearest me and yelled to Timothy Bradley and Andre Ward, "I'm a fucking MONSTER!" 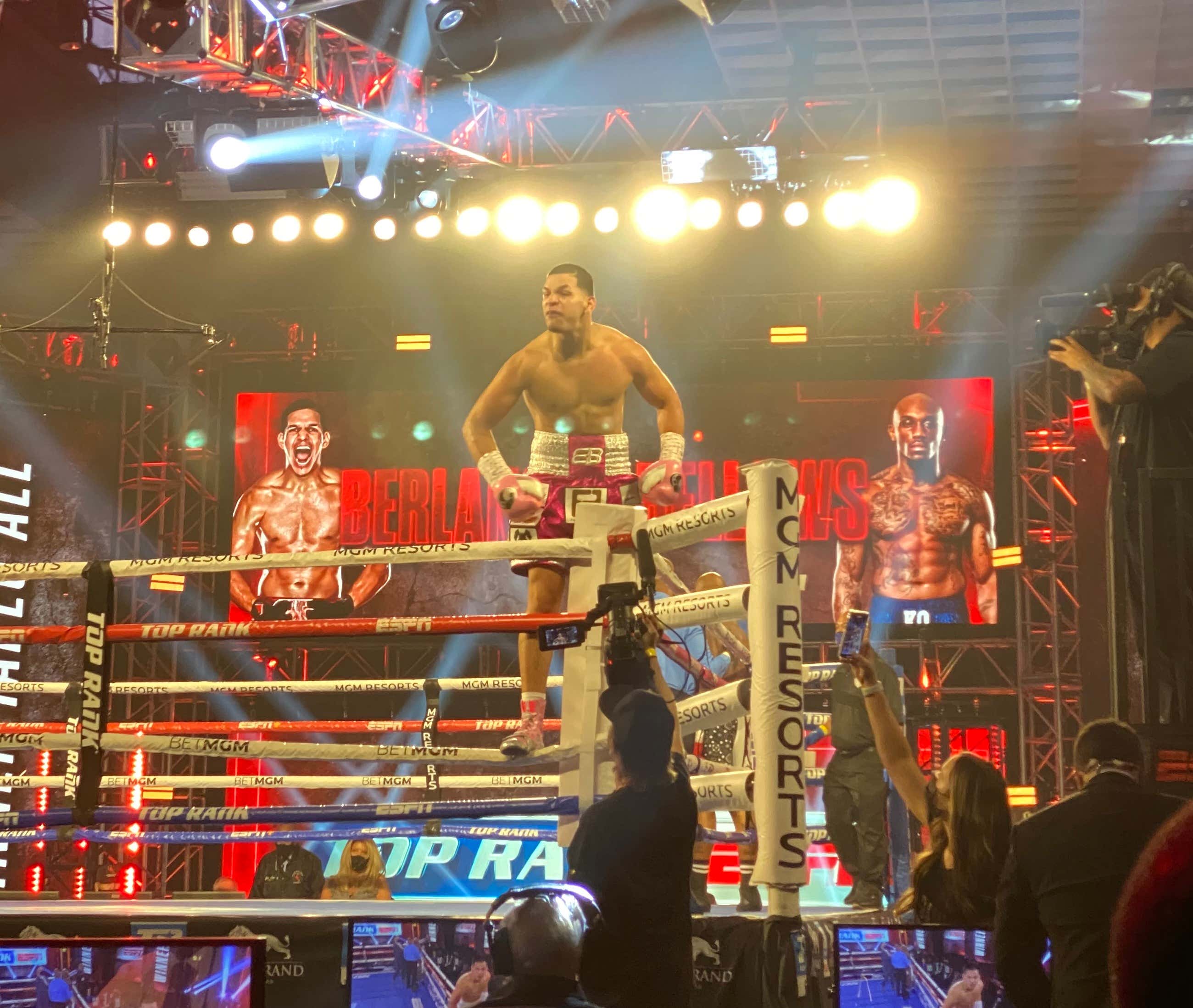 Post-fight, Edgar "That Fucking Monster" Berlanga said he's now looking to fight in December and then possibly at MSG in June on the week of the Puerto Rican day parade… A slot Miguel Cotto filled for years, and a day I usually avoid the city.

The final match before Loma vs Lopez was probably the most competitive matchup of the night… 28 yo Arnold Barboza Jr (24-0) took on 26 yo Alex Saucedo (30-1) for the vacant WBO International Title.

Was a slugfest, with both guys going toe-to-toe in the middle of the ring… They could've held this fight in a phone booth.

there was some small controversy on what was ruled a knockdown, but I agree with the call.

Barboza Jr got the Unanimous Decision, even after being knocked down, and although they were both equally aggressive, Barboza was definitely more accurate.

Great fucking night of action so far, and next up… Lomachenko vs Lopez for all the lightweight marbles.

Enjoy and take a report.