Three Bobblehead figures must work with a new Bobblehead (Deuce) who is brought in to the mix to oust intruder relatives from a family's home before they steal one of the Bobbles for themselves.

Why is this being made? Who is this for? What are the intentions here?

I know what you're thinking, "this movie isn't for you, it's clearly for kids."

Yeah, they said the same thing about the 'Playmobil: The Movie' release...

…and guess what that movie did!

Playmobil: The Movie May Set Record for Lowest Box Office for Film Opening in Over 2K Theaters

Playmobil: The Movie was expected by many to perform very poorly at the box office this weekend. What wasn't expected, necessarily, was just how poorly it'd perform. The earliest reports suggest the animated movie will likely gross somewhere in the neighborhood of $702,000. If you're keeping tracking of records at home, that would be the lowest a movie showing in over 2,000 theaters has ever made in its opening weekend. In comparison, Avengers: Endgame made about $16.67 million per hour throughout its 72-hour opening weekend. (via ComicBook) 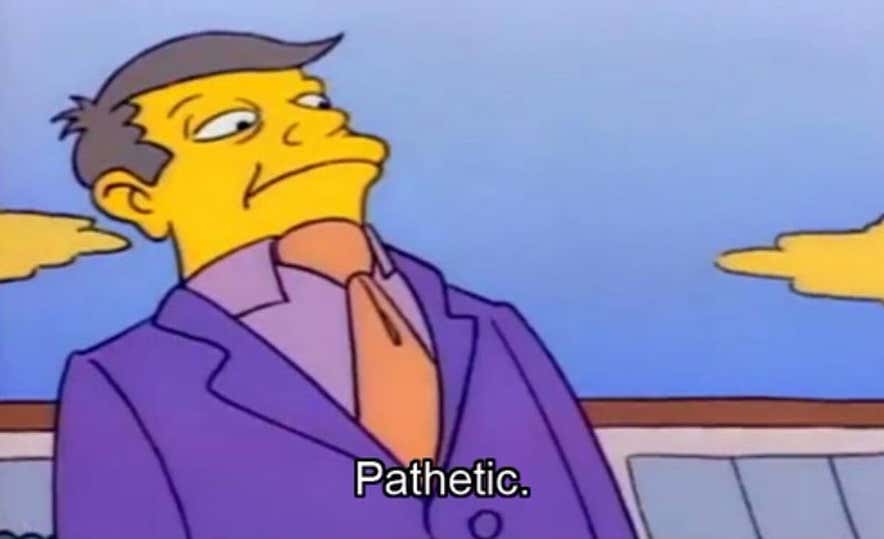 These studios making movies on the tails of the success from 'The LEGO Movie' over five years ago fucking kills me. There is no secret sauce here, just because you make a movie based on a nostalgic or popular toy doesn't mean it will be successful… especially when the movie is a complete ass.

Are bobbleheads even that relevant these days? Funko! Pops are far more popular (the movie is already being made) these days.

On top of all of that, how did they pull in Cher!? Where did they even get the money?

WHY DOES THIS EXIST?

This one may have actually broke my back.

No, comic book movies and reboots aren't killing creativity in Hollywood, shit like this is killing that off. Take this money and give it to an independent project!