There is only thing that came to mind when I watched that video and that is...

Doug Butabi interrupting Steve Butabi's wedding to Emily Sanderson during Night At The Roxbury. For those of you who don't know what I'm talking about here's the clip...

What a legend. Having said that, I'm sure this situation was far less funny for all parties involved. I mean it's one thing to have a goomah, but to marry her? Forgettaboutit. What was this guy thinking? The lady also had to have known, right? It's not like he went out for a pack of smokes and took the scenic route home- he planned an entire wedding. She should've left him during that process. Although I do respect someone who waits for the perfect time to extract their revenge. Regardless, showing up with the kids in tow is a hell of a move. Look at this little guy... 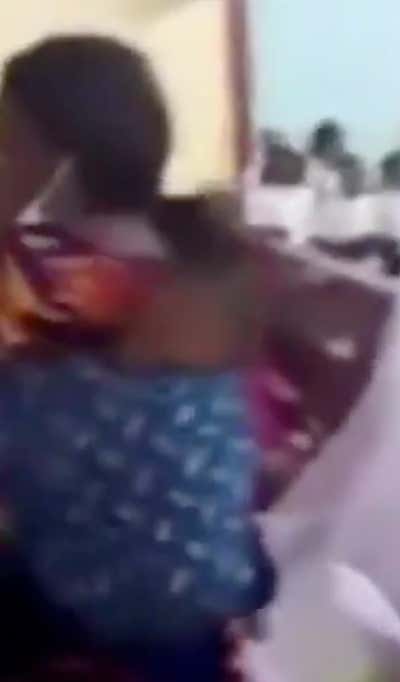 Poor thing was mortified. Hopefully the two of them were able to work out their issues and live happily ever after. Best of luck to the happy couple!