There are many websites that defined my childhood. Albinoblacksheep, Ebaumsworld, Miniclips, Newgrounds, FunnyJunk, Homestar Runner and I'm sure others that I am unfortunately forgetting. Even with these sites in mind, there is one that reigns supreme. One that had computer teachers all over America scrambling for answers and shaking in their boots, a website that sent productivity levels to a lowest low previously deemed impossible. That's right. Addictinggames.com. A website I had not thought about for quite sometime, but randomly popped into my brain last night when I was hanging out with my roommates.

The most accurate anecdote I can provide about the blend of serotonin and nostalgia I received upon seeing this image is this scene from (the classic) Ratatouille.

Memories that had been deeply buried in some dusty, dank area of my hippocampus suddenly came flowing in like the salmon of the Capistrano. Hours spent late night on my family's chunky-ass Dell desktop computer which sounded like a 747 taking off while fighting off hundreds of popup ads and rapidly changing tabs on my computer in the computer lab at school before my teacher saw me playing Tanks.

I needed to know if this site still existed. So many early-internet things have been sadly lost forever and my expectations were low but I knew I had to know for myself. 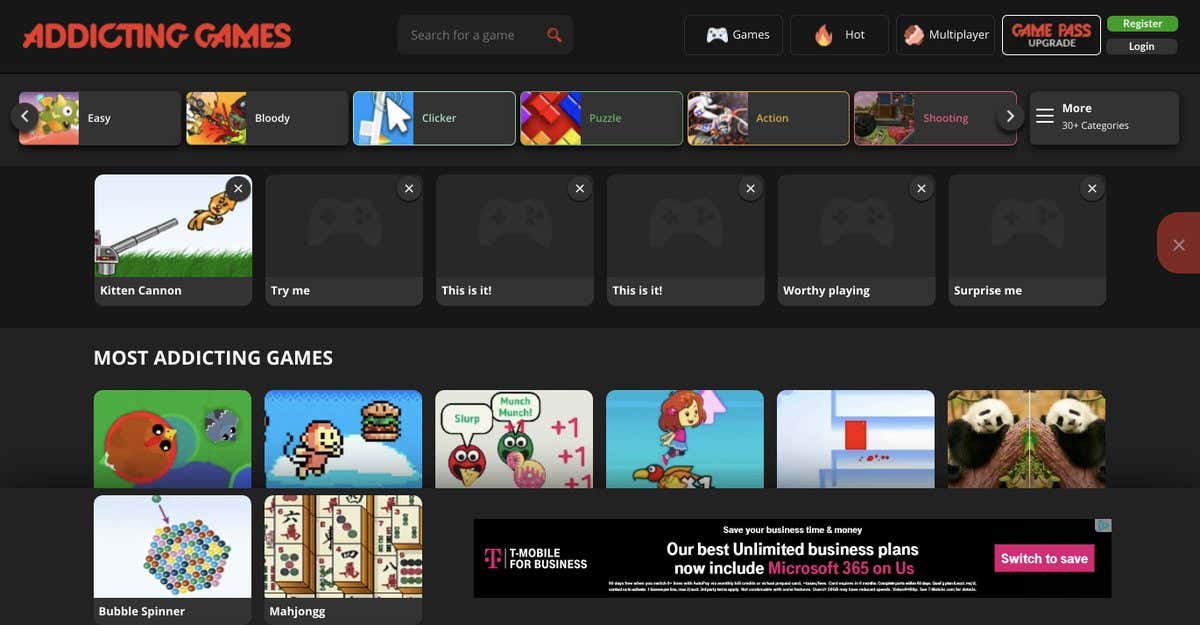 IT'S ALIVE. Slightly different formatted, barely considering the decade in-between, but all of the classics. Here are some for nostalgia sake.

Kitten Cannon. Literally just that. Blast a kitten out of a cannon. 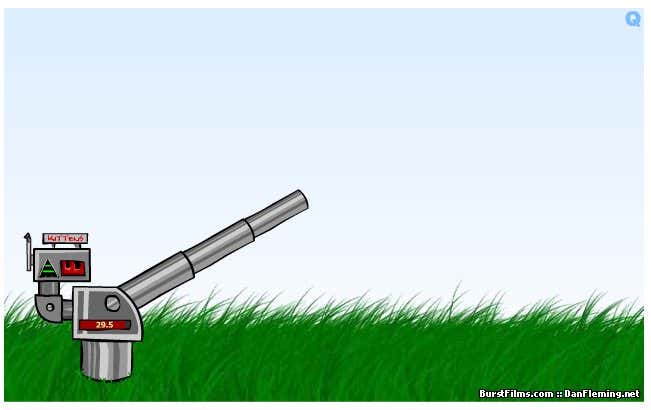 The Impossible Quiz. This game put me through more stress than any eight-year-old should ever have. Hours and hours of memorization. I just played this today and made it through 50+ levels easy without any issue. Concretely burned into my brain. 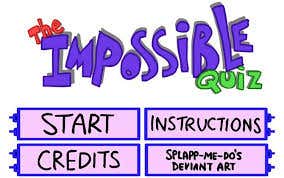 Max Dirtbike. Nothing fancy here either. Just a dude on a neon dirtbike doing his thing. Did that stop me from putting in 9-5 type hours on this game? Absolutely not. 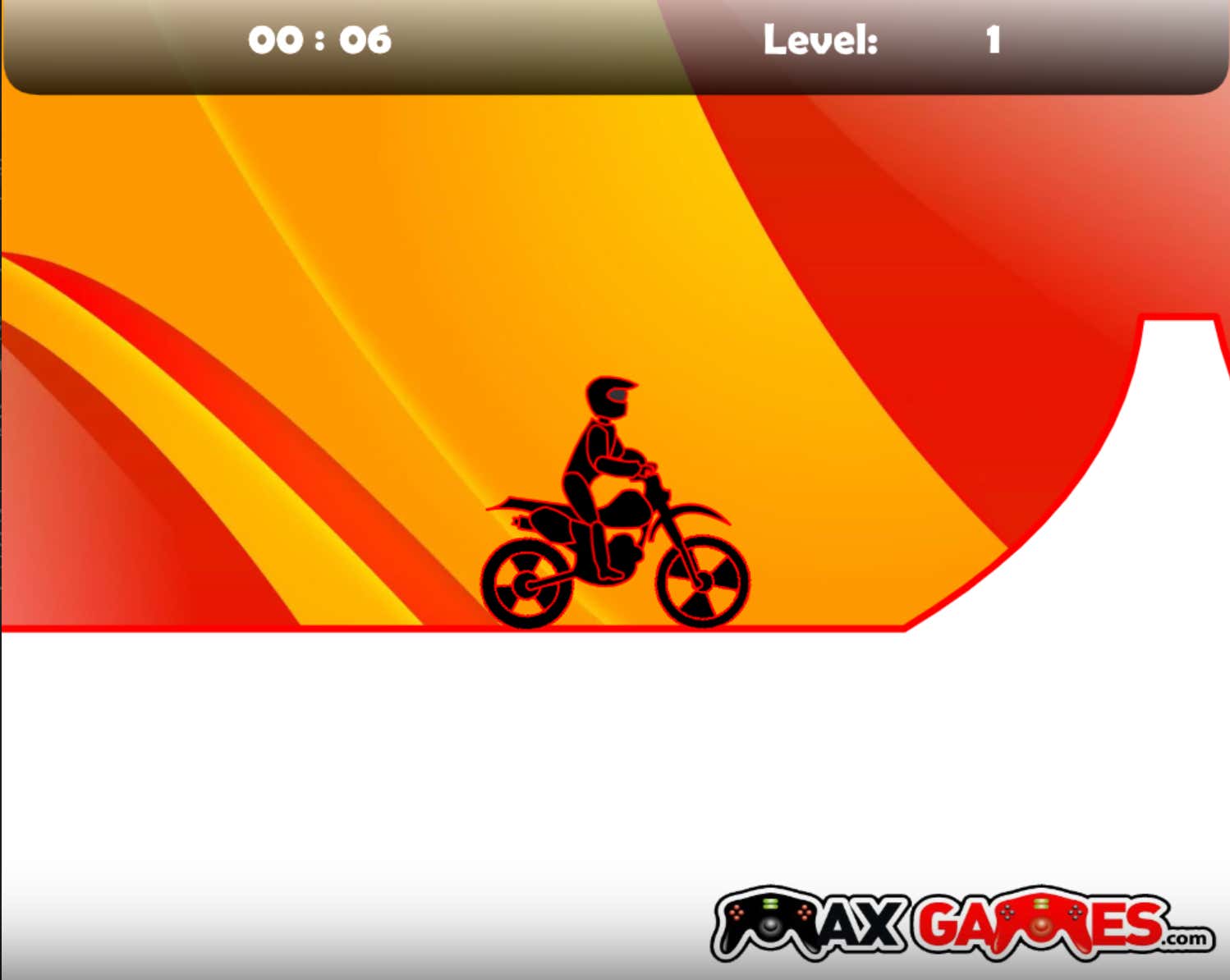 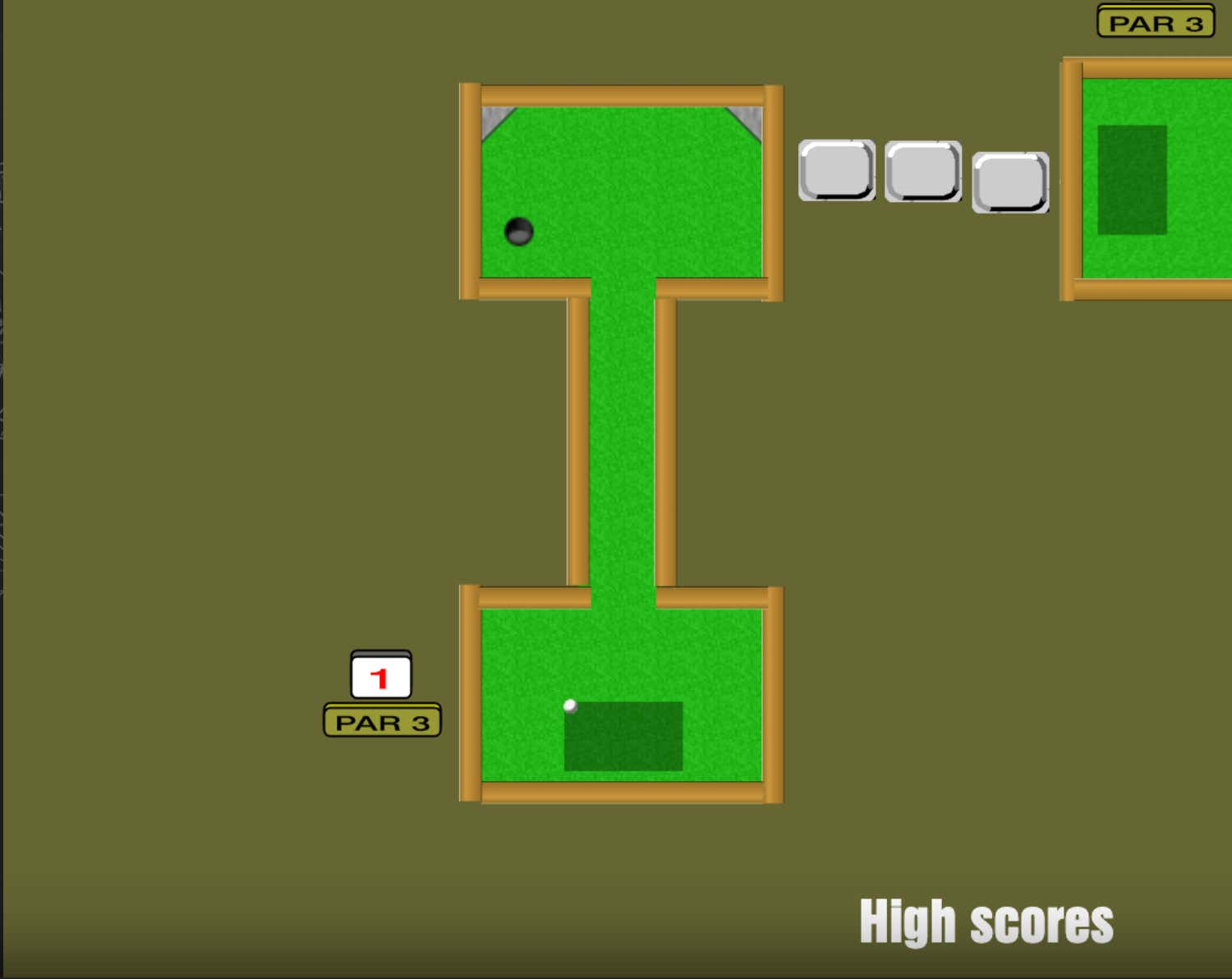 Tanks. Taught me about warfare. 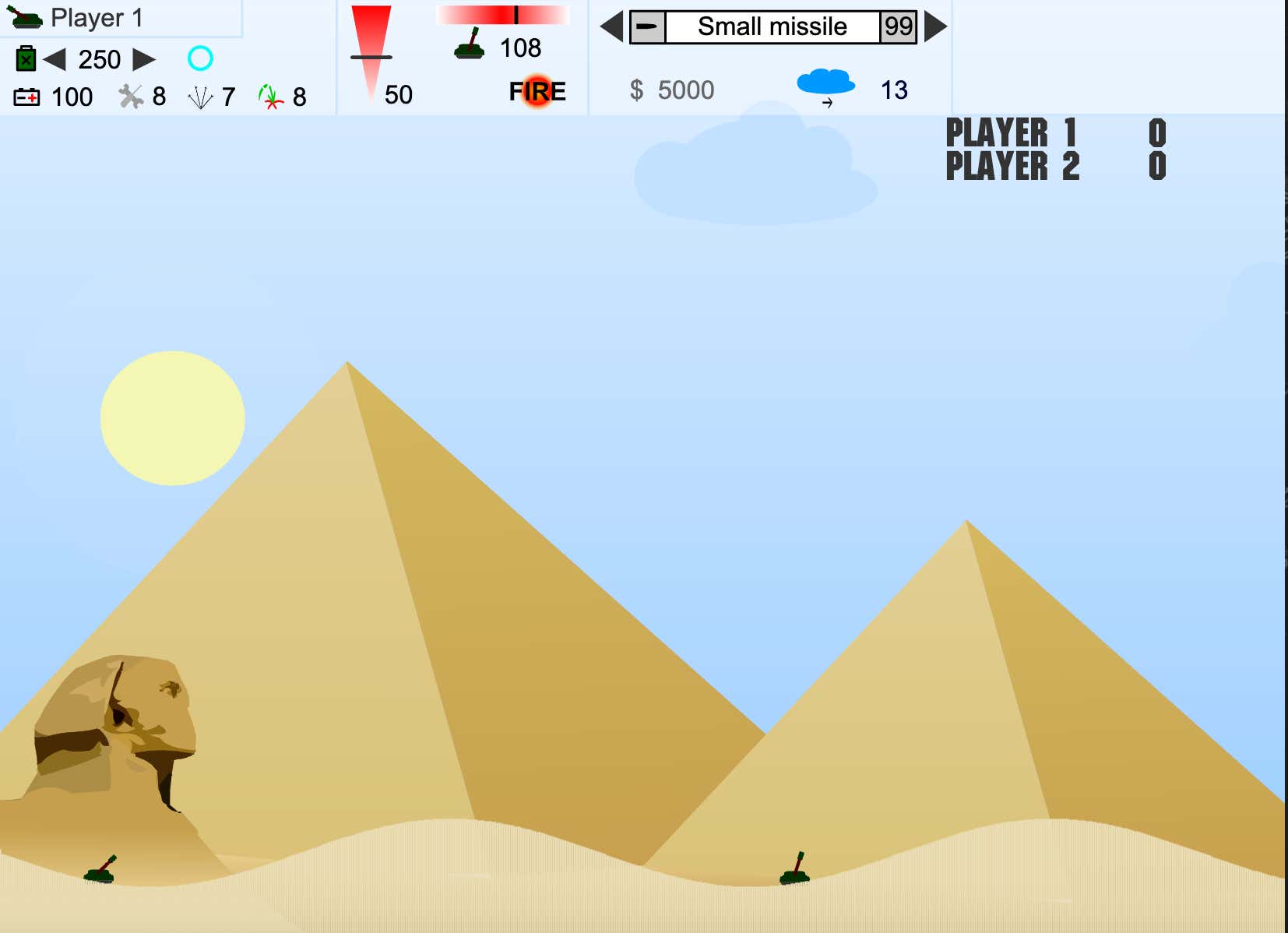 Interactive Buddy. Literally just beat the everliving shit out of this thing. Baseballs, knives and everything in between. Just murder him. That's it. Murder the guy (blob?) 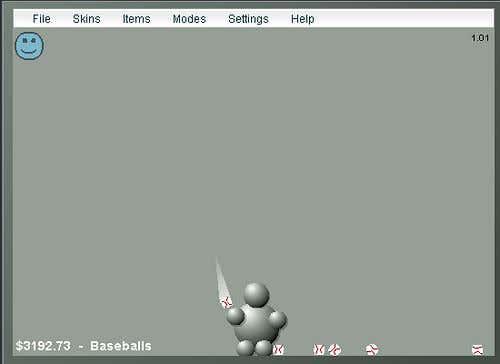 This is really just a tiny sample size of what this site did and still has to offer. I will certainly be diving in further myself now.

Reintroducing myself to this website left me with a few thoughts.

1. Things used to be much simpler when the Apple App Store was just a far-off thought in Steve Jobs' balls. We didn't need crazy graphics and lightning-fast internet connections. We had enough fun and kept ourselves entertained for months with the same simple, enjoyable game.

2. The early-internet game landscape was a bit of a lawless land. There was a game called Kindergarten Killer where you would do just what the title suggests. Major yikes. The aforementioned Kitten Cannon's sole purpose was to obliterate a cat in the most devastating way possible while accruing maximum distance. Interactive buddy was just killing a guy, nothing more nothing less.

3. Every single one of us lived the same childhood. When I sent out my original tweet I wasn't sure if other people had spent as much time as me on these website, but the number of people who replied saying this unlocked a deep memory and gave them a flood of nostalgia too was amazing. I suggest reading the replies just to go through a monster throwback fest.

As I said before, the website is still up, a bunch of these are. I highly recommend going through and playing some classics. It has a 99% chance of putting a smile on your face.