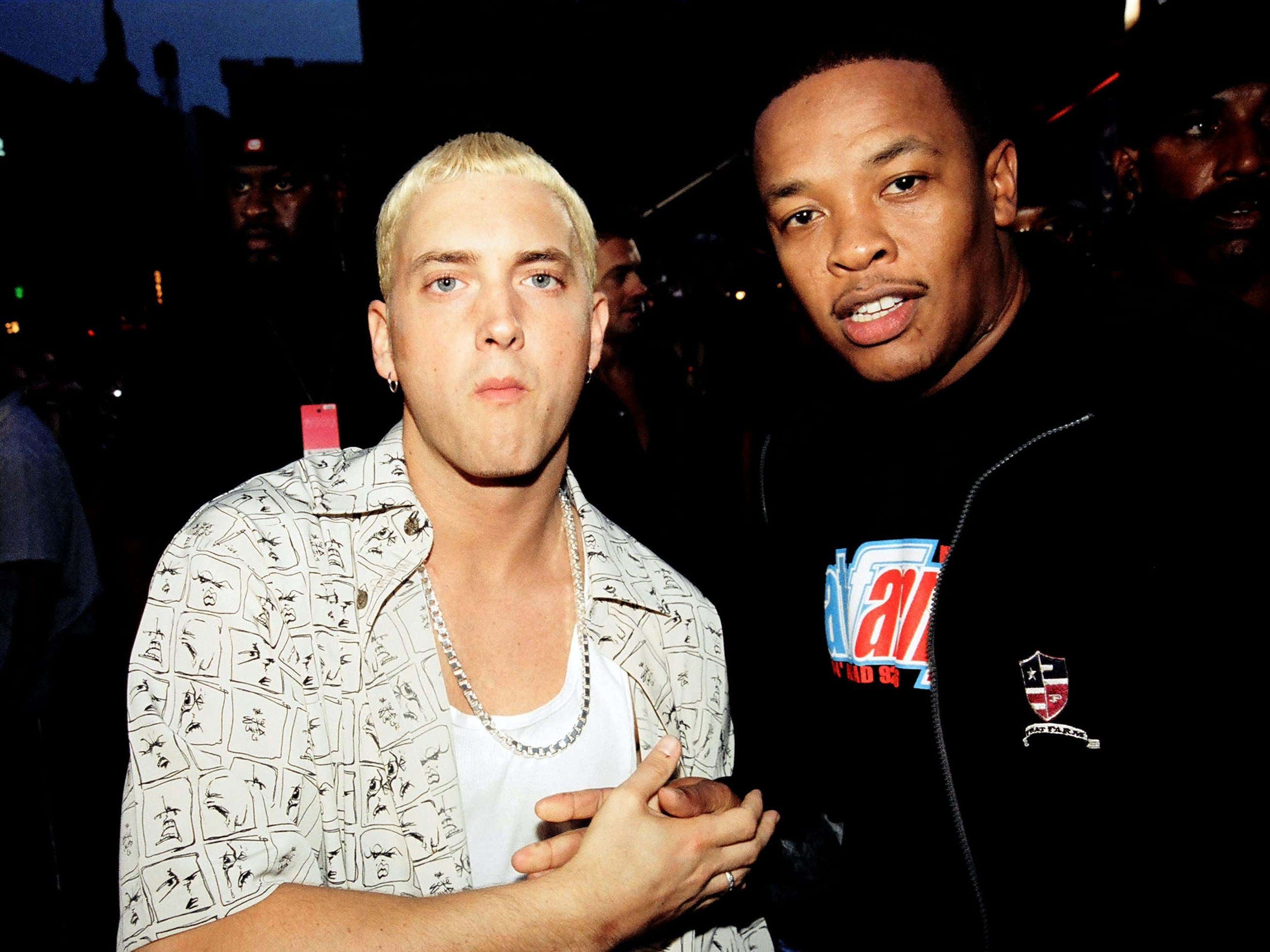 In 1998 Dr. Dre signed Eminem. Dre produced his first album The Slim Shady LP, and featured him heavily on his Chronic 2001 album. Eminem would release multiple more albums on Dr. Dre's Aftermath Imprint and would go on to become one of the most commercially successful rappers of all time. However, during Eminem's domination of hip hop over the next decade, Dr. Dre released zero albums of his own. He teased the release of "Detox" ad nauseam but eventually scrapped it because it didn't meet his standards.  And seeing as "I Need a Doctor" was supposed to be the album's lead single, I kinda see where he's coming from. It's not as good as the worst tracks on his two Chronic albums and he also drops the lyrics "now u bout to feel the wrath of Aftermath f*ggots". Pretty sure in 2011 the F word had already been cancelled.

But then in 2015, Dr. Dre finally released a new project, a surprise album by the name of Compton.

I enjoyed the album, wouldn't say it was worth a 16 year wait, but I loved a handful of tracks on it. Compton featured many of Dre's well known collaborators such as Kendrick Lamar, Eminem, Snoop Dog, Ice Cube, Xzibit, The Game. However, some of my favorite tracks on the album featured a couple names I had never heard of before, most notably King Mez and Justus.

While researching who these new artists were, I was surprised to learn that Justus was a white dude from Texas who had recently signed to Dre's Aftermath label (and no that is not a picture of Machine Gun Kelly, they are different people) 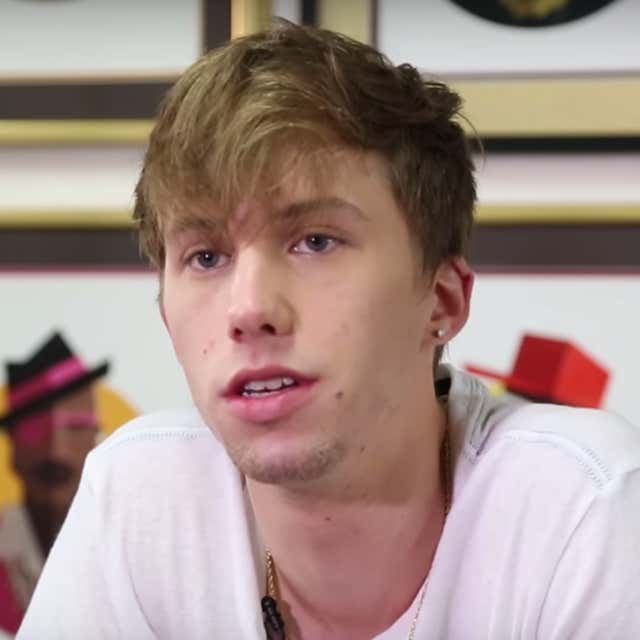 Earlier this year, Dr. Dre has recently signed a new white rapper to his Aftermath label. The artist, Texas native Justin Mohrle, was discovered after Dre heard a demo with his former Dallas protege The D.O.C., and soon moved to California work with the legendary producer on Dre’s latest project Compton.

Being the first white rapper Dr. Dre had signed since Eminem, you have some mighty big shoes to fill. However, those are shoes that any rapper trying to make it in hip hop would be blessed to wear. Dre had presumably seen something special in the kid and I assumed I'd be seeing and hearing him everywhere in the coming years. Clearly, that was not the case. Months, then years went by without me ever hearing his name again. Recently, when a track from Compton came on my Spotify, I was reminded of his existence and decided to check out what he was up to. There were tons of articles from 2015 about his experience working with Dr. Dre, but after that, it's like he fell off the face of the planet. Below is everything I could find out about him and it's not much. 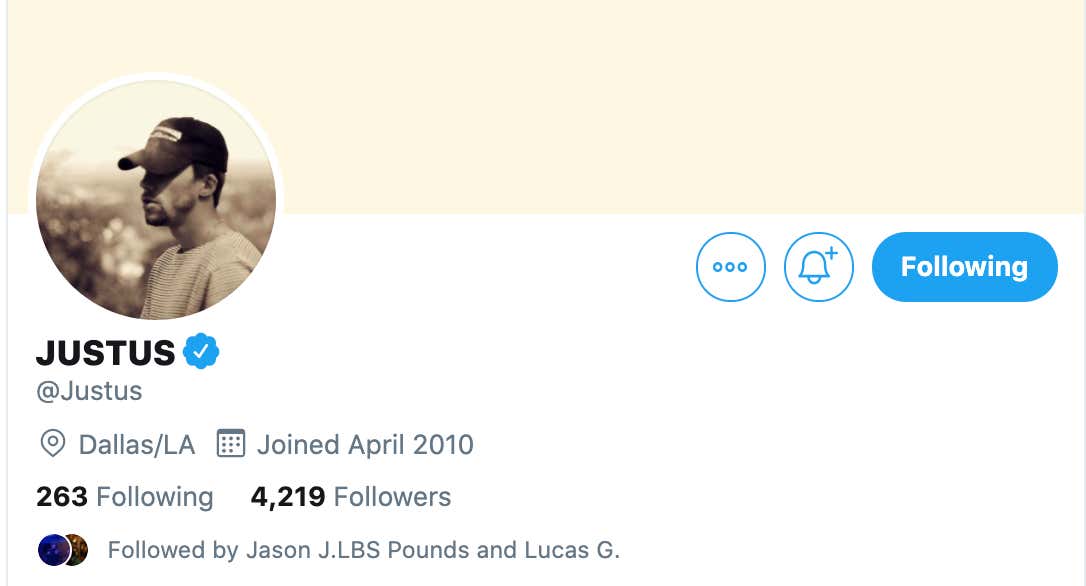 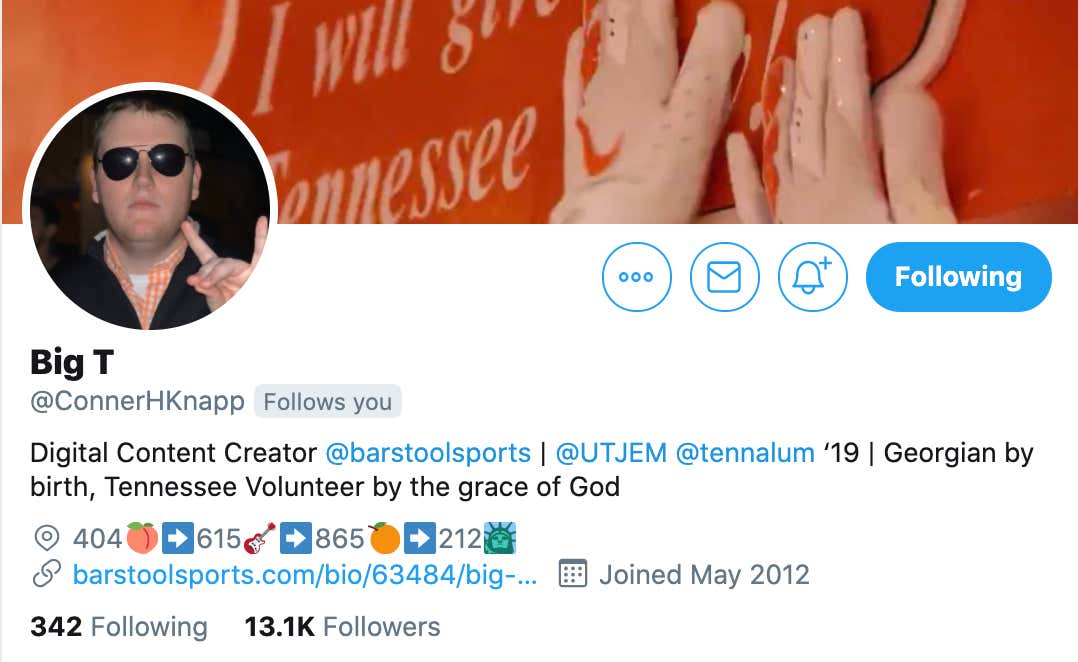 He has less IG followers than Hank and Ria's dog (so does Nick Turani, lol) 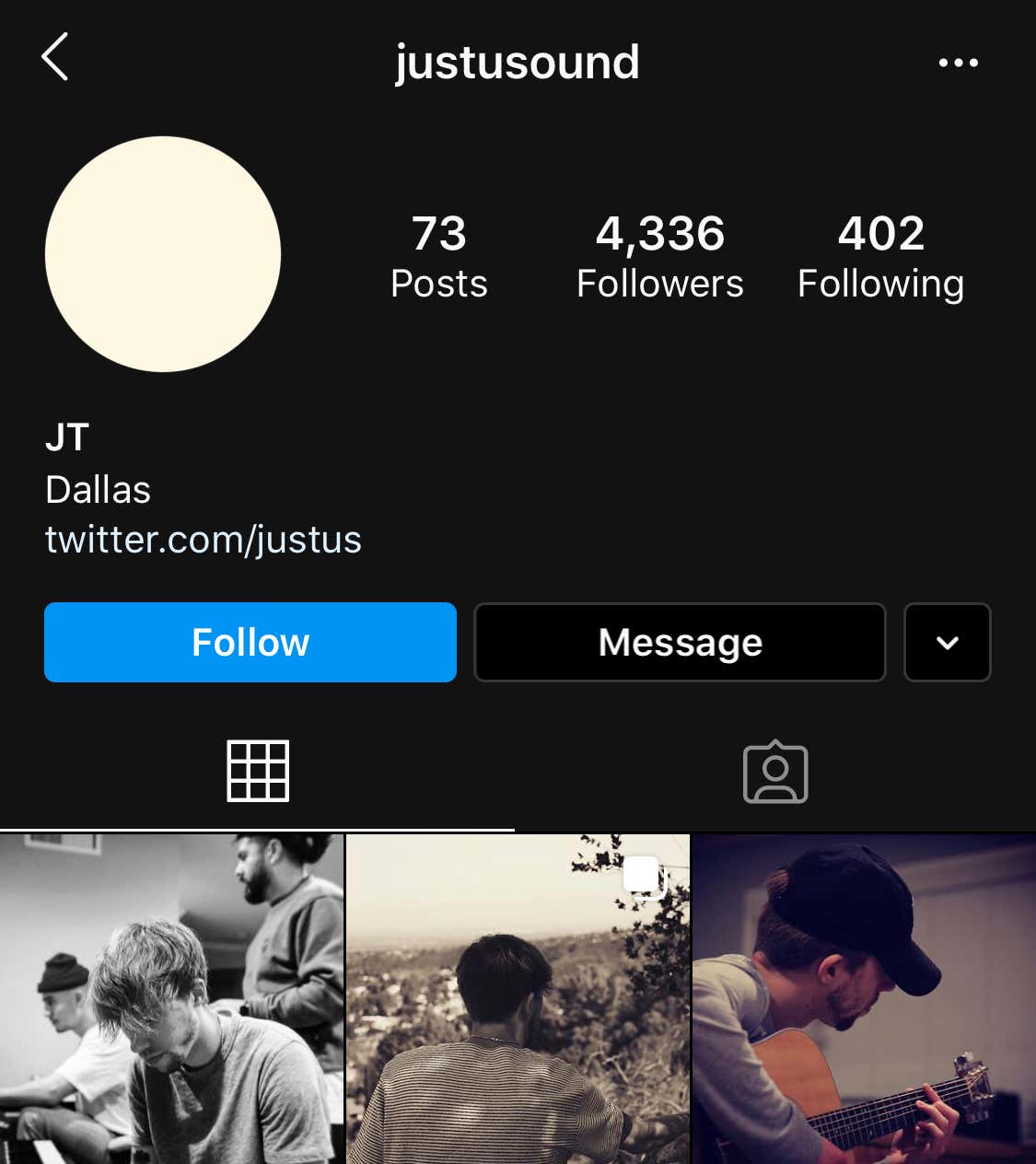 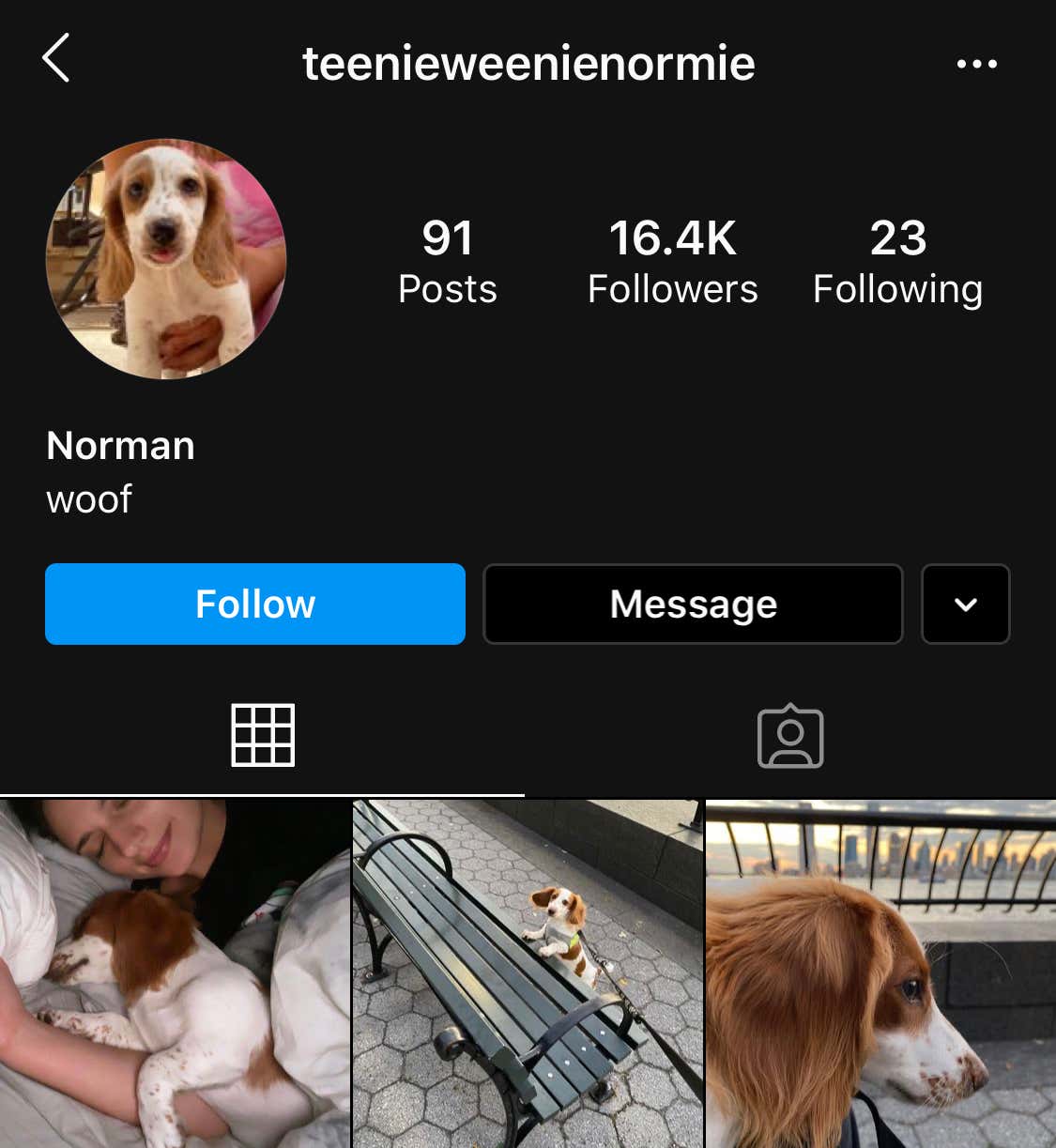 He's been hard at work making and releasing music, none of which I can find on the internet. 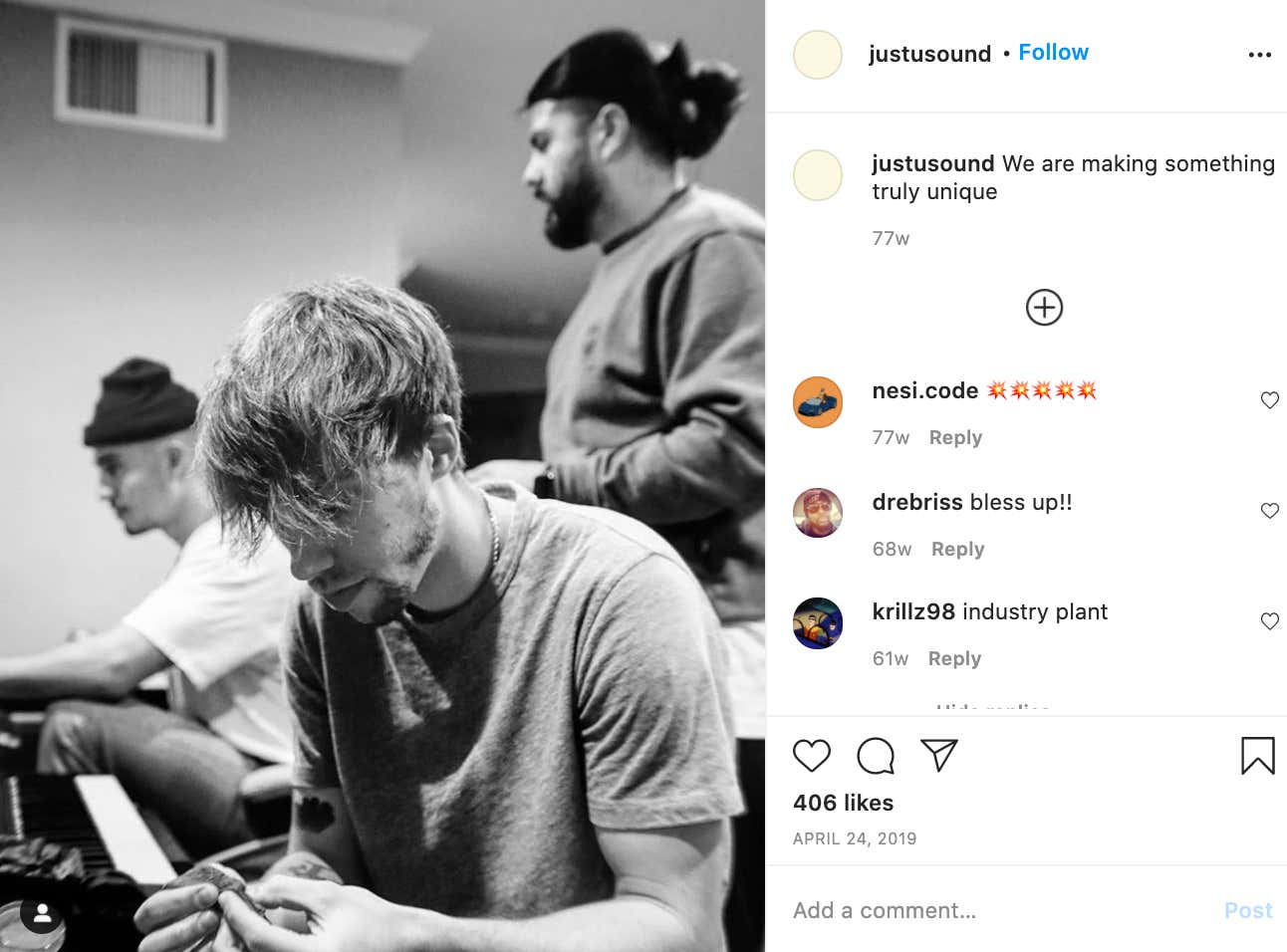 Dr. Dre is not the reason I can't find any of his music.

He once may have said something vaguely negative about Dr. Dre which he quickly deleted. 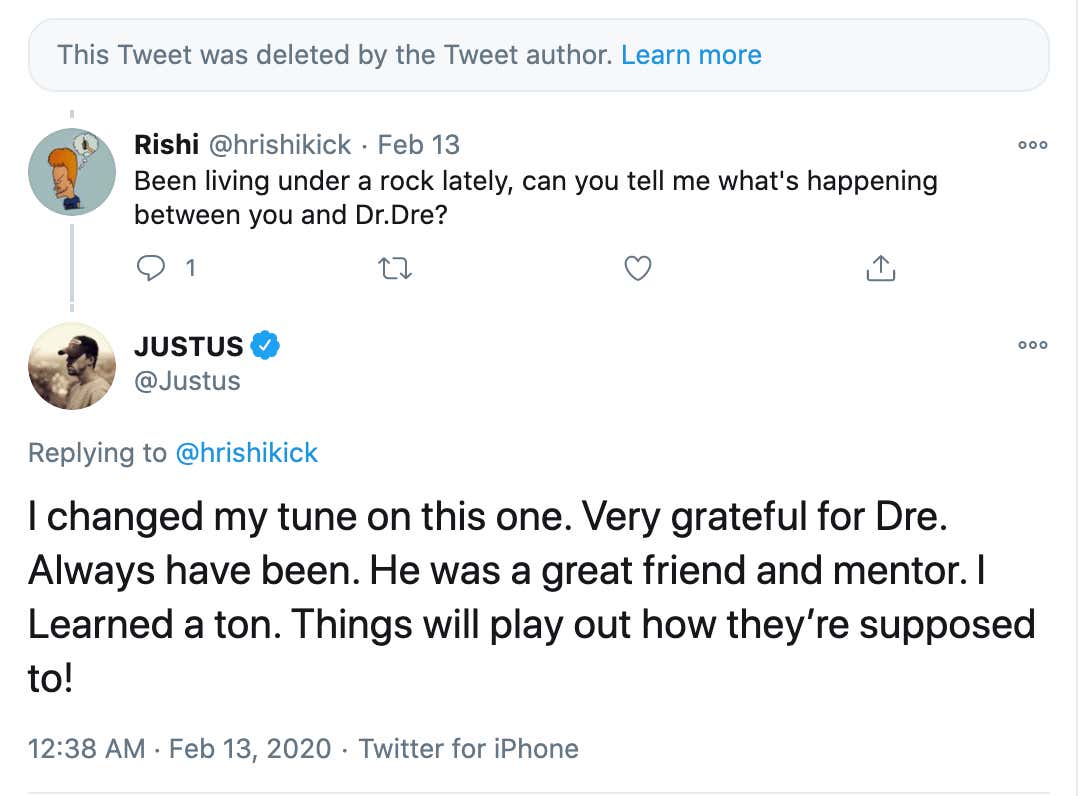 And that's it. That's literally all I could find out about him. It's gotta be tough not being able to capitalize on being co-signed by the most prolific figure in hip hop but I'm sure there's shit behind the scenes we don't know about. Or he's just been writing for other artists.  And who knows, maybe in 2021 he'll drop an album that blows our minds. Until then, he'll have to be satisfied with his self appointed title: "the best to never do it."