Truly an insane person video. Nothing else to say except for that.

The individual in this video is Khristian Zachary. He is a 3-star recruit from Georgia: 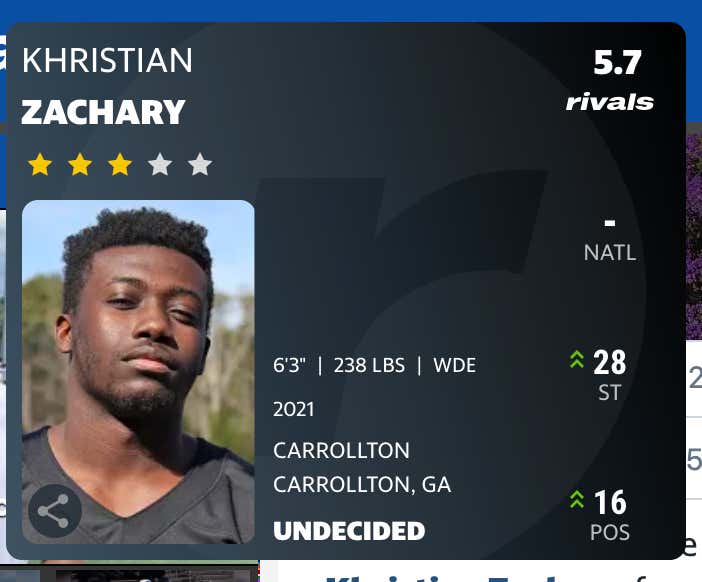 Outside of him being high as hell when he came up with this video, I'm not sure what the inspiration for this video was. I don't watch much anime, but I guess that could be an inspiration? It felt like what I think anime would feel like watching. I guess Lord of the Rings? I don't know I'm not a nerd. 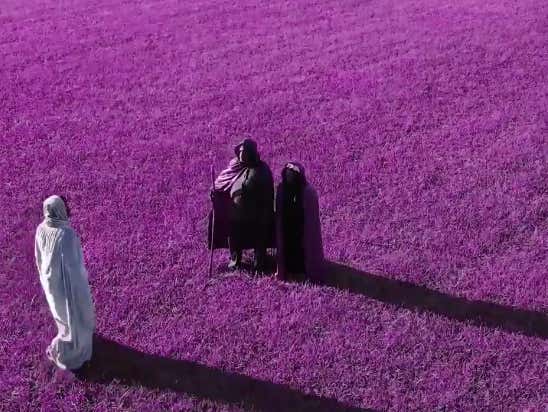 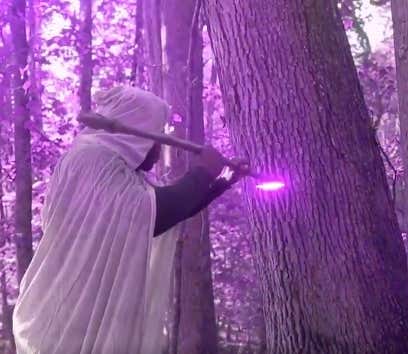 The craziest part came when Zachary committed to the 7, which is himself?

SOURCE-Zachary, who often refers to himself as Reverend 7, released his commitment video, but it concluded with many wondering who he committed to.

THis guy is a true wild card:

"I've always been committed to the 7," said Zachary.

"It was up to other schools to make themselves the 7; however they were unsuccessful. To those that know me and have learned through all my posts what I’m about; it should be pretty clear where I’ve chosen to continue my career and education.

Not that Zachary can't turn out to be a great player, but 3-stars are a dime a dozen. To say you want the schools to come to you? That's so crazy it may work. It's like the average guy who rejects a hot girl in hopes the hot girl just wants him more. It rarely works, but when it does? Legendary.