Almost one full year ago Feitelberg almost murdered Marty Mush is cold blood because he thought he was SOOOOO stupid for saying the oceans need walls. Well if Marty is so stupid then why are the top scientists in the Netherlands basically steal Marty's brain?

(Source) -- Here's something that might shock you into action: A plan for a giant dam to protect 15 European countries from those rising seas. The project's scale is unprecedented. Its cost phenomenal. But it's still cheaper than all the alternatives—including doing nothing. All the alternatives except one: Taking action now against climate change.

Oceanographers Sjoerd Groeskamp and Joakim Kjellsson. In a paper that has just been published in Bulletin of the American Meteorological Society, they propose the construction of a Northern European Enclosure Dam (NEED), that would disconnect the North and Baltic Seas from the Atlantic Ocean, thus protecting 15 countries (and millions of people) from the dangers of SLR.

Scientists say we need ocean walls so badly that they named the entire project "NEED". Is that clear enough? If tectonic plates served as good walls then why spend $500B on walls? Seems like Marty has been vindicated. I mean plate tectonics are already in the ocean. Look at where the plate tectonic walls are 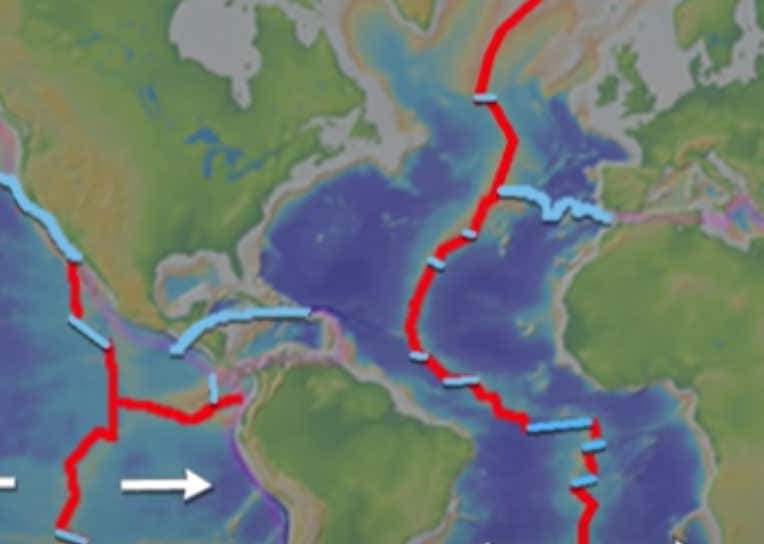 What the fuck good is a wall if it is already under water? Is that even a wall? Here is what the Dutch are proposing for an ocean wall to save the entire continent of Europe 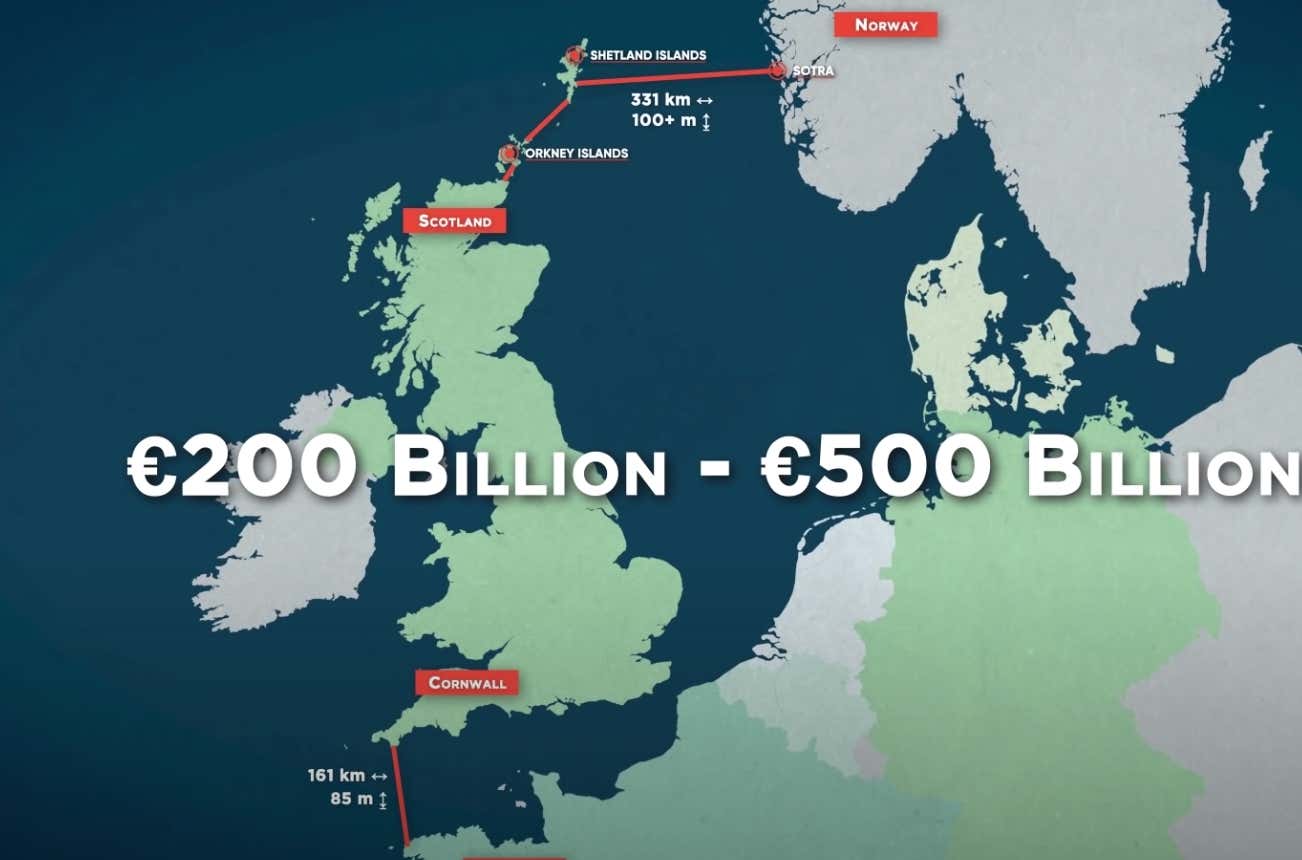 THIS is how you stop oceans from being in your backyard. You wall off the ocean. It's crazy that nobody had thought of this until Marty and his big brain came along. I don't know much, but I know John Henry Feitelberg needs to apologize to Marty 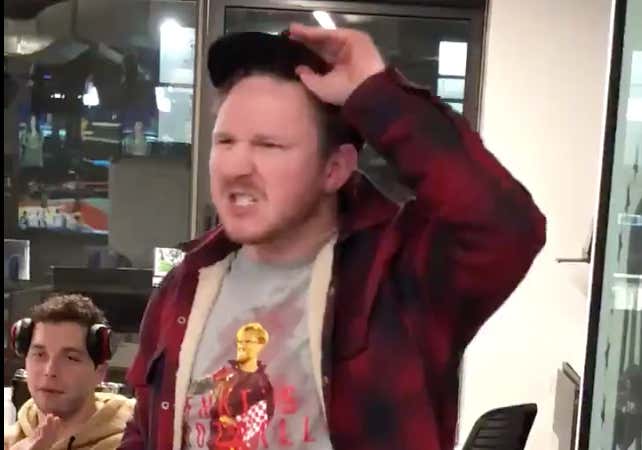 when you realize you were wrong about ocean walls