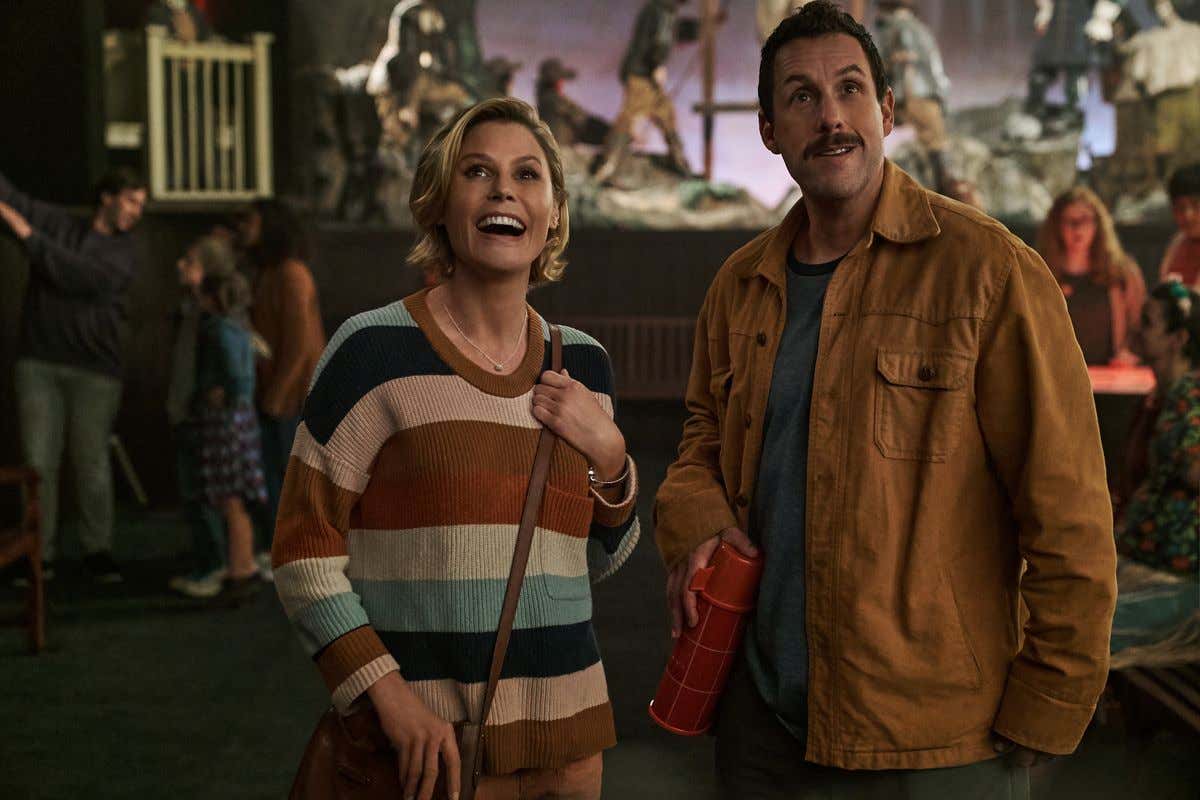 So I was watching Hubie Halloween last night because I'm an adult and I can do whatever the frick I want. Is it a good movie? Absolutely not. But that's what is good about it.

Anyway, I don't want to give too much of the plot away because I'm sure everybody is dying to watch themselves, but when Julie Bowen's character is introduced as Violet Valentine, I thought to myself "oh so we're just doing all the nods to Happy Gilmore in the movie, huh?". Because we first get a cameo from Ben Stiller's nursing home character, and then Julie Bowen was Virginia Venit in Happy Gilmore. 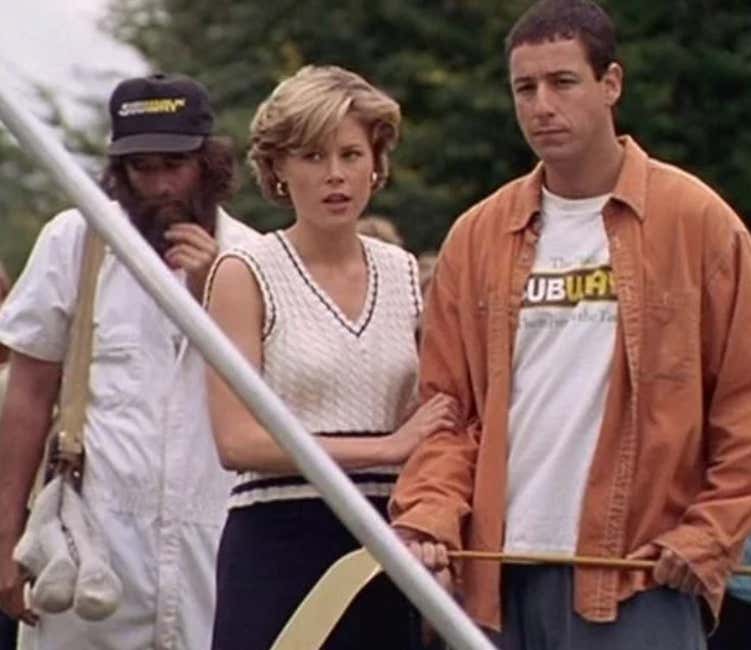 Sidenote: I don't think there's a single human in the world who has aged better than Julie Bowen. LORDY!

But then I got to thinking to myself. Wait a minute. Violet Valentine. Virginia Venit….

How about that piece of ace Veronica Vaughn? 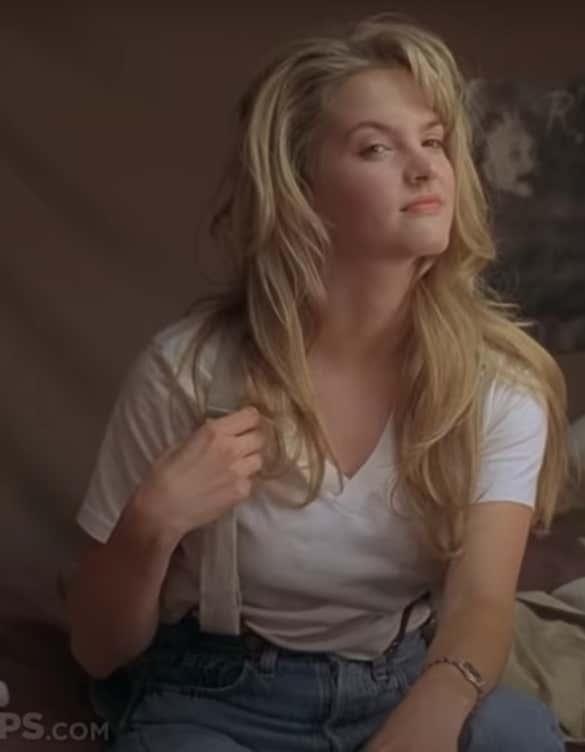 Or the debil herself, Vicky Vallencourt. She showed me her boobies and I like them too. 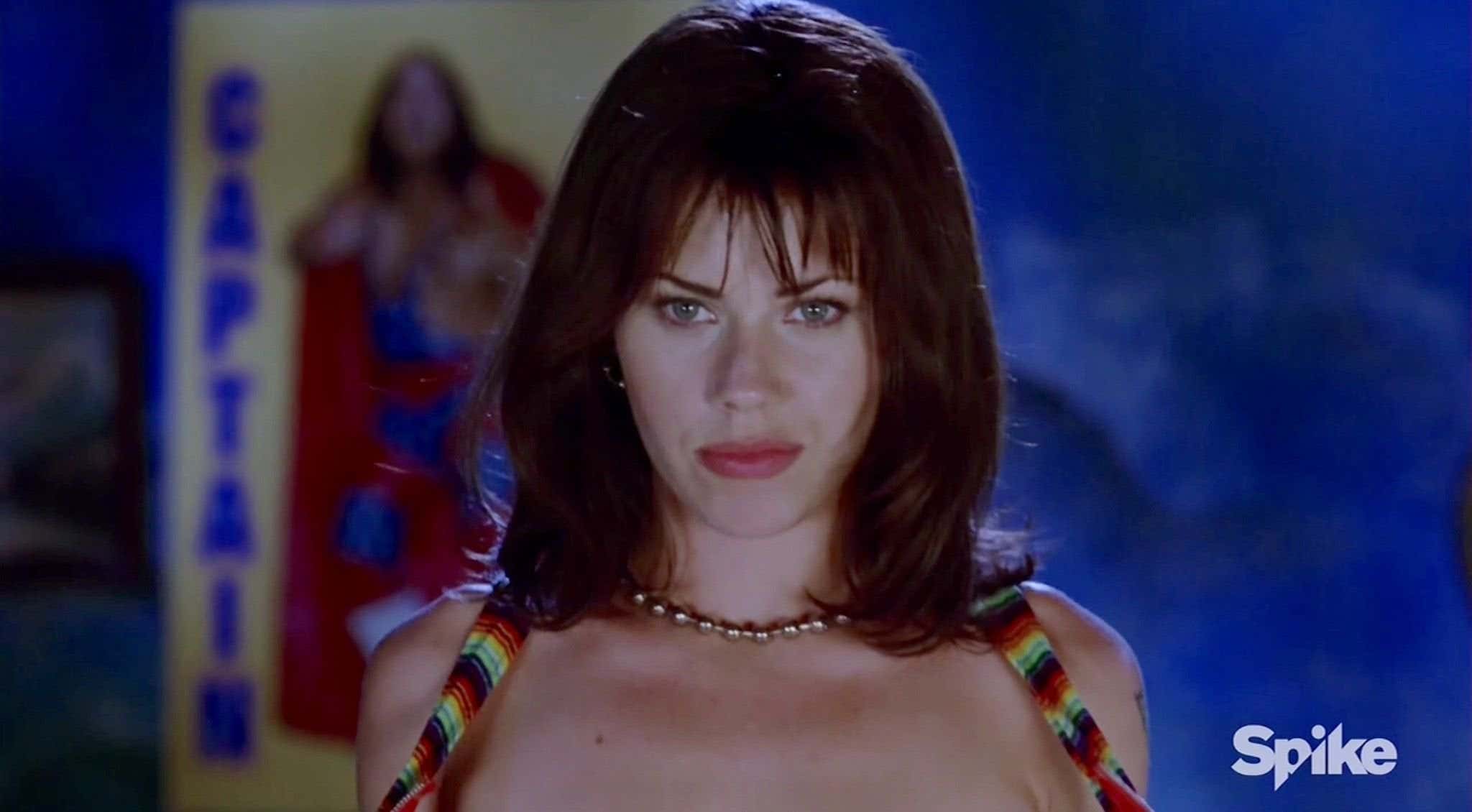 And speaking of the devil, we also had Valerie Veren in Little Nicky. 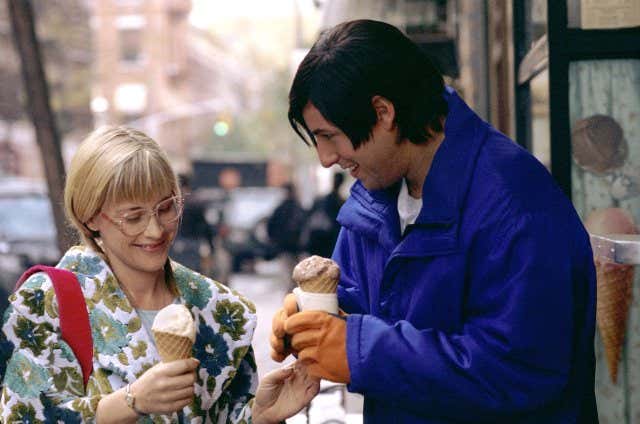 I mean clearly there is something bigger going on here. But where it gets even crazier is that it's not even just the letter V. Because if we go back to Mr. Deeds, we had Winona Ryder trying to catfish Deedsy under the pseudonym of Pam Dawson. But her actual name in the movie? Babe Bennett. 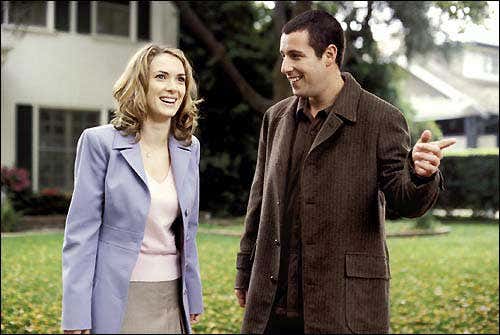 Now I'm not much of a conspiracy fella myself. I mean sure, I believe the moon landing was staged and I think the government has the ability to control the weather. But I'm not a massive conspiracy guy or anything.

With that being said…well there are really only two options here. Either 1) Adam Sandler is absolutely addicted to alliteration. Or 2) Adam Sandler has been a puppet for Big Alliteration this whole time. At this point I'd say there's more than a strong enough case to be made for both of them.