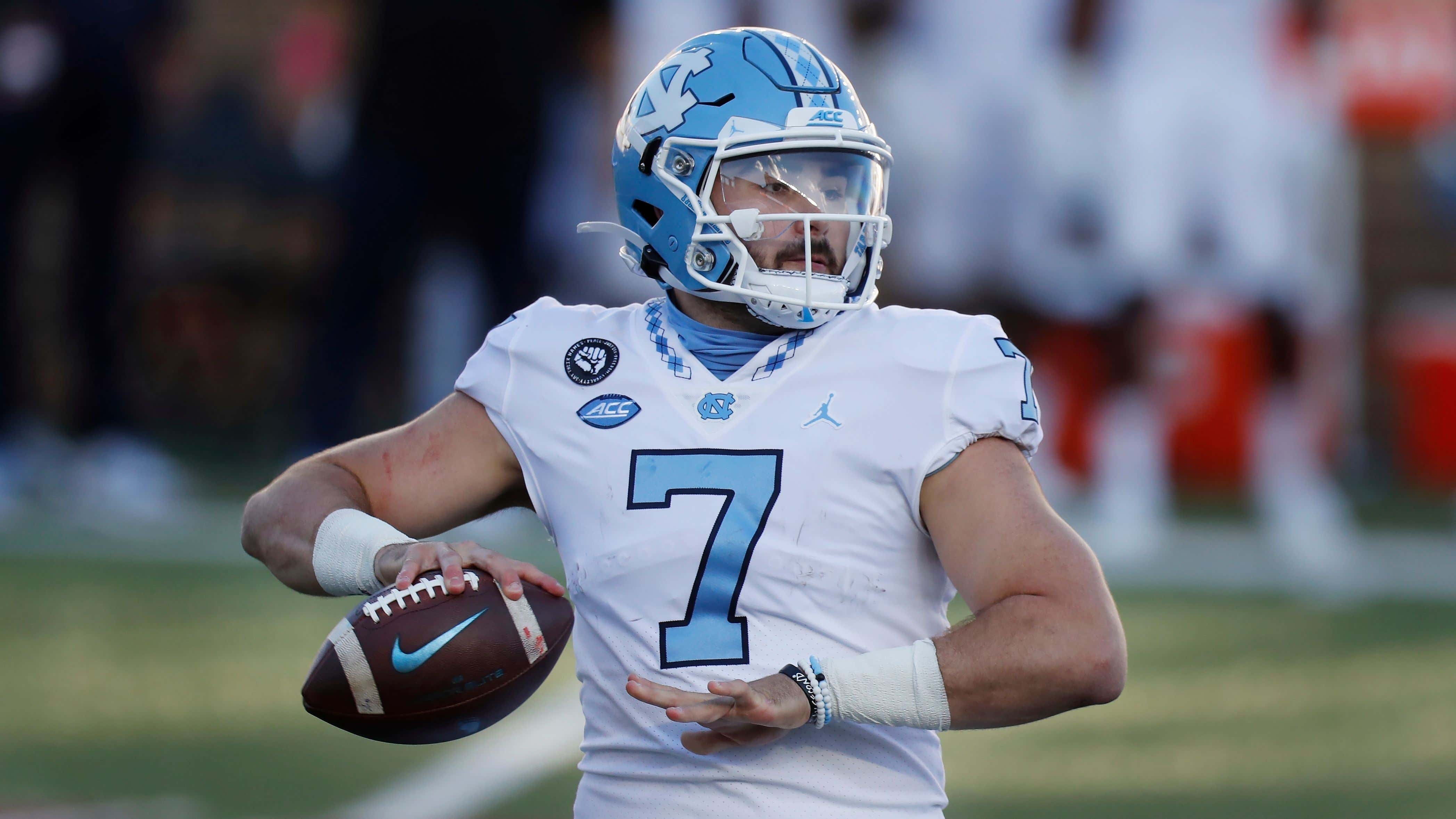 Ok ok ok, I know that this is very long, but if I'm diving into college football, I'm going to do it right. I divided up my break down of the games to help the read go quicker or to help you navigate to specific areas. I expect bettors or fans to come in and look at specific games they are interested in. If you read the full thing, bless your soul, and thank you. Last week I put these up on my twitter, so least being on the blog it will hopefully be more accessible. (Eventually, these will just be on Barstool Bets so get used to checking over there when Friday rolls around) Someone DMed me recommending that I put these on OnlyFans and charge for them, but my parents will read this and I wanted to spare them the heart attack. But regardless, I'm here, you're here; let's talk some football.

Okay sad game time. These games are just meh. Maybe you care if your team is playing but on a national scale? No shot. A few teams are 1 or 2 wins away from making us pay attention, but that's not for this week. No gifs for you, be better.

Nationally this has no relevance, and frankly not worth your time unless you're a fan of the two teams. And if you are? I'm so sorry. NC State is starting to gain ground in the ACC, won't do much to improve their draft stock to beat Duke, but if they lose? Credibility is lost. And for Duke? Just take the L and wait for basketball season.

Syracuse sucks. Terrible. Awful. They gave an 0-4 team their first win. And now Andre Cisco, their All-American safety, tore his ACL, QB1 Tommy DeVito is likely out for the year (which might be a good thing for this team tbh), and word is that their RBs are banged up. Liberty is 4-0 but hasn't beaten anyone impressive. One of those teams is "UNA" like who even knows what school that is, I had to look it up. These two met last year and Syracuse won 24-0. Think Liberty wins this or keeps it within a score.

Again, nothing important with this game. These two teams are on the bottom side of the middle of the ACC pack. Maybe tune in it to see how much Virginia has fallen off this year? If Virginia loses this game, then sorry to all of their fans, but just pack it up and wait until basketball season. Overall snooze, don't waste your time.

There are some whisperings about BC and their QB Phil Jurkovec getting things going, but need to see some solid wins and by more than a touchdown. These two teams are in the third level of the ACC below UNC/ND/Miami, and can likely surprise a better team at some point. Wouldn't recommend the watch. UNC has beaten both of these teams for the record so there, wasn't pretty but a W is a W.

If you do decide to bet (I don't) on these games, please do so responsibly. Don't put 26.3 units on a player prop.