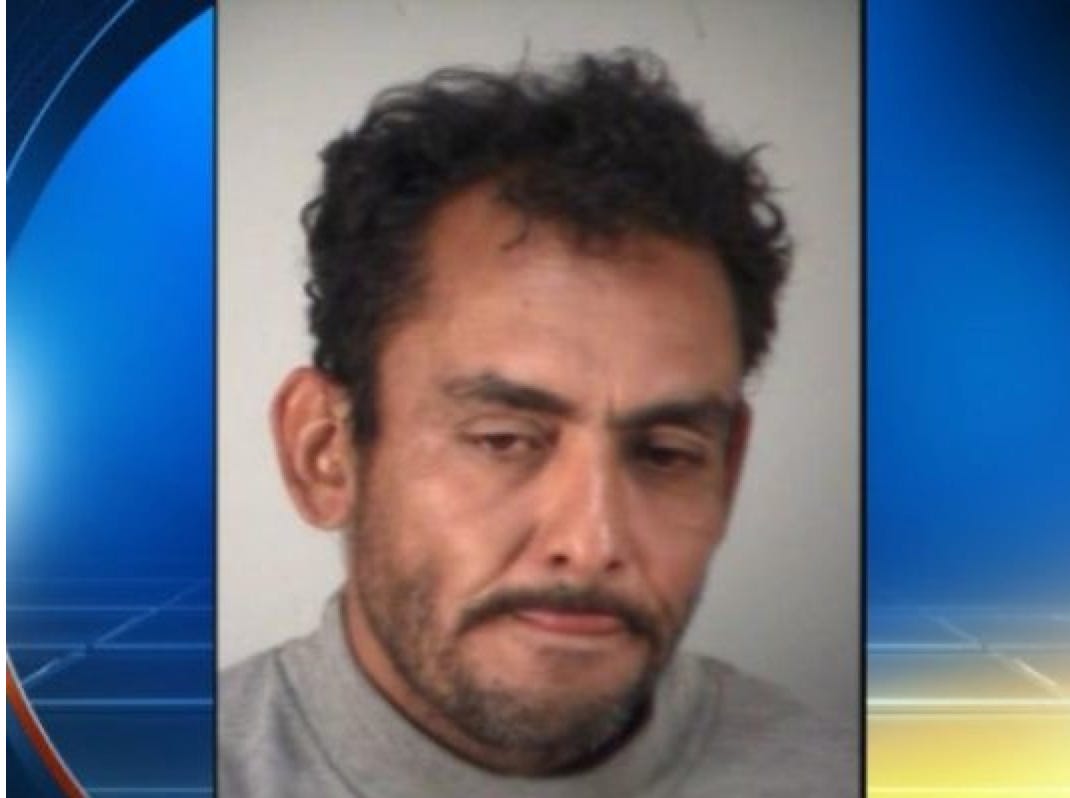 Florida Today- A Florida man was arrested Wednesday after police said he made several 911 calls in which he hit on a dispatcher and bragged about his “big muscles.” Police said the man told the dispatcher about his big muscles before asking if she was single. The dispatcher disconnected the call and the man called back two more times, again asking if she was single. After police tracked down that the calls were coming from Lake Griffin State Park, an officer went there and found the campsite, but no one was there. That officer later learned the name tied to the phone making the calls was Edward Garcia. The officer went back to the camp site and found the occupant’s name was Eduardo Garcia. The officer tracked Garcia down and found him with an open beer can where he was lying, along with other cold beers in the tent, according to police. The officer said when he called the number the 911 calls came from the phone on the floor next to Garcia began to ring.

This is rock bottom.  It’s as far down as you can get as a human who’s trying to get laid outside of REALLY being an asshole.  Why?  Because the 911 dispatcher has to answer the phone.  It’s their legal obligation.  If they don’t, they get in trouble or risk somebody dying on their watch because they didn’t pick up the phone.  This is the opposite of ex-girlfirends and booty calls.  You can call an ex 4,000 times and leave 4,000 messages but at least they don’t have to pick up and listen live as you slur nonsense after too much Jameson.  They can just let it go to voicemail and decide whether or not they wanna listen ton it.  This guy had clearly already exhausted all of his exes and they stopped picking up because they didn’t wanna hear about his big muscles.  So he decided he’d go ahead and brag to the 911 lady about his big muscles because she has to listen annnnnnnnd got arrested.  Rock.  Bottom.

I get very few opportunities to use this because in most instances I am the pathetic loser, so I’m gonna use it now 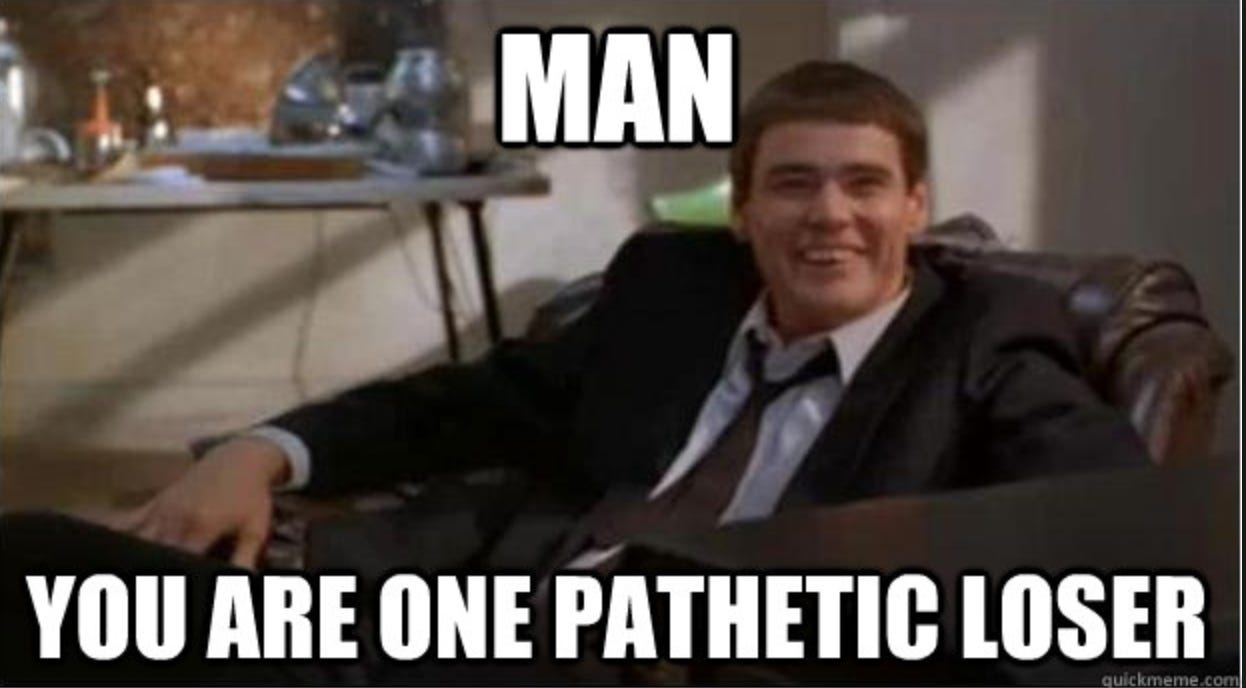