Scott is set to direct Phoenix in a Napoleon Bonaparte movie Kitbag, which is in early development. David Scarpa (All the Money in the World) will write the screenplay.

Scott and Kevin Walsh would produce Scott Free, which has a first-look deal at the Disney-owned 20th Century Studios. (Should the project go, it is likely that 20th Century will be the studio.)  The director and studio recently wrapped production on Scott's next movie The Last Duel, starring Adam Driver and Matt Damon.

I'm probably alone in this opinion, but the last time these two teamed up was pretty damn good. 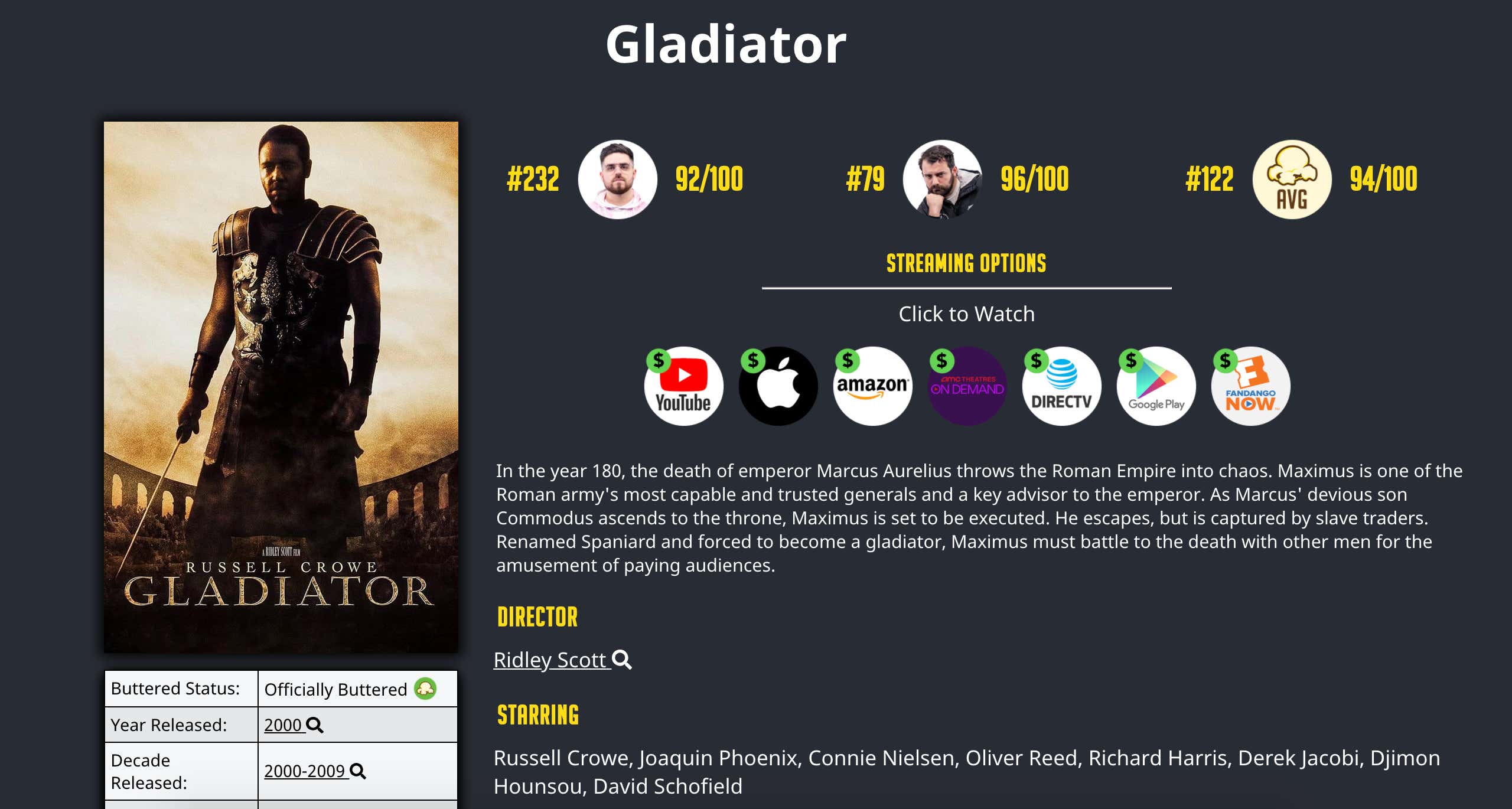 The history of Napoleon is fascinating. He was a general in the French army by age 24, was the ruler of France at 30, destroyed the Holy Roman Empire at 36 and essentially owned the entirety of Western Europe with the exception of Great Britain. Then, he has his famous failed invasion of Russia, defeat at Waterloo, and exile to St. Helena. I'm pretty sure someone chopped off his dick and preserved it in brine as well.

He was an incredibly influential force in European history, and this already seems like a home run. Phoenix is one of the ubiquitous names when the question of best working actor is thrown around, and Scott could use a break from doing sci fi shit. They were an incredible combination in 'Gladiator', and I can't wait to see what they do here. Also, now I really want to play Empire Total War…