"A woman working at her father's record store in Harlem in the late 1950s meets an aspiring saxophone player." 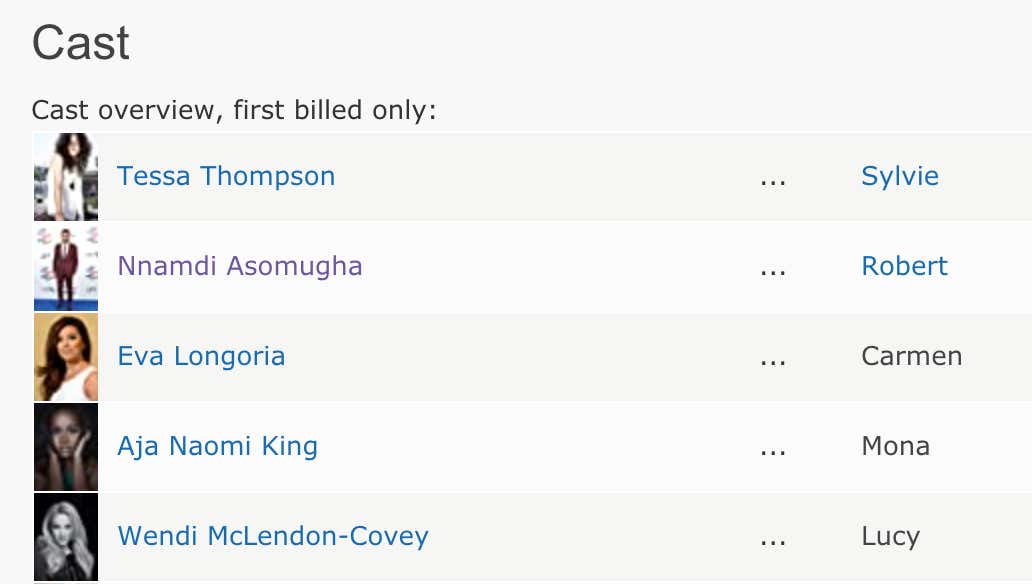 I'm sorry, but did I miss Asomugha's transition from FA bust to acting? Apparently, since he starred in 'Crown Heights' (also from Amazon) and was considered a Sundance breakout star!

Well, if he can act well enough to get a $60 million dollar contract, he should be able to take over Hollywood. That Eagles defense not being successful is still one of the biggest bummers as a fan of good football. Also, don't let me discredit Asomugha since he was a fucking monster those Raiders years.

He is married to Kerry Washington which I assume has some influence into his foray into acting. Starring opposite Tessa Thompson, one of the hottest names in Hollywood right now, is a big ask. He looked stiff as hell in this trailer, but trailers can always be misleading. We'll see.