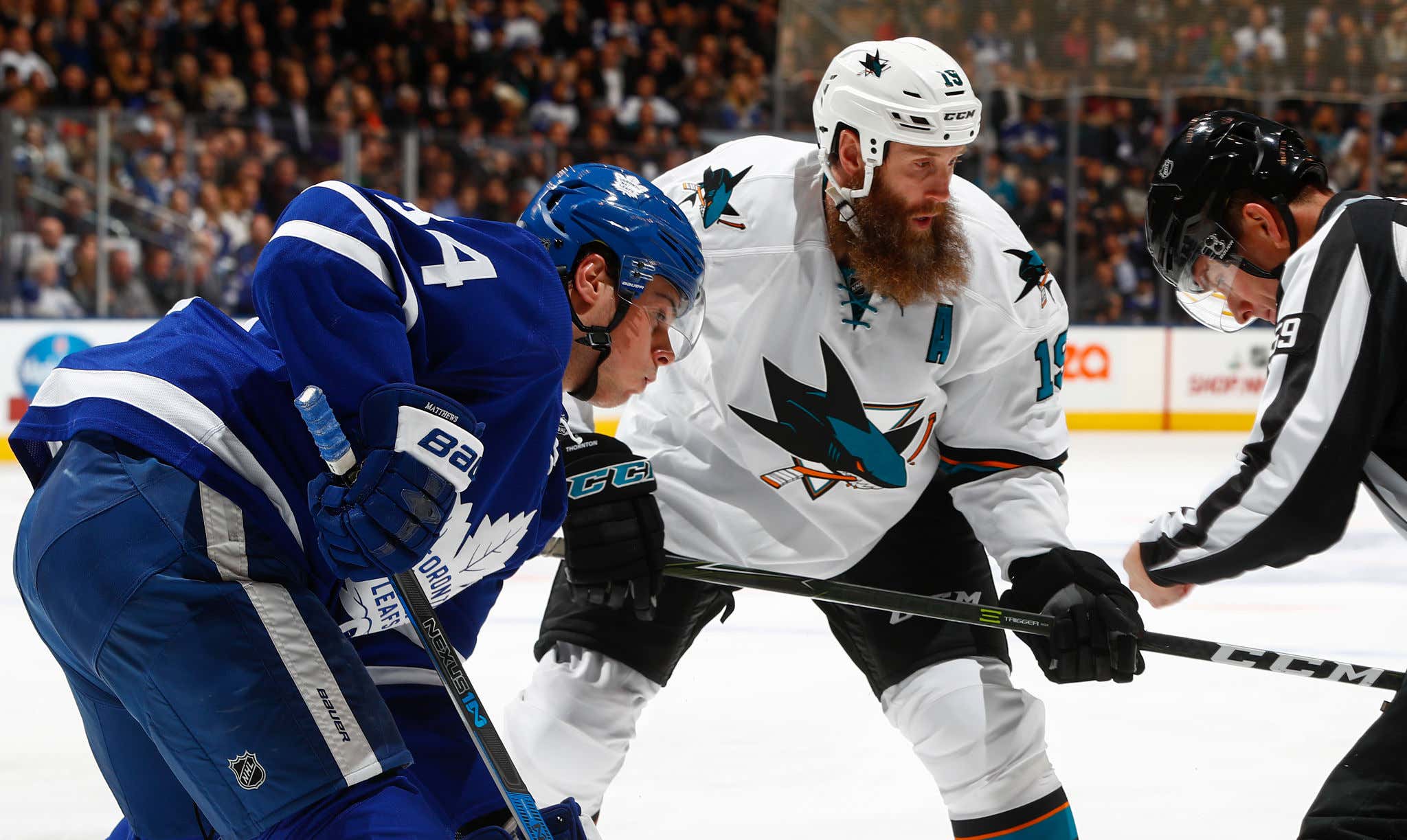 The Athletic - The Leafs aren’t exactly rolling in cap space, but they could still fit in a modest salary. If someone like Thornton – or one of the other veterans currently without a home – wanted to play for $1 million or $1.5 million, Toronto can find a way to accommodate that kind of contract without moving out other players.

These talks are in the beginning stages. It sounds like there’s some mutual interest. The Leafs, as they did during free agency in 2017, have let Thornton know he’s wanted. And Thornton is listening, from his offseason home in Switzerland, where he’s been training with a top-league club.

Joe Thornton ranks 7th among the NHL All-Time Assists leaders with 1,089 apples in his career. Which means that he's just 874 assists short of tying Wayne Gretzky's record for the most in NHL history.

At 41-years-old you might think to yourself that number is a bit out of reach for Jumbo. But what if you put him on a team with one of the most elite snipers in the game right now? What if Joe Thornton ends up in Toronto and gets to play with Auston Matthews? Now I'm not saying that Jumbo will get to end his career with hoisting the Cup over his head if he goes to Toronto. But if my calculations are correct, all he'll have to do is pass the puck to 34 roughly 10-11 times per game and he'll be right up there with Gretzky if the NHL can squeeze a full 82-game season in this year. One of the best passers the game has ever seen saucing the puck over to a missile launcher like Matthews? Gretzky is shaking in his boots.

And if for any reason you doubt that Auston Matthews could have the 874-goal season that it would take Joe Thornton to break Gretzky's record, just check the Croc game. 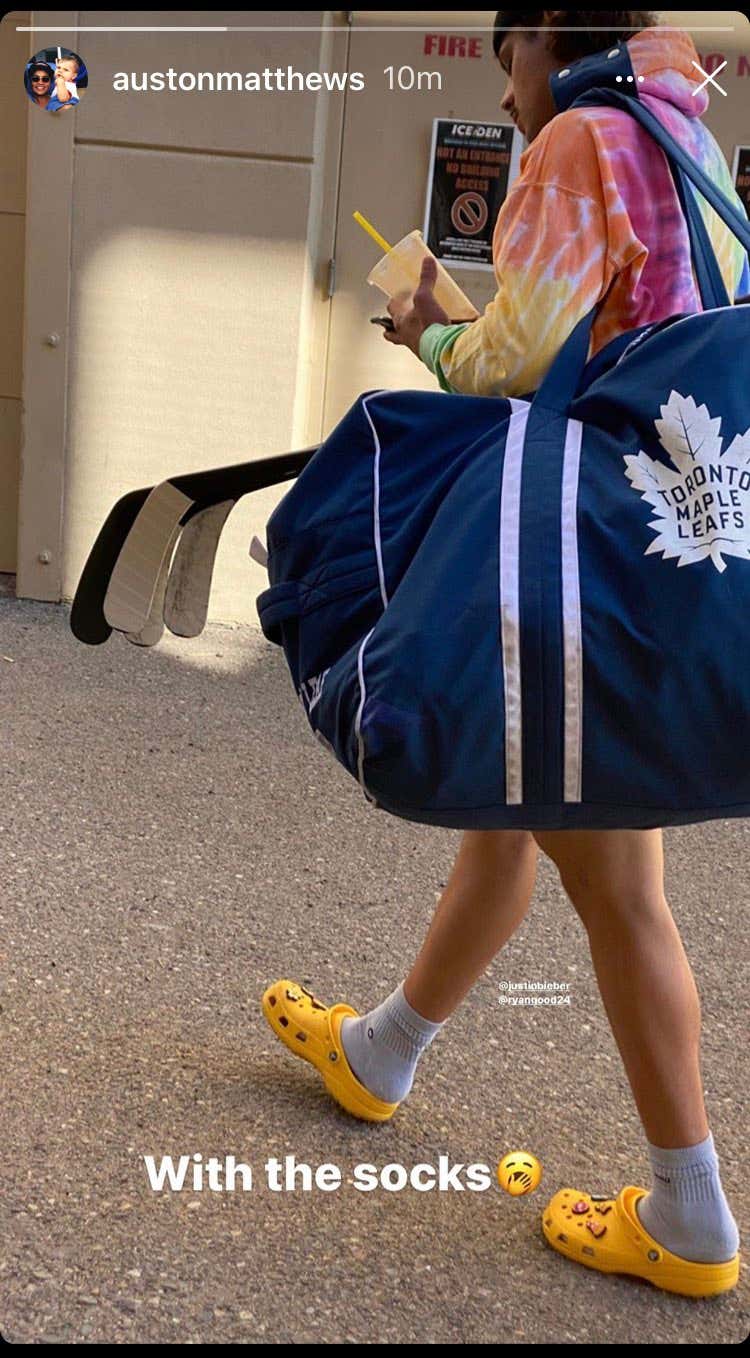 Coincidentally there would go Gretzky's goal record as well. Tough offseason to be The Great One if Joe Thornton actually ends up signing in Toronto.

P.S. - Honestly I hate this move if Thornton actually goes to Toronto. Because now I won't even be able to enjoy them blowing it in the playoffs again. If Joe goes anywhere, he needs to go to a legitimate contender. Not Kyle Dubas playing fantasy hockey.