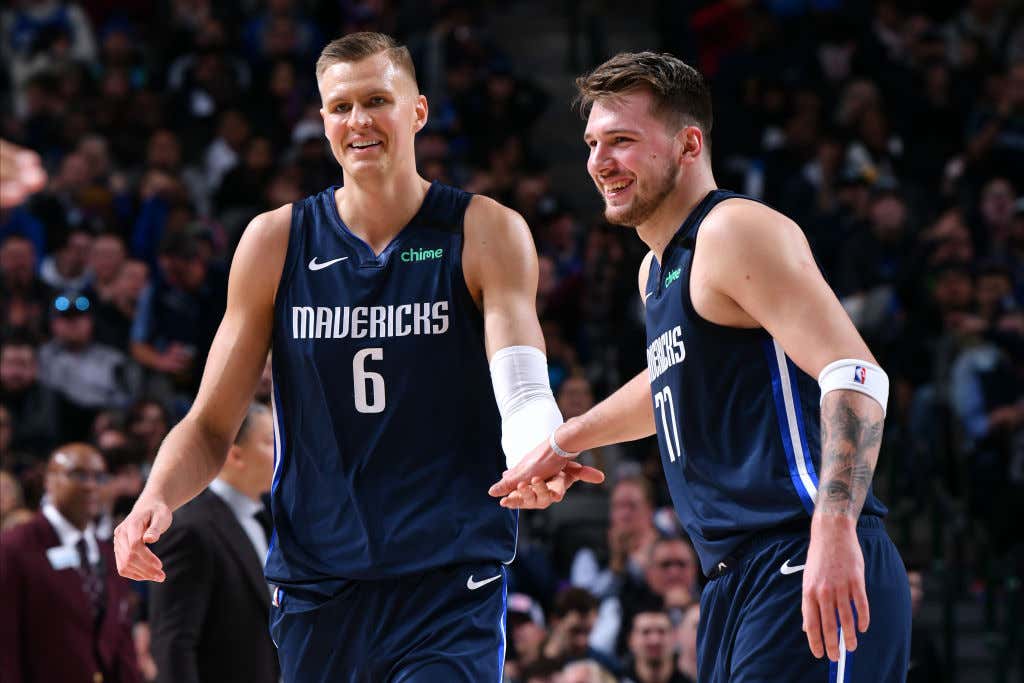 Oh what you thought that just because the Lakers are the champs and the biggest basketball story going right now that there wasn't going to be Giannis chatter? HA! We're just getting started now that the season is officially over and the Bucks are on the clock to sign Giannis to an extension. It's not just this Windy nugget (which you should take with a grain of salt), but we also have Jalen Rose, a guy who is pretty plugged in, going on TV and saying this

You want to know what I think happened? I think Windy read Coley's blog about this very topic from two months ago. If you didn't read it, you missed out on a good one

Why is this important?

You know what I know about Mark Cuban? He goes big game hunting when it comes to building his roster. I feel like whenever there is a big name that potentially hits the market, the Mavs are always in the mix. They may not have always gotten the guy in the past, but that was pre-Luka. Everyone should want to play with Luka. He's the future face of the entire goddamn NBA. It'll certainly take some convincing, especially with teams like Miami out there in the East. The West is going to be loaded for the foreseeable future and maybe Giannis doesn't want that smoke. There's also the Warriors. I dunno how they'll pull that off but I'm refusing to rule them out.

I have to say, I'm intrigued by a potential Mavs core of Luka/Porzingis/Giannis. Especially if Porzingis stays healthy. They already have a really good coach who has proven he can win a title, they have one of the best owners in the league and a stable front office. They have the next big thing who is barely old enough to buy a beer and is already throwing up 30/10/10s on a nightly basis. Also, no state income tax which is something he'd also get in Miami.

Now, if Giannis signs on the dotted line in a few months, this is all for nothing. But until that happens, Bucks fans have to be a little nervous. Part of this is just offseason rumor bullshit I'm sure, but hey when you underachieve in the postseason for the second year in a row as a title favorite, this is what happens.

Personally speaking, if it gets Giannis out of the East this move would be fine by me. I'd much rather see him play with Luka than trying to spinzone my brain how Grant Williams and Timelord will be able to slow Giannis down in a playoff series only for him to average 35/15/8.