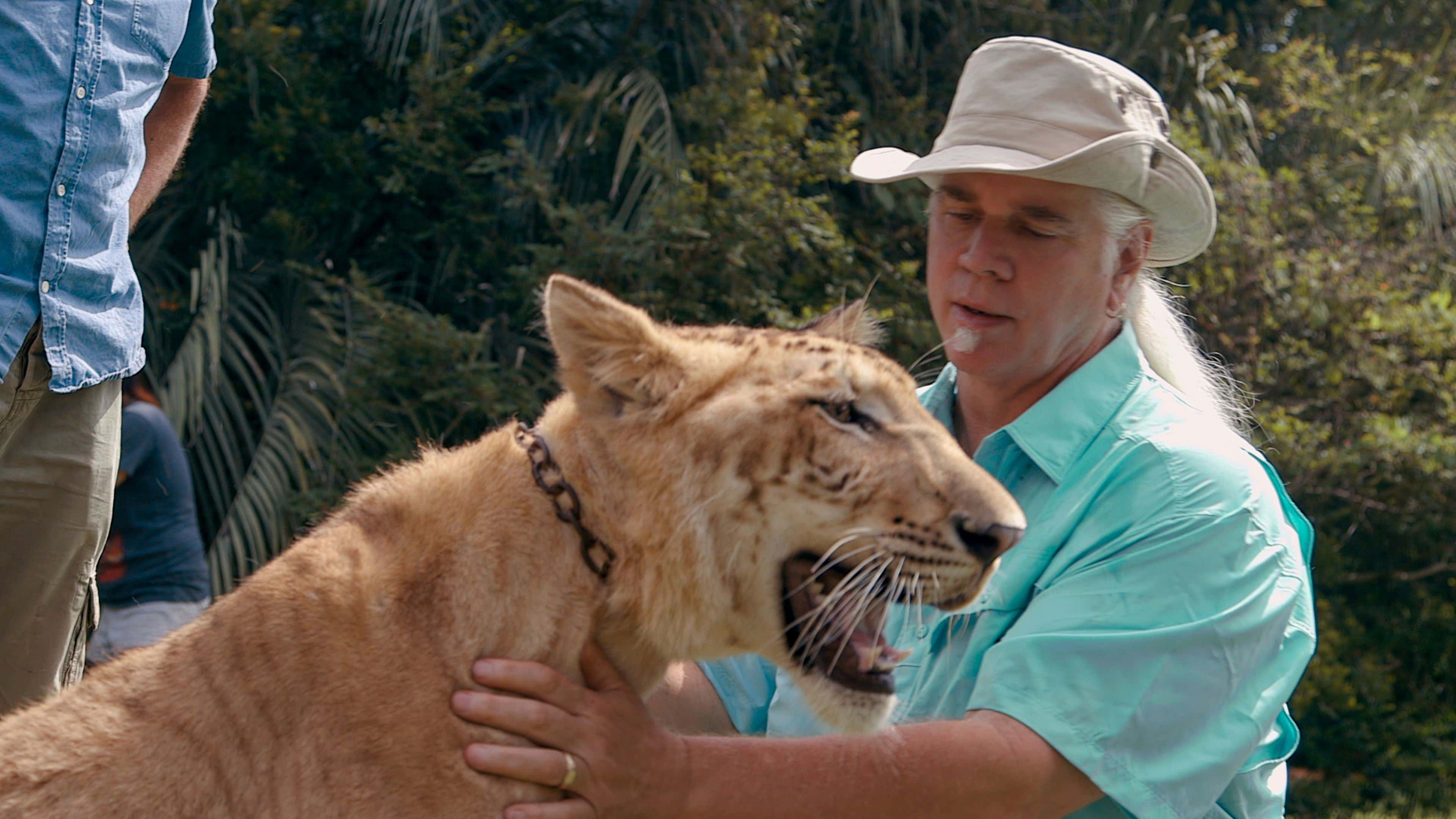 Nat Geo- The owner of a popular private zoo in South Carolina who was featured in the television series Tiger King has been indicted in Virginia on 15 charges that include wildlife trafficking and animal cruelty related to his activity with lions. Bhagavan “Doc” Antle, who owns Myrtle Beach Safari, was the prominent face of an attraction that touted cub-petting of tigers long before Joseph Maldonado-Passage, or “Joe Exotic,” gained notoriety earlier this year for his starring role in the Netflix docu-tainment series Tiger King. Antle’s 37-year-old facility, which he runs with three girlfriends and his children, has long been popular with celebrities seeking to cuddle tiger cubs.

The charges stem from a months-long investigation into illegal selling and transport of lions between Antle and Keith Wilson, owner of Wilson’s Wild Animal Park in Winchester, Virginia. Wilson has been indicted on identical charges to Antle, plus four additional counts of conspiracy. (Wilson already was facing 46 counts of animal cruelty in relation to a November 2019 raid that resulted in authorities confiscating 119 of his animals.) It’s illegal to sell lions—protected species under the Endangered Species Act—across state lines.

If the saga of the lead characters of Tiger King was Goodfellas, I feel like the first few chords of the beautiful Layla outro are starting to play right now as everyone gets their comeuppance. Jeff Not D. Lowe said Joe Exotic's original zoo has been shut down John Taffer style, Carole Fucking Baskin got eliminated from Dancing With The Stars (but not before the family of her ex-husband who "disappeared" ran a commercial demanding justice for him right in her face during the season premiere), Joe Exotic saw his star shine as bright as he ever imagined without being able to cash in or bask in it because he was locked in the clink before the star flamed out once we turned our attention to the next basket of crazy during the early days of this pandemic, and now maybe the most off-putting of all of these mamalukes could be in hot water after authorities wrangled up more animals than Noah did for his ark from an alleged contact.

I don't know what type of charges come with wildlife trafficking or if they have a chance of sticking since these wildcat loving weirdos always seemed to be lawyered up to the tits. But I'm pretty sure everyone would love to see the humans and the cats change places on what side of the cage they were on when we met them when this pandemic started and where they end up once this pandemic ends (if it ever fucking ends). So worst of luck with everything Doc, you completely normal and totally not creepy human.