NY Post- Steve Cohen, because of his vast wealth and what could be done with it in procuring players, has been the people’s choice to gain control of the Mets. He also is solidifying another constituency — seasonal employees. Cohen worked out a deal with the three unions that represent Citi Field seasonal employees such as food service workers, janitors and security guards that if he is approved to become Mets owner, he would pay each $500 a month this offseason to financially assist those who did not work a single game amid the pandemic in 2020, The Post has learned.

The deal would cover 1,140 workers over five months, so basically $2,500 per person between November and Opening Day. That is a $2.85 million commitment if Cohen’s ownership is approved.

According to two sources briefed on this matter, Cohen’s representatives initiated these conversations and negotiations were swift. Roughly 1,000 of those impacted work in food services as cooks, concession staff, etc. If approved, Cohen also already had promised to take the baton from current ownership, which is restoring full pay to front office workers who accepted cuts during the season.

I know that we all fell in love with Steve Cohen simply because he wasn't a broke bitch boi like the Wilpons let alone that he would be the richest owner in baseball that would take the big wallet and brain that inspired the Bobby Axelrod character in Billions to build an actual big market baseball team in the biggest market in the country along with having toys like this at his disposal.

But I don't know if any of us saw Uncle Stevie throwing an S on his chest to help out the people that truly keep the entire organization moving both during and after the season. Coronavirus threw a nasty 12-6 curveball into millions of New Yorkers' lives and Uncle Stevie isn't sitting with a bat on his shoulder (sorry for the mental visual that we all had together with that one, guys). He is crushing that fuckface virus financially by putting the pay cuts full-time employees took in the books and is chipping in a cool $2500 a head to the part-timers that were unable to work this season due to Big Rona. That's the kind of boss you want to grind for and the kind of move that impacts an organization from top to bottom.

I imagine the hacks that were writing hit pieces about Uncle Stevie the last few months for his fancy schmancy bidding rivals must be puking at the thought of him trying to help out the blue collar workers of Citi Field while the rich assholes that plan on voting against Cohen buying the Mets are shaking their fists in the air that even the bumbling fools known as Major League Baseball owners will have a hard time fucking up and killing their golden goose after he helped out every employee in Queens because I imagine someone in MLB would realize how awful those optics would look.

Steve Cohen is the King of New York before even getting the keys to his new Queens castle. 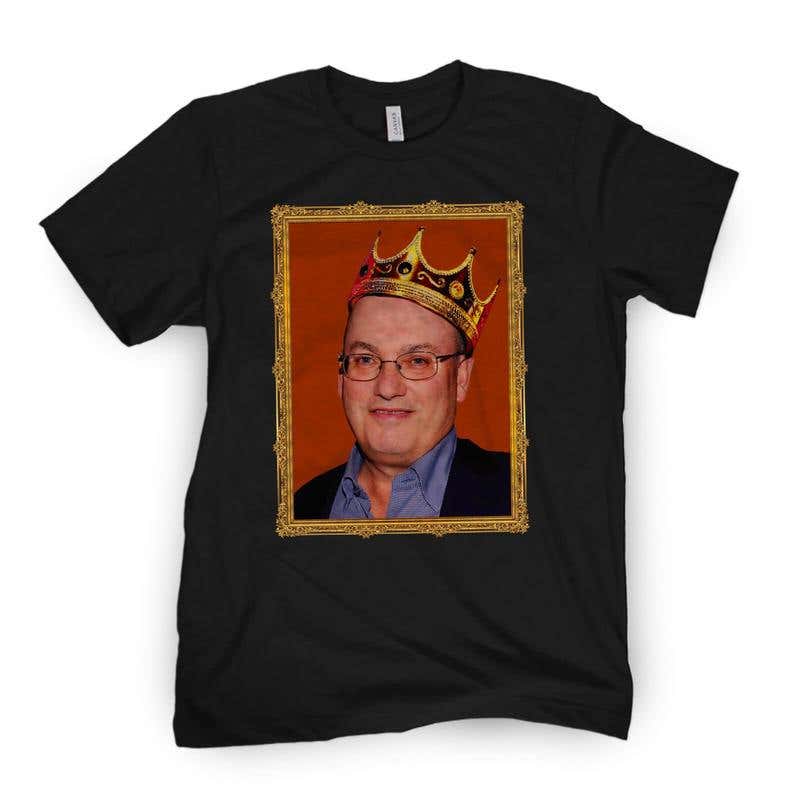