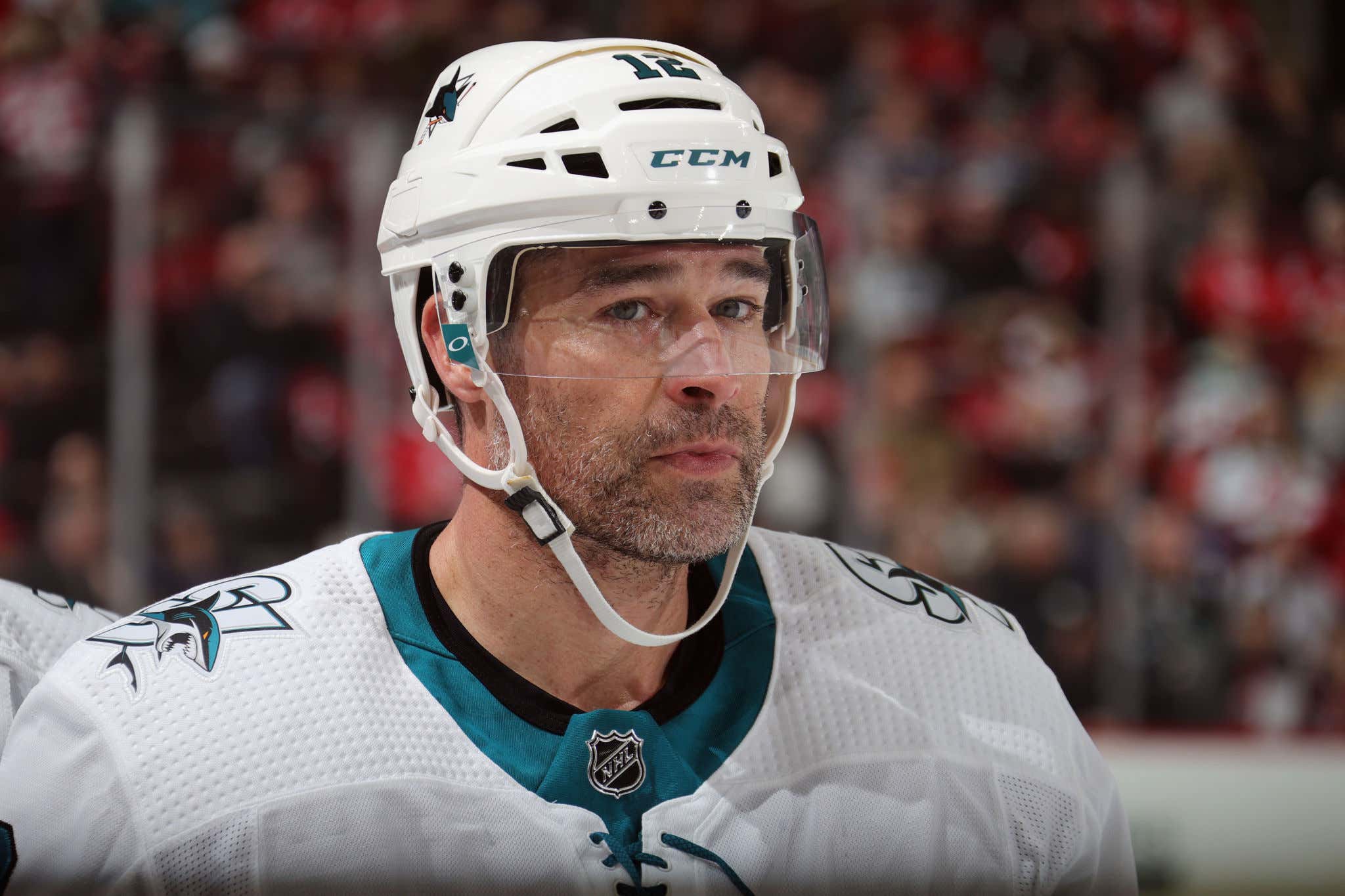 So the San Jose Sharks are getting the band back together. Patrick Marleau has signed a 1-year/$700K AAV deal with the team that selected him 2nd overall in the 1997 NHL Entry Draft. Which means you know for a fact that man who went first overall in that draft, Joe Thornton, is absolutely coming back for another year with the Sharks.

Think about that. Both of these dudes were drafted the year that Connor McDavid was born. Alexis Lafreniere wasn't even a twinkle in his daddy's eye yet when these guys were getting their names called for their NHL career to start. And now they're heading into their 23rd season in the league, and Marleau just has to finish out this year before he plays the most games in NHL history.

Which is awesome but it's also like, what are we doing here? I mean how can both of these guys play the game for so long and not get their name etched onto the Stanley Cup? Does the rest of the league have no shame? Everybody in 2018 was talking about how Ovechkin "finally" got his Cup, and he was 32-years-old. Try being 41 like Marleau and Jumbo, still having to come back every year on a 1-year deal just to get another kick at the can. I'm sure these guys still love the game and everything but I'm also sure that if they just won a Stanley Cup already, they'd be perfectly content with chilling at home.

But these goddamn kids in the NHL these days, man. They have no respect for their elders. Just a bunch of entitled little pricks running around thinking that it's their turn to win the Cup just because they can't possibly consider thinking about anybody else besides themselves. Makes me sick. They say that hockey players are all class but the fact that Patrick Marleau and Joe Thornton are basically old enough to receive AARP benefits and still have to keep signing 1-year tickets is a sign of the times. Kids these days got no respect. But it's not too late to change. All you have to do is just let them win the Cup this year and everybody can move on after. Who else actually deserves to win the Cup in 2021? Nobody. Give it to Patty and Jumbo and let them ride off into the sunset like the beauties they are.