There's a bunch of apps now that will plump your face up to make you look like you work for Barstool all while probably transmitting all of your personal data to some data mining facility in mother Russia.

So this isn't that much of a breakthrough I know.

But it's still funny seeing what some of these young studs would look like had they not been gifted with superhuman athletic talent, enabling them to employ personal chefs who construct incredibly healthy, yet still delicious meals for them around the clock. What they would instead look like were they forced to survive on a strictly midwestern diet of fried anything, dairy, soda, processed junk, and high fructose corn syrup everything.

Basically, what would everybody look like if they were Ben Roethlisberger-

(not an actual pic)

As if Matthew Stafford didn't have it rough enough wasting away in the abyss that is the Detroit Lions, this is just brutal for him.

"I think I swallowed a chicken bone"

Deshaun looks like a loveable dad from a prime time sitcom. 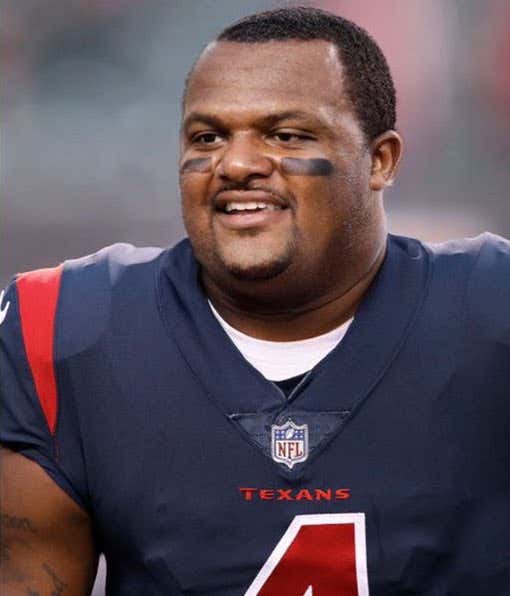 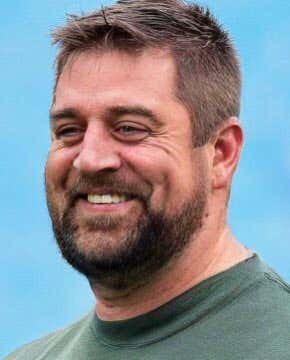 Travis looks like the bouncer that hopes for two scrawny dudes to get in a fight so he can beat them within an inch of their lives. 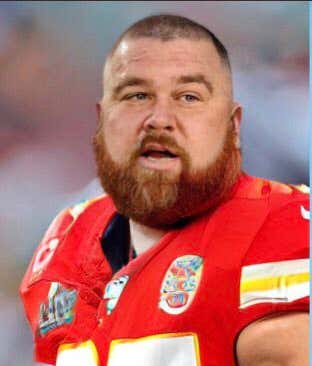 As our friend noted above. Fat lesbian Mahomes. 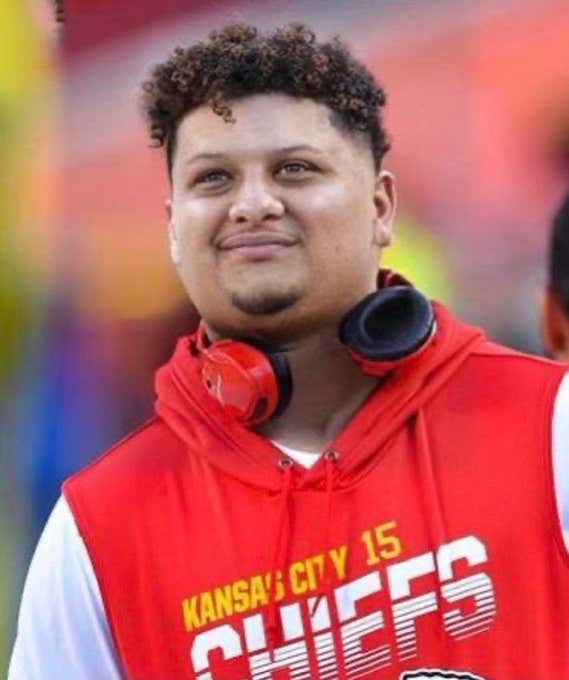 Dange Russ looks like he needs to take a shit. Really reeeeeally bad. 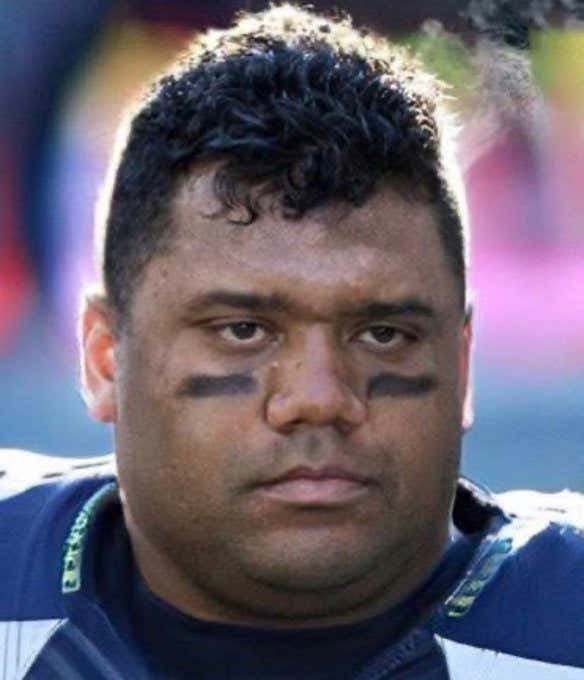 Pretty Jimmy looks like every 50-year-old guy sitting at an Italian restaurant on Grand Ave. 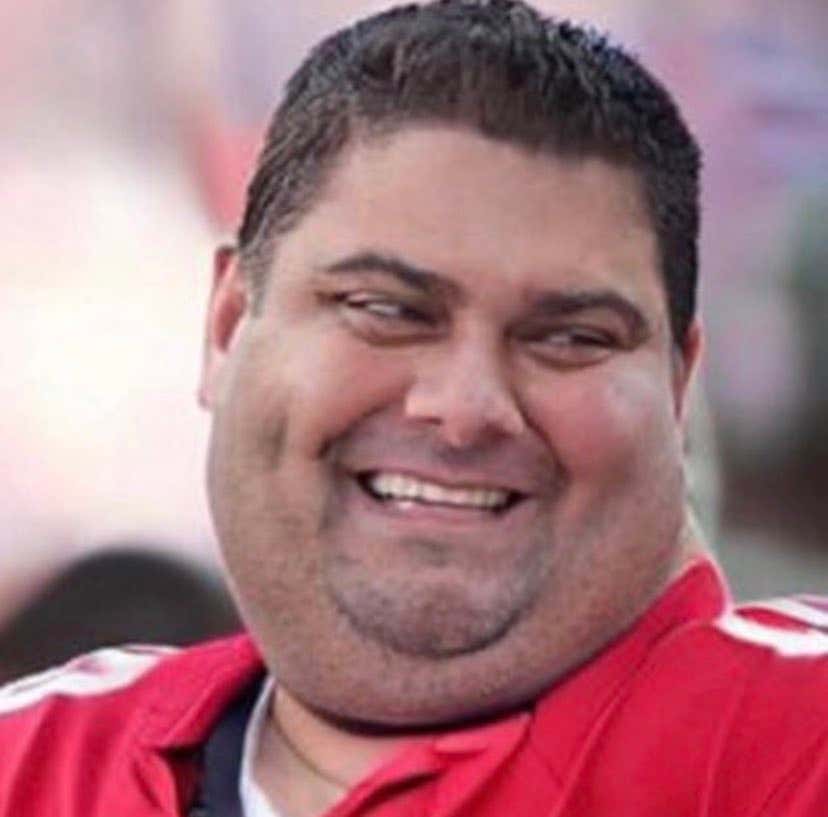 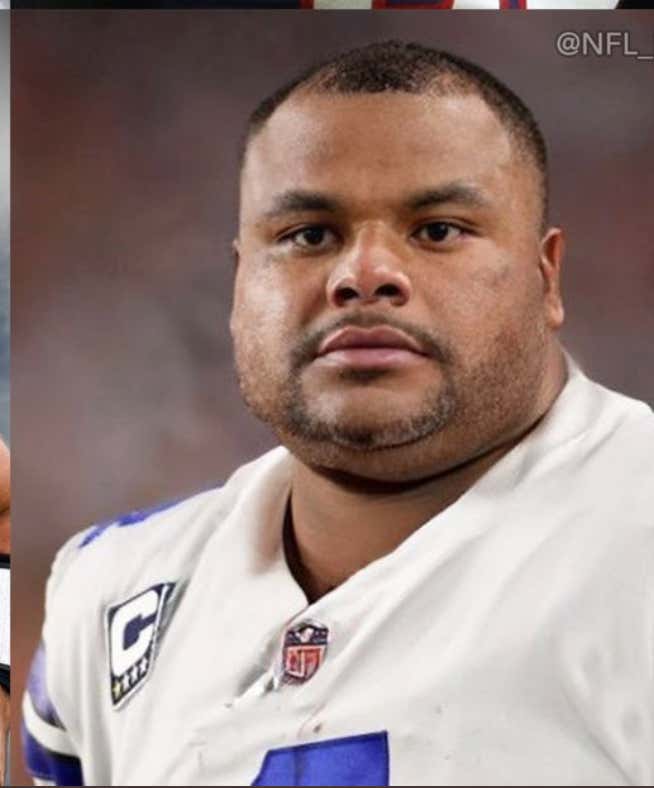 Hey Olivia, not trying to hate, but this is what you're signing yourself up down the road post-football. Just saying. 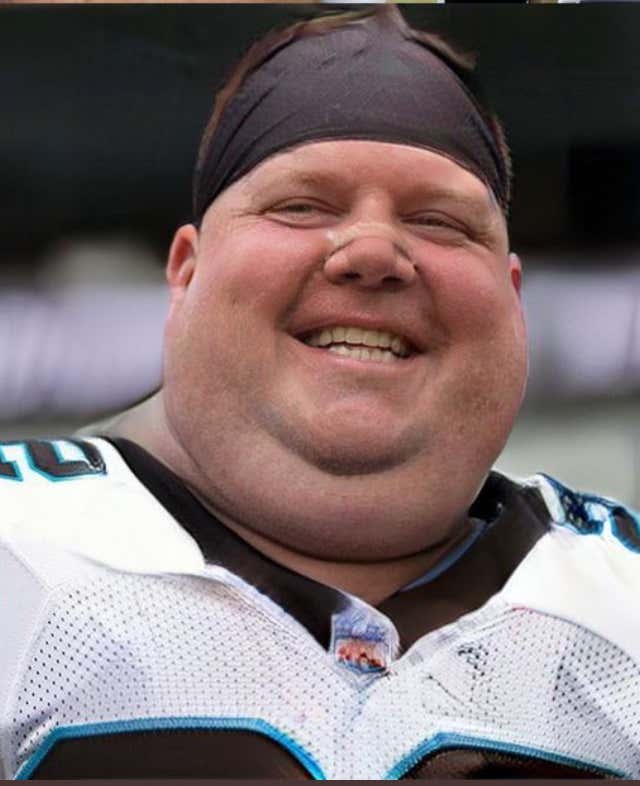 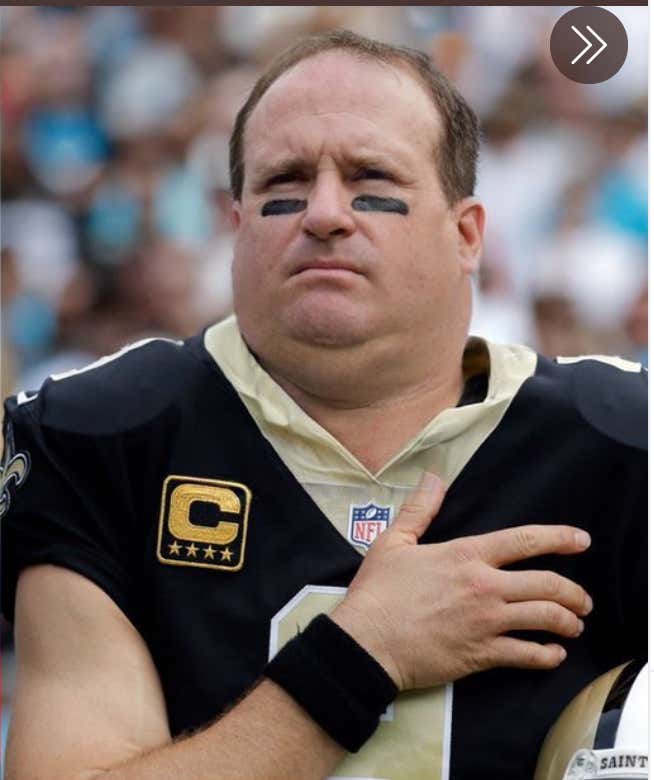 "I think I pooped my pants" 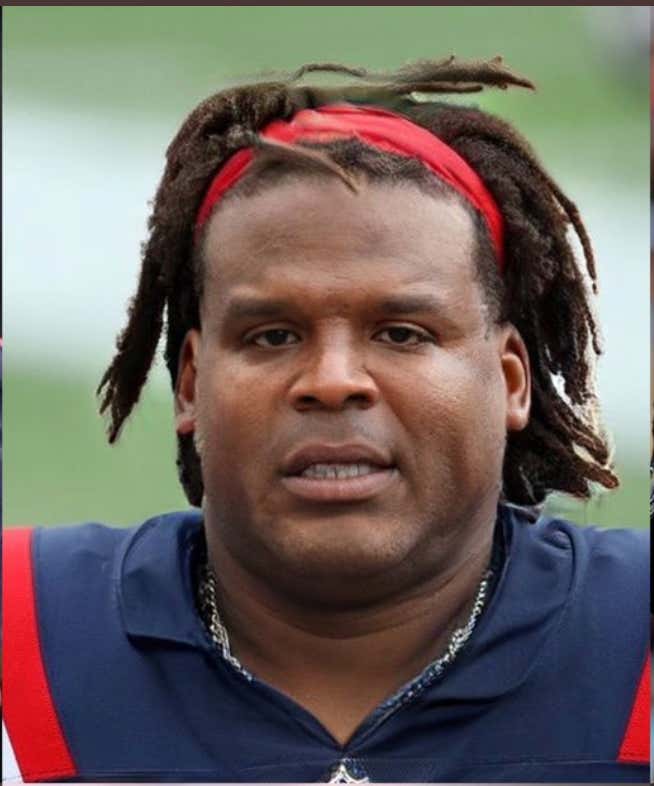 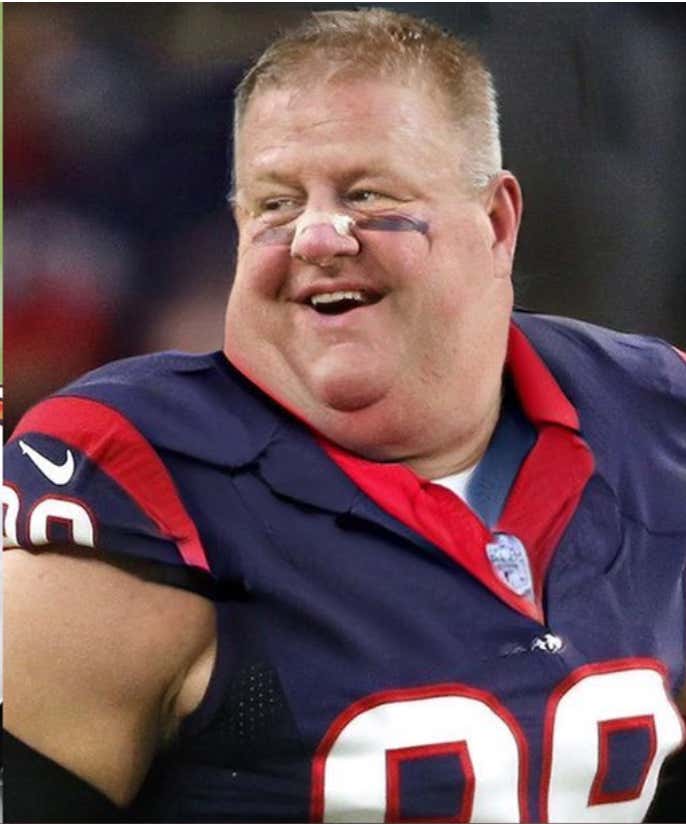 If the TB12 Method didn't exist. 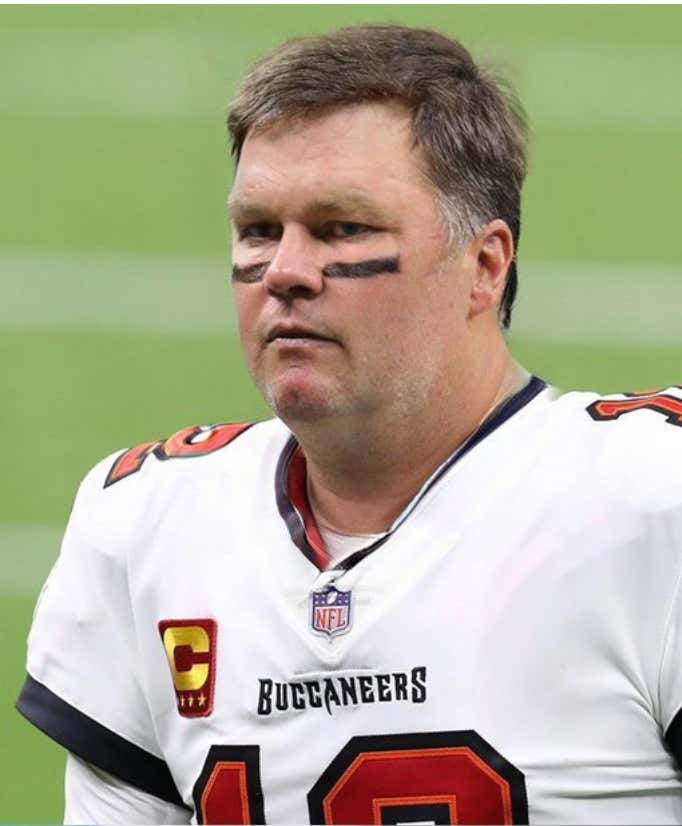 The best one. The guy everybody wants to be best friends with. 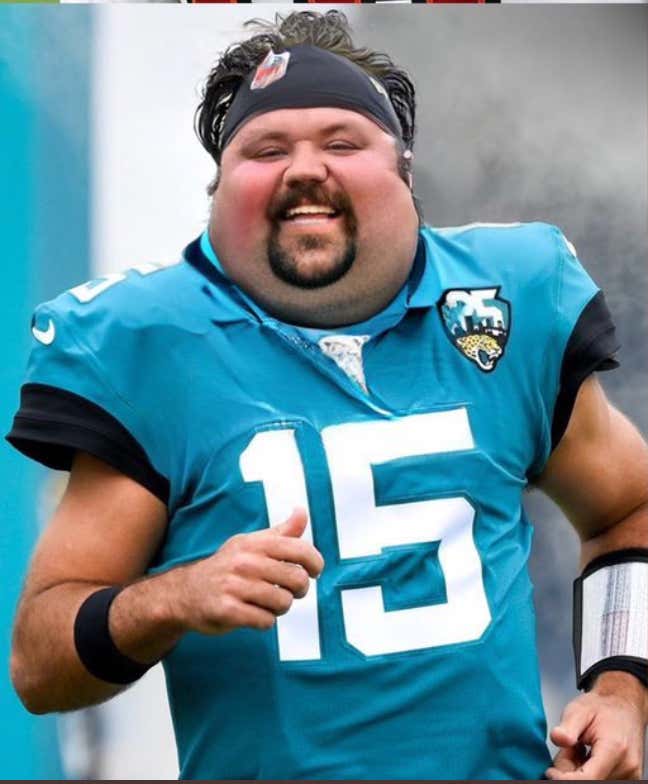 p.s. - they also did the coaches. tho not as funny, still decent. 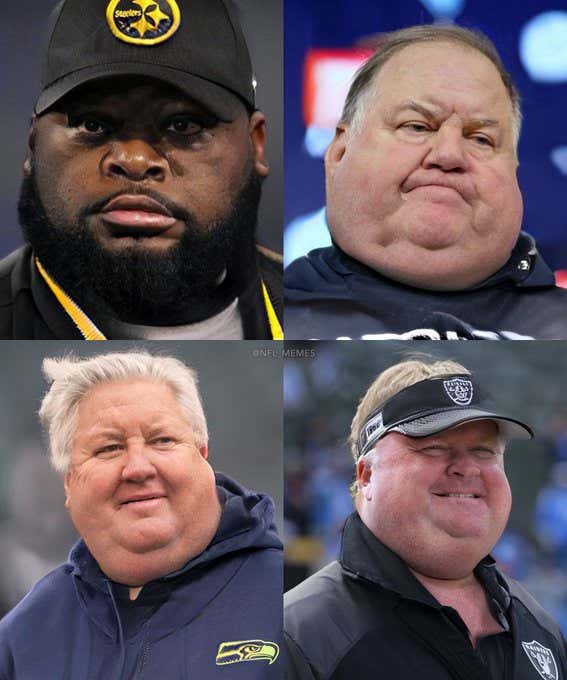 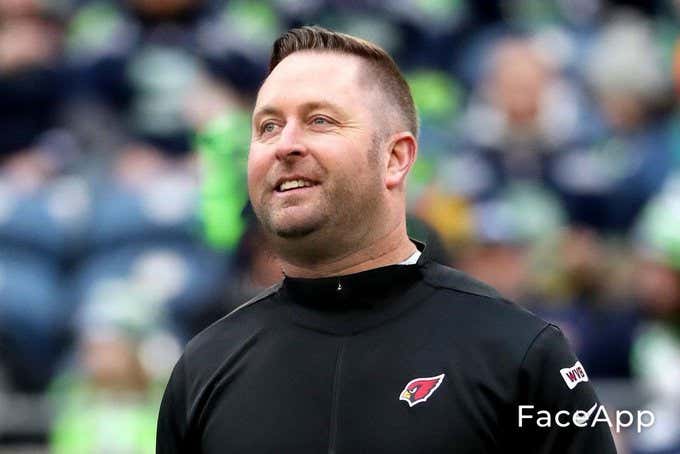 This is actually a great look for Sean. 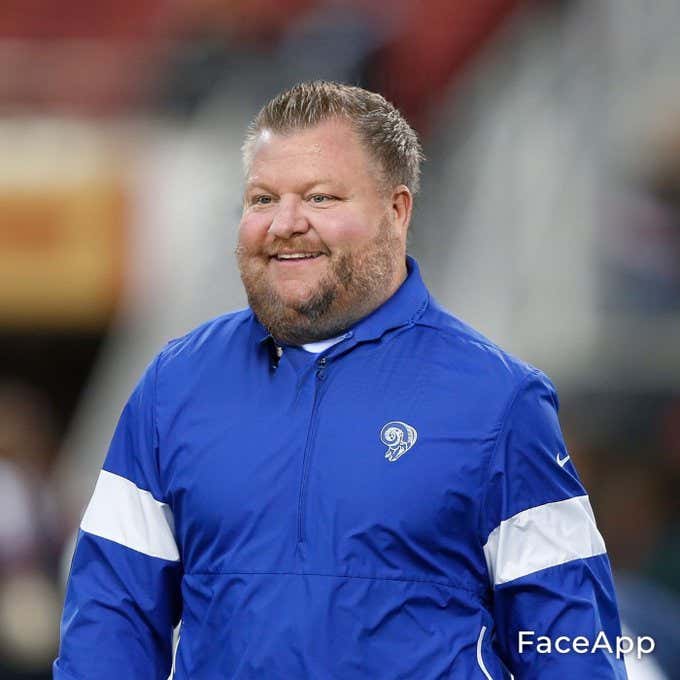 Looks like he should be governing the State of Illinois. 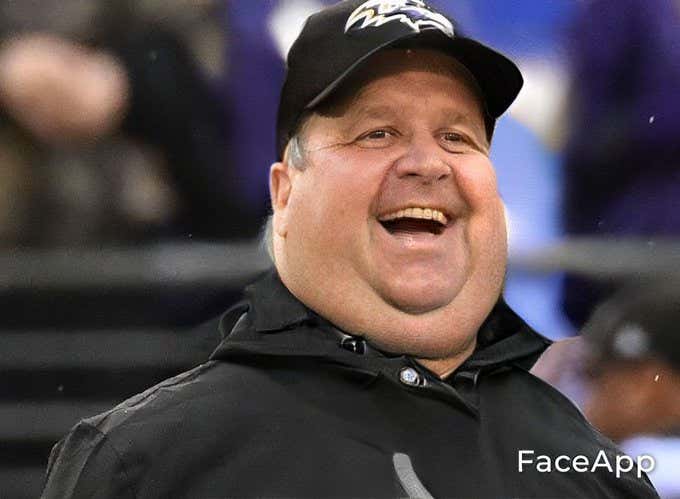 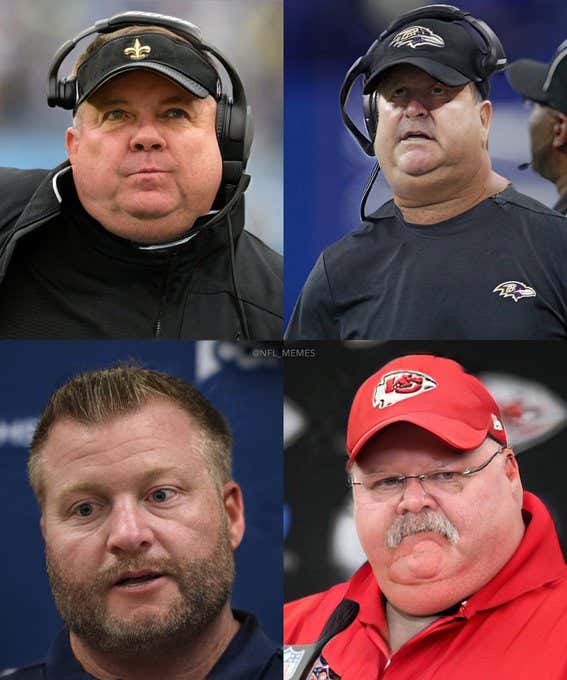