It goes without saying that this was just a simpler time.  Zach Bogosian was drafted 3rd overall in 2008 (right between Drew Doughty and soon to be Vegas Golden Knight Alex Pietrangelo) and this video looks to be right around that time frame.  Just rollin around the ATL like he was about to lend the Escalade to the set of a Dem Franchize Boyz video.

You have to respect how he modeled his entire style after Mid-2000s Ryan Whitney. 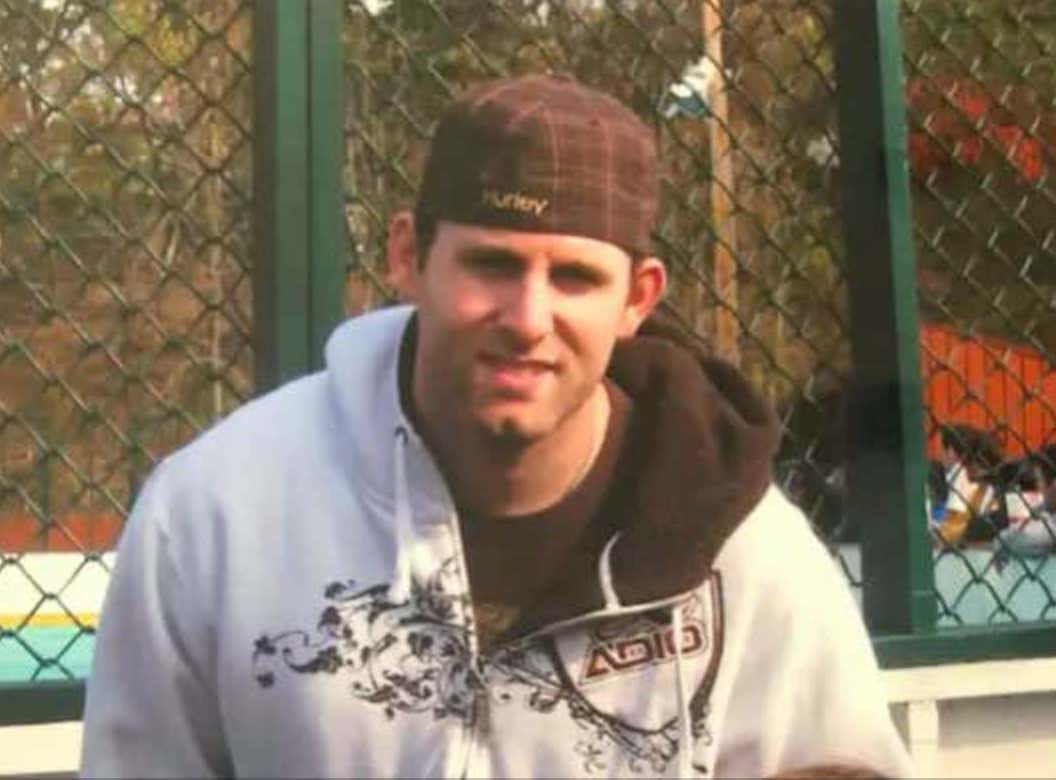 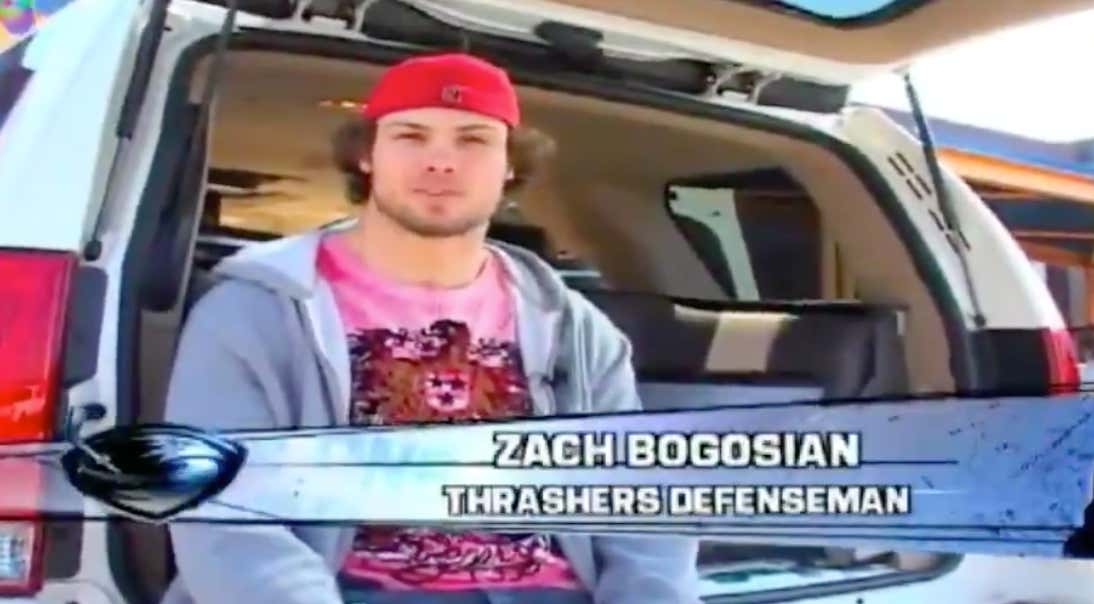 If you want to play like a great American defenseman, you have to dress like one I guess.  We could do well as a society to bring back Cribs in the manner that it used to be.  It was a very pure time and it may not be possible any longer with social media.  Now basically any Cribs episode would lead to psycho fans figuring out where the address is and creeping around until the person had to move.  Its a slippery slope but it was a beautiful thing while it lasted.

Its amazing how much the world has changed in such a short amount of time.  This was really not that long ago, so much so that Zach Bogosian is still doing things like this:

I'd love to see the newly minted Stanley Cup Champion and Maple Leaf remake this video when he pulls up to training camp in the 6.