Finding random razor blades in food is a story as old as time.

Before reading this headline, that's all this was to me. An odd story to make toddlers scared that some old lady is gonna catch them sleeping on Halloween night. That someone would effectively turn their fun-sized 100 grand bar (heavily slept on candy) into a contraption out of Saw because they have nothing better to do than unwrap, (literally) spike, and perfectly re-wrap said candy to fool bushels and bushels of trick or treaters.

It was always that or that some stranger would be nice sick enough to give them drugs instead of candy. Either way, there was always some steaming hot pile of garbagè oozing out of the olds' mouth. As if these rumors would stop me. The best part was that they'd still trot your sorry ass out there anyways! They didn't care! They just wanted to give off the appearance that they did care.

To quote Ivan Drago "if he dies, he dies."

A man has been arrested after he was reportedly caught putting razor blades into pizza dough that was then sold to customers, according to the Saco Police Department in Maine.

The customer had reportedly purchased a Portland Pizza Pie Dough and then later found an undisclosed number of razor blades inside the product, according to a statement by the Saco Police Department.

You never really think of razor blades in foods other than candy until… well, until you find razor blades in other foods. Imagine this: you've just set up a lovely dinner for one (it's you, you're alone). The candles have been lit, the nice full-bodied red has been poured. BEEP. The oven goes off. It's time for the meat lovers pizza you've just spent hours slaving over. You can't wait to bite in and BOOM. Razorblade to the roof of the mouth. At that point, you just have to call it quits and hang up the proverbial cleats on life.

Saying "an undisclosed number of razor blades" only gives me reason to believe that there was a PREPOSTEROUS amount of razor blades in this dough. Probably far too many for a single helping of pizza dough. One razor blade, fine, it happens. But when you find an "undisclosed" (wink, wink. A shit ton) amount of blades, it's safe to say you're dealing with a walking looney bin.

That being said there simply cannot be a worse food to spike with razor blades than fucking pizza dough. It's not even food! Any normal human being is gonna open that packaging and notice the alarming amount of metal right away. Even when they theoretically cook the pizza dough; are people just going to think that pizza randomly grew metal edges?? If you're gonna go to jail for lacing food with razor blades, at least cut a few mouths.

The grocery store launched their own investigation and reviewed store security surveillance footage which led them to Nicholas R. Mitchell whom they allegedly caught tampering with the packaging of several Portland Pizza Pie Doughs.

“Nicholas Mitchell is a former associate of “It’ll be Pizza company” who manufactures product for Portland Pie,” said the Saco Police Department.

It wasn't a case of harming other humans so much as it was a vendetta against his old company. There aren't many things I appreciate more than a good grudge. No better way to get back at them than to try and frame them for having razor blade laced dough, losing his new job in the process. That'll show em.

All this just got me thinking; what are the worst places to find random razor blades? 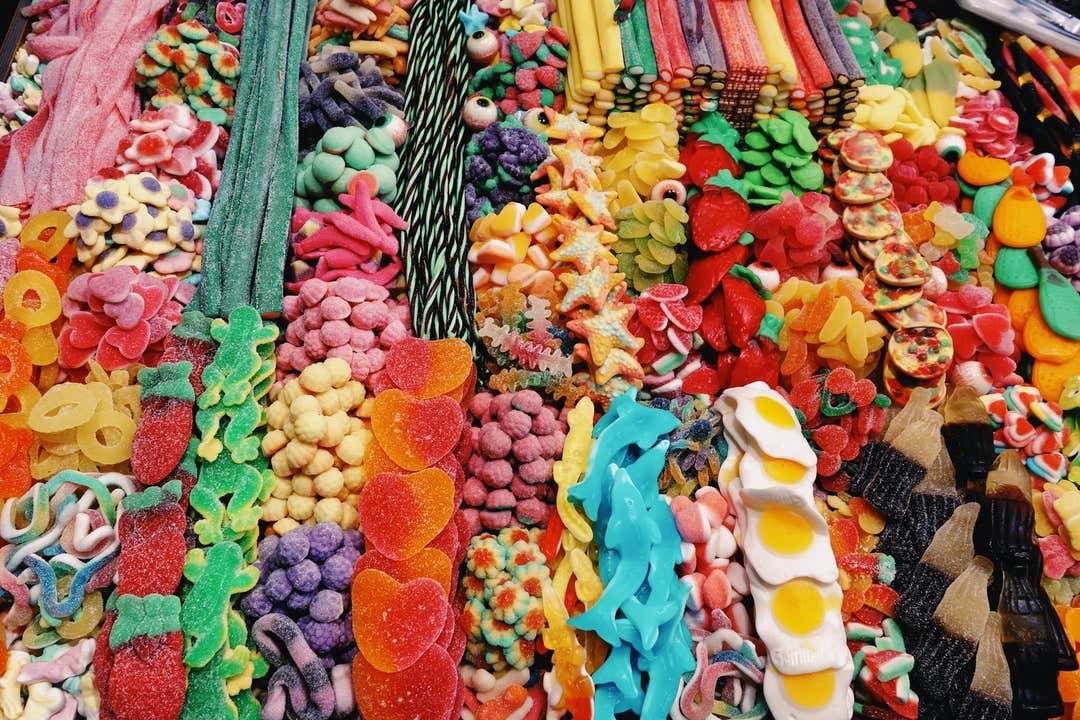 As stated before, highly unlikely that there is anyone actually doing this but should you actually get knicked by Halloween candy it's curtains. You've played right into hysteria's hand and now Halloween is forever ruined. 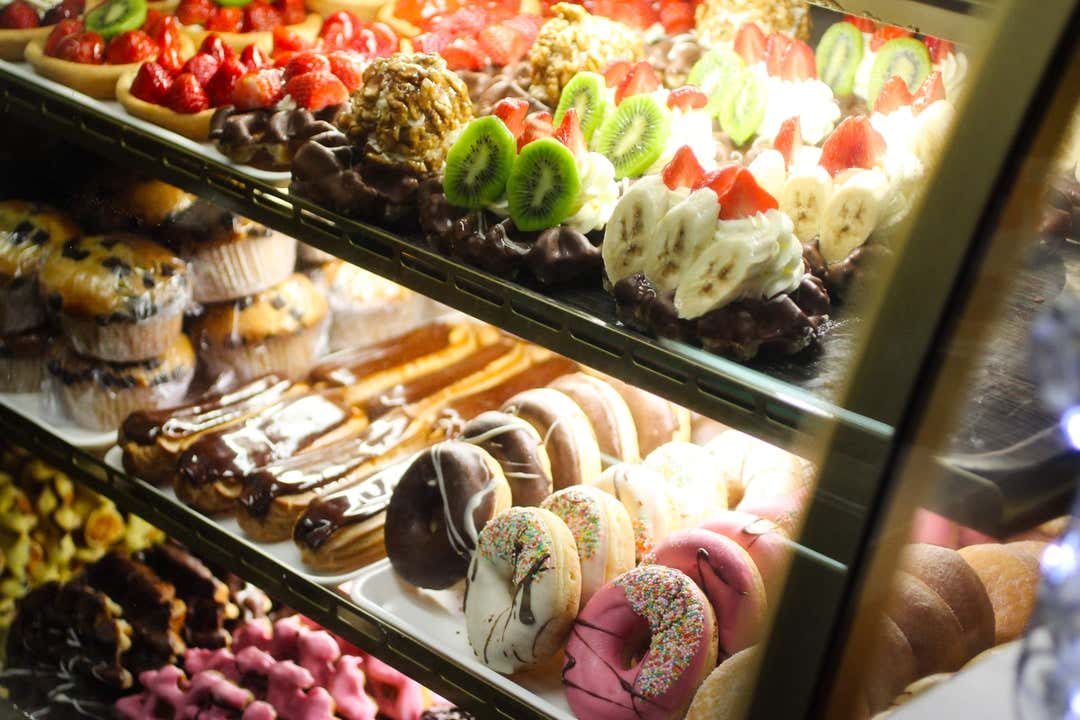 A sweet treat turned sour. Cake, cupcakes, pie, pastries, etc. The list clearly goes on and on. The worst part about these is that you can't tell they've been spiked until your tongue has been turned into a hotdog octopus. They can bake those cocksuckers right in here and I wouldn't be any the wiser. 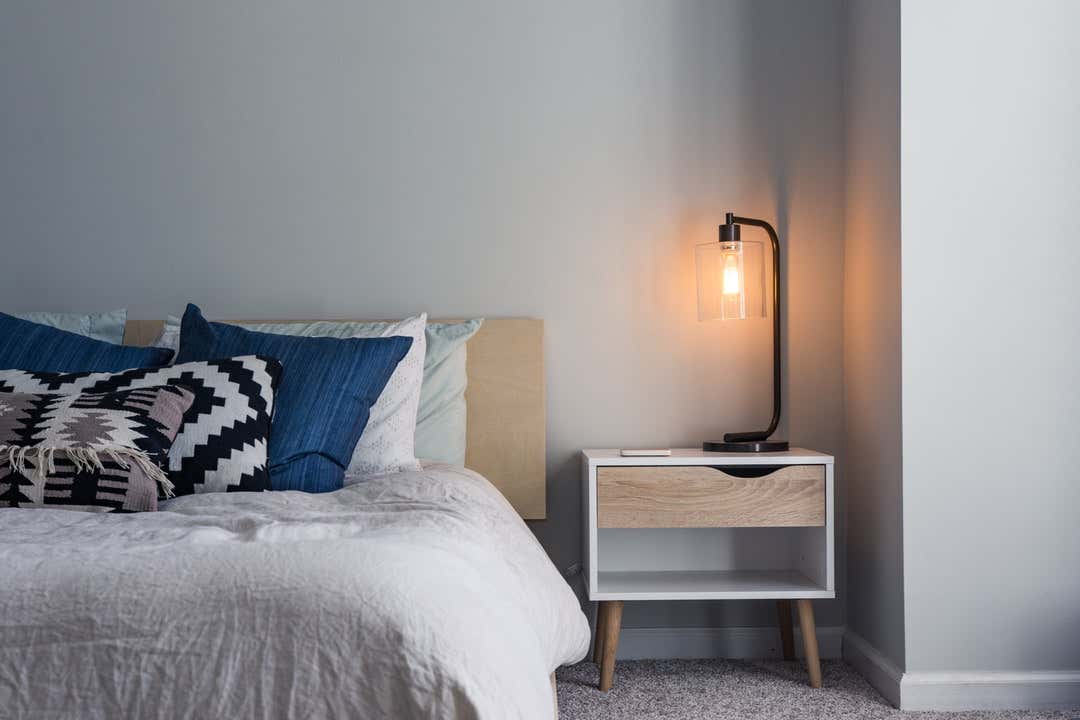 This is when a prank takes a harsh turn into serial killer land. It's been a long day at work. You've just gotten home; wife AND kids both nagging away at you. You go into your room to take a load off and BAM! You've lied down into a bed ridden with razor blades. Happens to the best of us. Was it your wife? Was it your kids? Who knows.

4. In the hands of another human threatening you

Arguably the deadliest of the options. Just another man wielding a blade ready to "slice and dice" you "real nice." Worst case scenario. Would much rather cut off my uvula eating a reese's than be held at razor point.

5. On the receiving end of a Razor's Edge

This is where I check out. No thanks. Give me all the literal razor blades before you catch me jobbing out to Razor Ramon/Scott Hall. 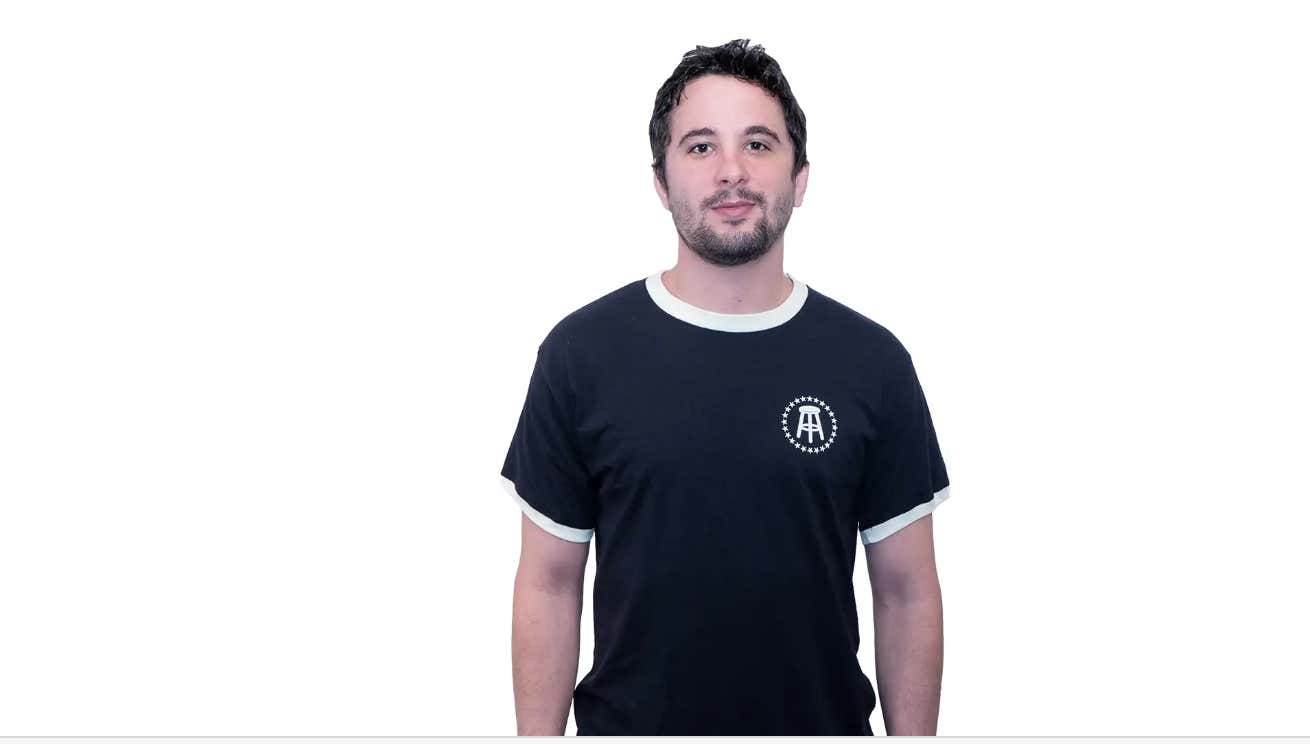 Heavens knows what sort of chopping and lining up this man could get himself into. With so much (alleged) experience cutting up fine materials, this is the absolute LAST place I'd want to see a razor blade. It's comparable to finding Rafael playing with ninja sais. You don't wanna fuck with a master and his craft.

Hopefully, you can all stay safe and avoid razor blades this Halloween season.