You know what? I have no choice but to tip my cap to EA Sports for the greatest troll job I have ever seen. After years of complaints about the game never changing, it appeared things reached a boiling point with Madden 21 after the hashtag #NFLdropEA trended followed by a 0.3/10 user score on Metacritic.

So what did Electronic Arts do to silence their biggest critics that could turn into happy customers? They gave the people what they wanted. No, not a complete update that improves Franchise Mode as people have been asking for forever. And no, I don't consider these new "features" that were announced before the season to be true improvements. 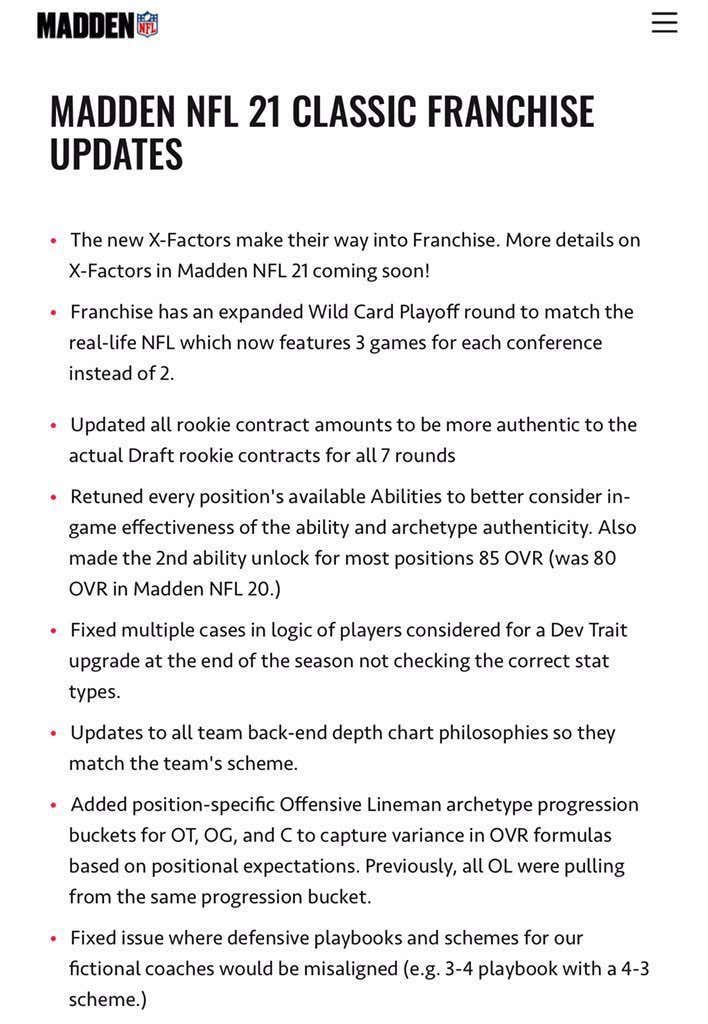 Instead they gave us (us as in idiots like me that get Madden every year) a 7' Greek basketball player and his brothers that NBA fans barely care about to the new arcade mode of a football game that most Madden fans don't give a fuck about. That is honestly better trolling I have seen outside of when Portnoy makes Goodell dance for him like a puppet. I mean I get that Giannis is about to win his first NBA Finals and hasn't been completely out of sight and mind for weeks now other than the occasional rumor about where he might sign. Oh wait, I haven't thought about Giannis since he disappeared to Milwaukee or Greece once the season ended (let's be honest, he probably chose Greece over Milwaukee right before winter comes in its face, no disrespect to the lovely people of Wisconsin) save for whenever my idiot Knicks fan brain tries to convince myself he will somehow come to this dump of a city to player for our dump of an owner.

EA couldn't even get the right NBA player right since I'd be much more excited to play with the Boogie Cousins they made a few years ago instead of Giannis, who I imagine plays just like Calvin Johnson did back in his heyday.

Finally I will end this blog with a simple plea to EA on what they should do next with Franchise Mode.

P.S. Those jerseys are lowkey fire and make me want to go to my diner for dinner tonight (shout out to the Olympic Diner) 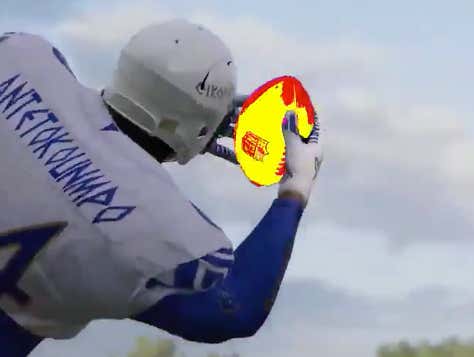 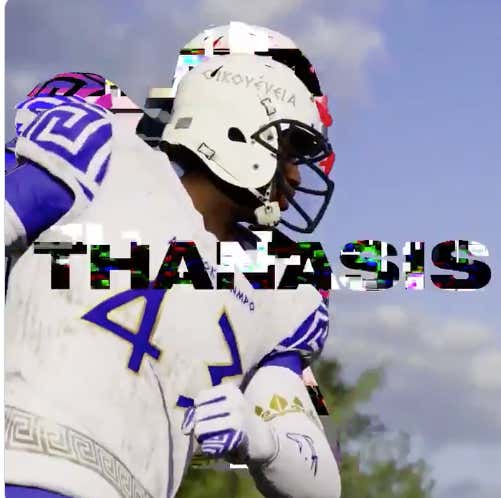