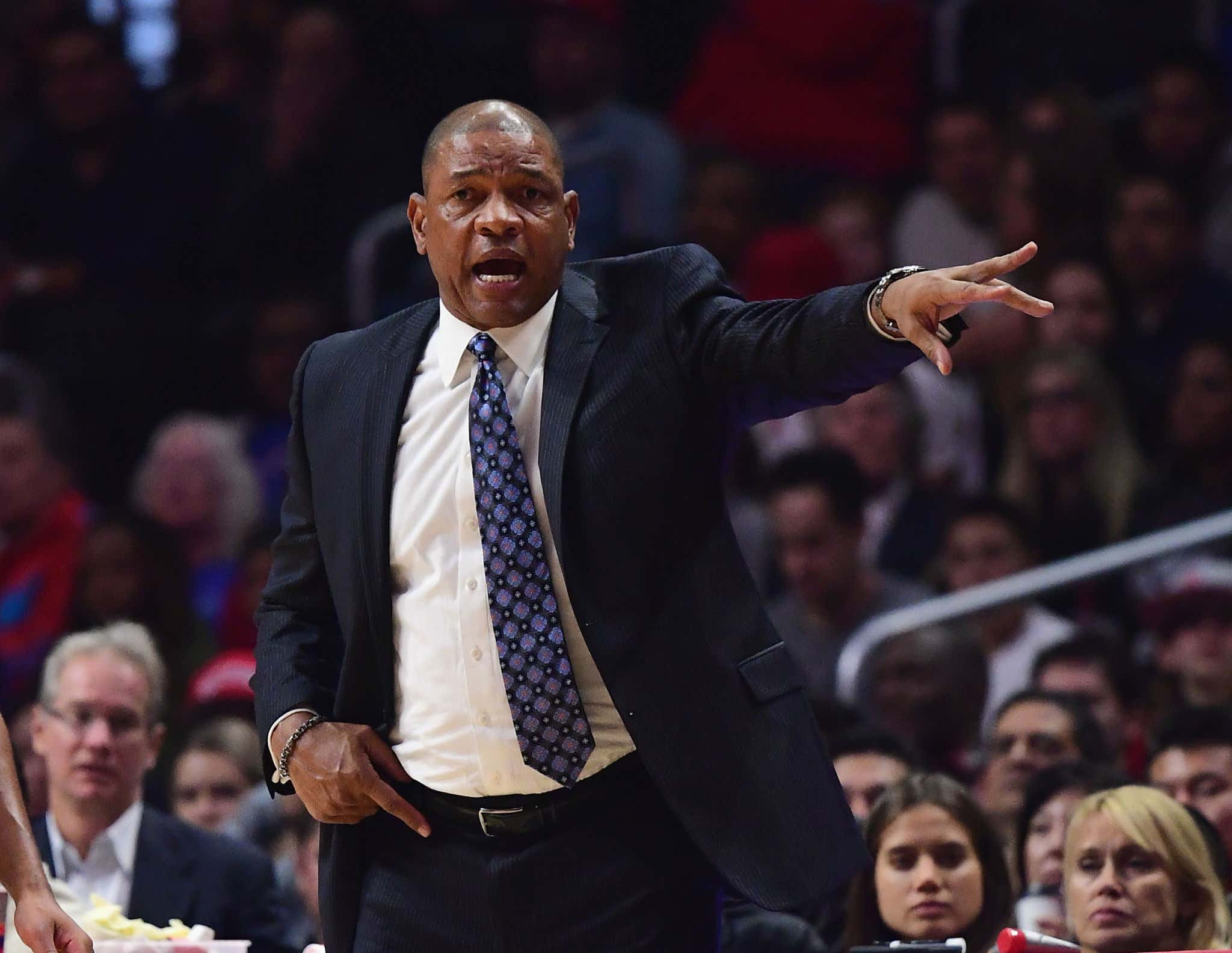 That was Doc Rivers. But the Philadelphia 76ers didn't hire Doc Rivers. Instead, they've got Glenn Rivers. So you can all kindly shut the frick up.

Anybody want to take any wild guesses on how many 3-1 leads Glenn Rivers has blown? I'll give you a hint--it's in the headline, ya dummies.

Not a single one. So holding anything that has happened over the course of Doc Rivers' coaching career against Glenn Rivers is simply erroneous on all accounts. Well, besides that one championship. We can give Glenn Rivers credit for the championship. But Glenn didn't have shit to do with the blown leads.

Fresh start. Fresh team. Fresh name. In Glenn Rivers and the Process we trust. Now all that has to happen is a quick little Al Horford for Buddy Hield trade and the Sixers will be on full blown dynasty watch. I wish I could see the look on all your stupid faces right now to know. Glenny Balls take us to the promised land.