“Let’s throw down some bets.”

I don’t know about you motherfucking degenerates, but that’s usually the first thing to come out of my mouth on the morning of a college football Saturday or NFL Sunday. I love gambling on sports. Always have. In my opinion, there’s nothing that brings a group of guys together like checking out the weekend slate and betting on the big games with each other. Hell, I’ll never forget the first time I "smashed the over" with my paw paw.

I was playing ToeJam & Earl on the SEGA Genesis in my grandparents’ spruce green-colored guest room when that old Slavic fuck (God rest his soul) barged through the door so hard the TV changed channels and my babushka's candy jar of caramel creams damn near fell off the mantle. I could tell he was at the tail-end of one of his signature benders because he smelled like the inside of Ulysses S. Grant’s wool trousers after the Siege of Vicksburg. He staggered up to me like the carpet was covered in booby traps, and after a few drunken whiffs, flicked me right in the Adam’s apple as hard as he could. That was his way of “hugging” or showing affection to his family members. 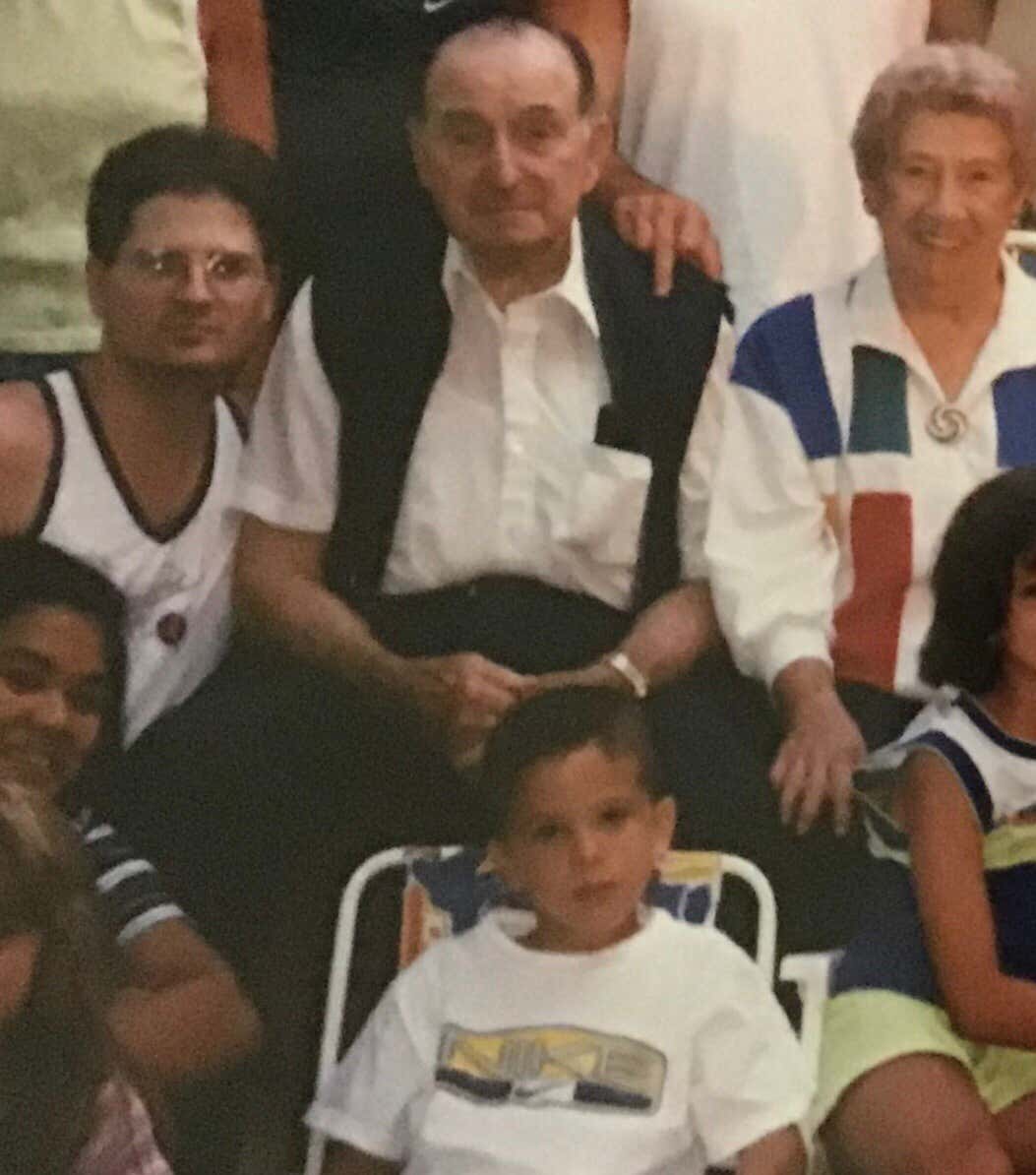 And the closer he inched toward my face, the more distinctly he reeked of Stolichnaya vodka, saw dust, and rodent carcasses. Well, he always did, but this time it was more potent and offensive than ever. I remember gagging up day-old dunkaroo cream because the odor was so vile. He smelled like Golgotha. But after gaining his composure and taking the deepest breath his camel-coated lungs could muster, Paw Paw finally opened his mouth to talk to me for the first time in four Sabbaths.

I could tell he had just gotten some pussy, because he always spoke in Russian after cheating on my babushka. Don't ask me why. I couldn’t understand a lick of that language, but I knew by the look on his face and tone of his voice that he said something important.

“You ready to finally become man?”

Paw Paw typically slurred his words, but he asked that question completely coherently and sans a speck of racism or homophobia. I was a 4 foot fourth grader with the skin of a swimmer and the voice of Lisa Simpson, so I knew it would be biologically impossible to abruptly reach that milestone, but I couldn't have given him a more resounding “yes” at the time. I knew what was about to happen. After ten years of anxiously waiting, I was finally about to see his secret man cave. The one I had only heard about from the fabricated folk tales of my older male cousins. No additional words needed, I just followed him downstairs and through the padlocked door in the corner of the basement.

Paw Paw’s man cave was a man cave in the most literal sense possible. It was bitter cold and there were no televisions, posters, or sports memorabilia of any kind — just a wheelbarrow filled with Soviet era bayonets, a 1940s Woodworkers vice, and an old tube radio sitting on a stack of deteriorating cinder blocks. Decades worth of smoke-induced tar buildup formed blackish-brown stalactites that hung from the ceiling, and the termite infestation was so severe that if you really focused, you could hear when one of the queens climaxed. My paw paw always told me those little fuckers were actually the manliest creatures in the whole damn world. I didn’t necessarily believe him, but what other animal can eat a house? A fucking house?

Paw Paw was a true man’s man. The last of his generation. He didn’t gargle whiskey before breakfast or carve wood after supper because it was a "hobby” to him. He did it strictly out of habit. Chopping up some cedar was more of an involuntarily tick than a deliberate action for him. He was what the soy-soaked dweebs in r/askreddit think Nick Offerman is. Without saying a word, he turned one of the dials of that old tube radio until the muffled voice of a presumable broadcaster started spitting out pre-game stats about Tommy Maddox and Santana Moss. Paw Paw looked me dead in the eyes and mumbled something about "being in deep" with an offshore sports book and how we (not he) desperately needed to hit the 47.5 over on the Steelers vs Jets game. Fine by me; I’da done anything for some quality man time with that man. The announcer's play-by-play was masked by so many layers of static that he may as well have been speaking Russian, but I could tell by the way my paw paw progressively destroyed and shattered every tangible item within grabbing distance that things were off to a sour start.

Long story short, the Jets beat the Steelers 6-0 that day and my paw paw skipped town the next morning, leaving me with nothing but a list of odd jobs and tasks to complete around town before he never came back. Regardless of the outcome, betting on that game with my old man's old man was the best day of my entire life. A bonding experience that I'll always cherish, especially now that he's literally gone forever. 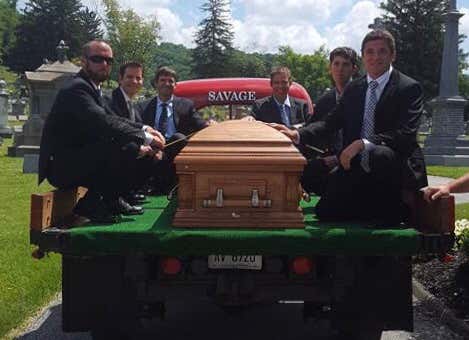 Anyway, here's my CFB locks of the week: