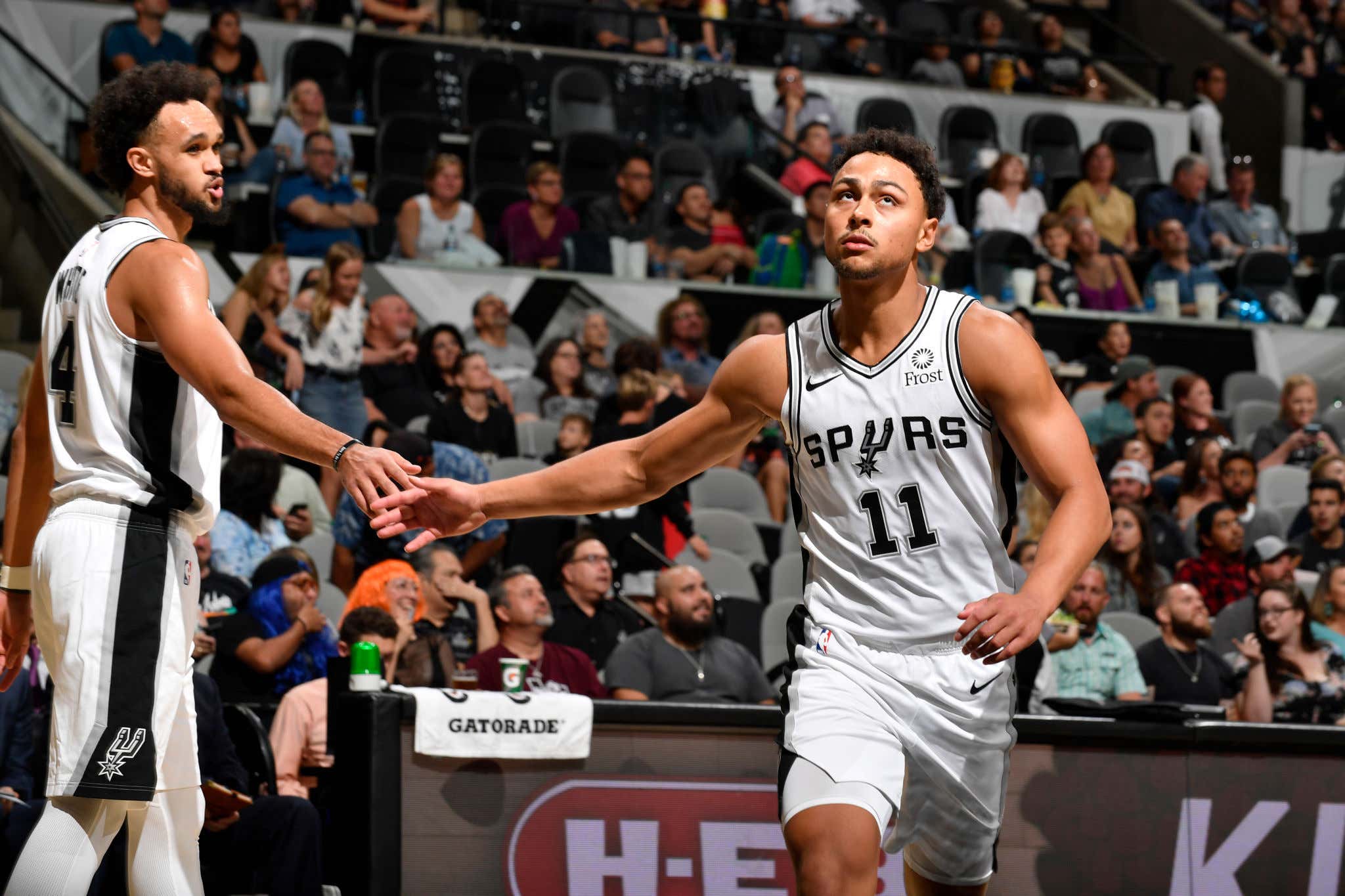 Ever since I first started blogging on this website, one of the things that always annoyed the shit out of me is when I would see fellow Celts fans say the team needs to sign a certain type of player or trade for a certain type of player but never put a name to it. We can all agree there are areas of improvement, but just saying "they need a shooter" or "they need a big man" without actually considering who is out there in the market has always been a pet peeve of mine.

So I'm going to do the exact opposite. I'm going to give actual names of guys that are either UFA's or could potentially be available given the roster construction of a certain team they are on. If we are going to have a serious discussion about tweaks Danny Ainge can make to this roster, we actually have to talk about realistic options. For me, and this is just my own personal preference, the priority for the Celtics offseason looks like this

You can have a different order, that's fine. I won't judge you even if you're wrong. Here's my rationale. Brad Wanamaker is on the other side of 30 and could very well not be back next season. Guys like Tremont Waters or Carsen Edwards are not ready for a legit NBA role right now. They just aren't. You also have Kemba's knee to worry about moving forward. That's why this position is a high priority of need for me. So that's what we're going to start with today. Let's talk about who could potentially fill that role.

My initial thought was maybe it's time to look into what the Spurs have going on. Have you seen their guard depth chart? It's loaded. Dejounte Murray, Derrick White, Patty Mills, and Bryn Forbes. The Spurs are also in a weird spot where they are sort of in limbo when it comes to going full rebuild with youth or riding with their vets and adding. That brings me to two guys

Unless you're a Spurs fan, that name probably doesn't get your dick hard, but he does check two boxes. First, he's a UFA. Now the Spurs could very well commit to him, but his market value should be around what the Celts might also be able to afford. It wouldn't be crazy if he lived in the 5-6M range annually. The thing with Forbes is he's a big time defensive liability, but that has never stopped Ainge before. The fact is he shot 42% from three last season and 38% this season on at least 5.0 attempts both years. If the Spurs make the call that he is the odd man out due to his defensive liabilities and a jam packed roster, I would take him in a heartbeat. He fills the backup point guard spot and he also fills the bench shooting spot. It's a longshot since he's basically been a starter these last two years in SA, but it is a name to monitor.

That brings me to the other SA guard. If the Spurs decide to roll with Forbes and drop White down the depth chart with Patty Mills also on the roster, well that's exactly the type of trade I want Ainge to call about. White only makes $3M next season. That's easy money to match and pair it with a couple picks. Sure the Spurs would have to be open to trading him, but maybe that's a possibility depending on what they do with Forbes. This also allows them to pile additional assets for a potential rebuild.

In terms of his production, White did shoot 36% from three this past season, has good size at 6'4, and fits what this team needs in terms of a reserve guard.

It's hard to know what the Pacers are going to do this offseason. If they end up trading Oladipo, I doubt Holiday will be going anywhere. But the fact is he's an UFA who made around $4M this season. It's not like he's going to command some outrageous deal seeing as how he's already 30. He did shoot 40% from three this season, has good size at 6'6 and maybe he'd be down for the MLE to fill that shooter/two way role on this second unit. That's basically the role he filled with the Pacers and might be the low cost veteran player the bench could really use.

For a while there, Tyler Johnson looked like he was going to be out of the league after how he started the year in PHX. But once he got to BKN he actually looked like his old self and was somewhat respectable once he got to the bubble. He averaged 12 points while shooting 38% from deep in the seeding games and then 13 points on 45/39% in the bubble playoffs. He's only 28 and who knows if the Nets are going to be interested once all their guys are back next year. Johnson could be that low cost backup point guard. It'll be interesting to see what his free agent market is after his bubble run, and the last thing the Nets need is a player who doesn't really create for others while they have to feed Kyrie/Dinwiddie/LeVert etc. It's certainly something to consider given what might be available on the open market.

This almost makes too much sense. Low cost, is a position of need in the frontcourt, hates his life in SAC, is an UFA, is Jayson Tatum's best friend. I will be downright shocked if this doesn't happen. It also happened in my 2K Dynasty and we all know 2K doesn't lie. You'd be hoping that his injuries are a thing of the past, and Giles has shown flashes in his limited opportunities this season. It's not like there isn't a spot for that on this roster, and if it makes Tatum happy and increases his chances of staying forever, you do it.

There's no way he takes a paycut to play for the MLE. Not after the year he had and his new found ability to be a consistent three point shooter. I just really really really miss Aron Baynes and are hoping for a prayer. He'd be so goddamn perfect it sucks the Celts had to trade him in order to open up max money. We need a reunion so bad even if it has a 0.00001% chance of happening. I just wanted to speak it into existence.

Why not? He's young, he won't cost anything, he's an UFA he protects the rim, he's a MA guy, maybe this could be the place for him to revitalize his career. I know he has limitations, but if OKC is going to rebuild then maybe they don't even try to have him back. The free agent center market isn't all that great, so why not take a low risk flier on a guy like Noel?

Some of these guys may not excite you, but they do technically fill a need and should be in the Celts price range. My guess is they address some of their needs in the draft, maybe that's a young big and they spend their free agent money on shooting, or maybe they draft the shooting and spend the money on a big. Either way if we're going to talk about this team addressing needs, these are the reality of the names that are out there. Nobody is going to give the Celts their best young players for their trash. You have to adjust your expectations accordingly. There are fringe players that can provide a lift in areas of need, even if they aren't big name players.

So now I'll pass it to you. What low cost free agents