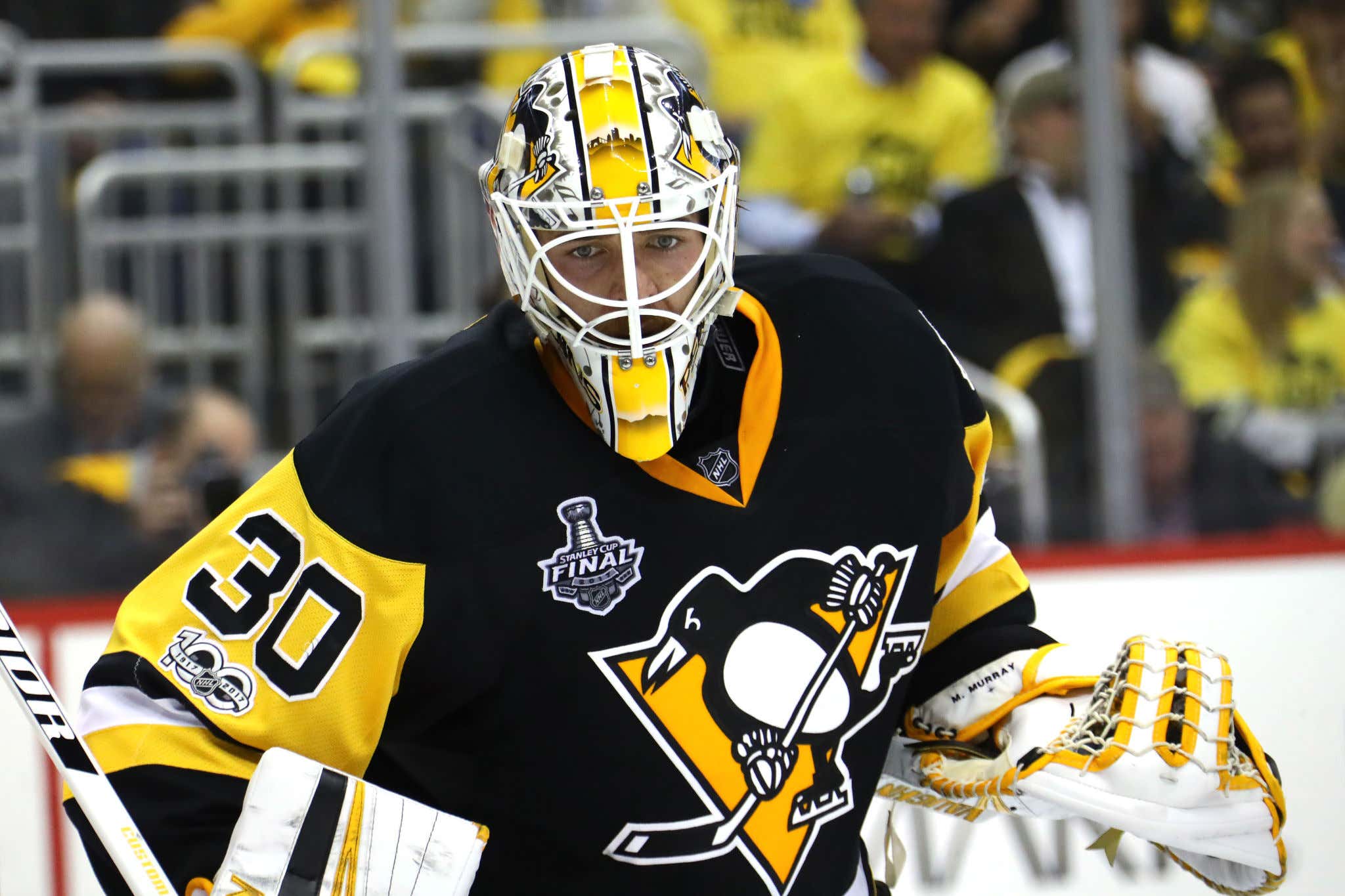 Not that it's surprising. I think everybody knew the Penguins were going with Jarry over Fleury. But still.  I feel like we were just watching Matt Murray steal the net from Marc-Andre Fleury and now he's already out of there.

Clearly money is a huge reason behind this move. Matt Murray is going to get decently paid with whatever contract he's about to sign. Definitely not as much as he could have gotten paid if he was an RFA a year or so ago. But he's still a 2x Stanley Cup winning goaltender, and just 26-years-old. There is plenty of time for him to "resurrect" his career in Ottawa now, especially with the young crop of talent they're building up. So it makes sense why Penguins would rather pay Jarry $3.5M for the next 3 years than whatever they'd have to pay Murray for presumably the next 5-7 if he's looking for something more long term. The Penguins only have a 3-year window left, if that, with Crosby and Malkin. Makes sense, but here's to hoping that Tristan Jarry isn't nearly as good as those few weeks last season made him out to be and that this ends up blowing up in their face.

P.S. - The real story here is that Jon Gruden is on his way to Pittsburgh. Wow, man.