I'm taking a page out of Chief's book here this morning. Full credit to me for crediting him with these types of blogs. I don't know how or why, but I was skimming through YouTube videos this morning to construct a "Wake Up With" blog and found this video depicting how powerful nuclear bombs have become since we dropped one on both Hiroshima and Nagasaki, Japan back in 1945:

I'm not sure if what I'm about to talk about is common knowledge or not, but I dabble into world history slightly more than average I'd say and have never heard of this sub-plot of the Cold War, so I'm hoping it's not well known because I don't feel like getting shit on by random people on the internet today for talking about something that's common knowledge to some extent. If it is in fact common knowledge, fuck you. I now share that common knowledge with you. If it isn't, then good. You learned something today thanks to me.

Long story short, it goes like this: the Americans and Soviets hated each other's guts after WWII. The never engaged in *actual* warfare, but were in a decades long race against each other to become the undisputed world power. Part of becoming the undisputed world power meant that you had to have the strongest nuclear arsenal at your disposal. Well... The Soviets did. They developed a 50+ megaton nuke they dubbed the "Tsar Bomba" which, unlike Little Boy or Fat Man, could completely decimate not only entire cities, but could obliterate entire countries. I'm not embellishing, either. Not completely, at least. It's the most powerful nuke ever tested in history.

For reference, Fat Man was a 15 kiloton nuke. The Tsar Bomba was 50+ megatons. Here's the conversion of kilotons to megatons:

That means that the Tsar Bomba was 3,333x more powerful than Fat Man. Absurd and absolutely terrifying.

Here's a video that explains how badly this bomb would have fucked up anything in its path:

If you'd like a TL/DR or can't listen in your cube, here it is:

Here's a visual aide to show you just how much more powerful the Tsar Bomba was compared to Fat Man and Little Boy: 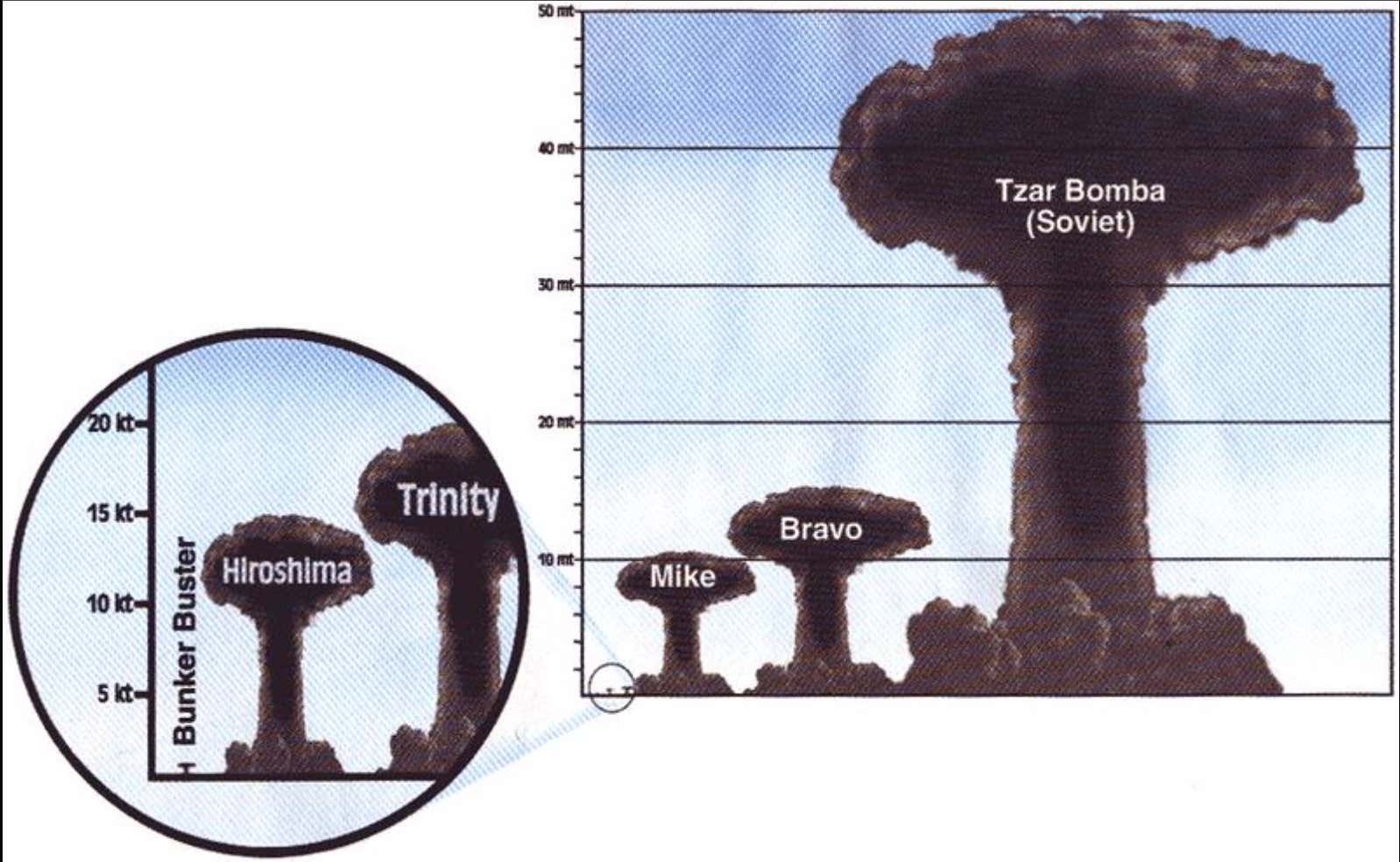 another one taken of the actual bomb from 100 miles out: 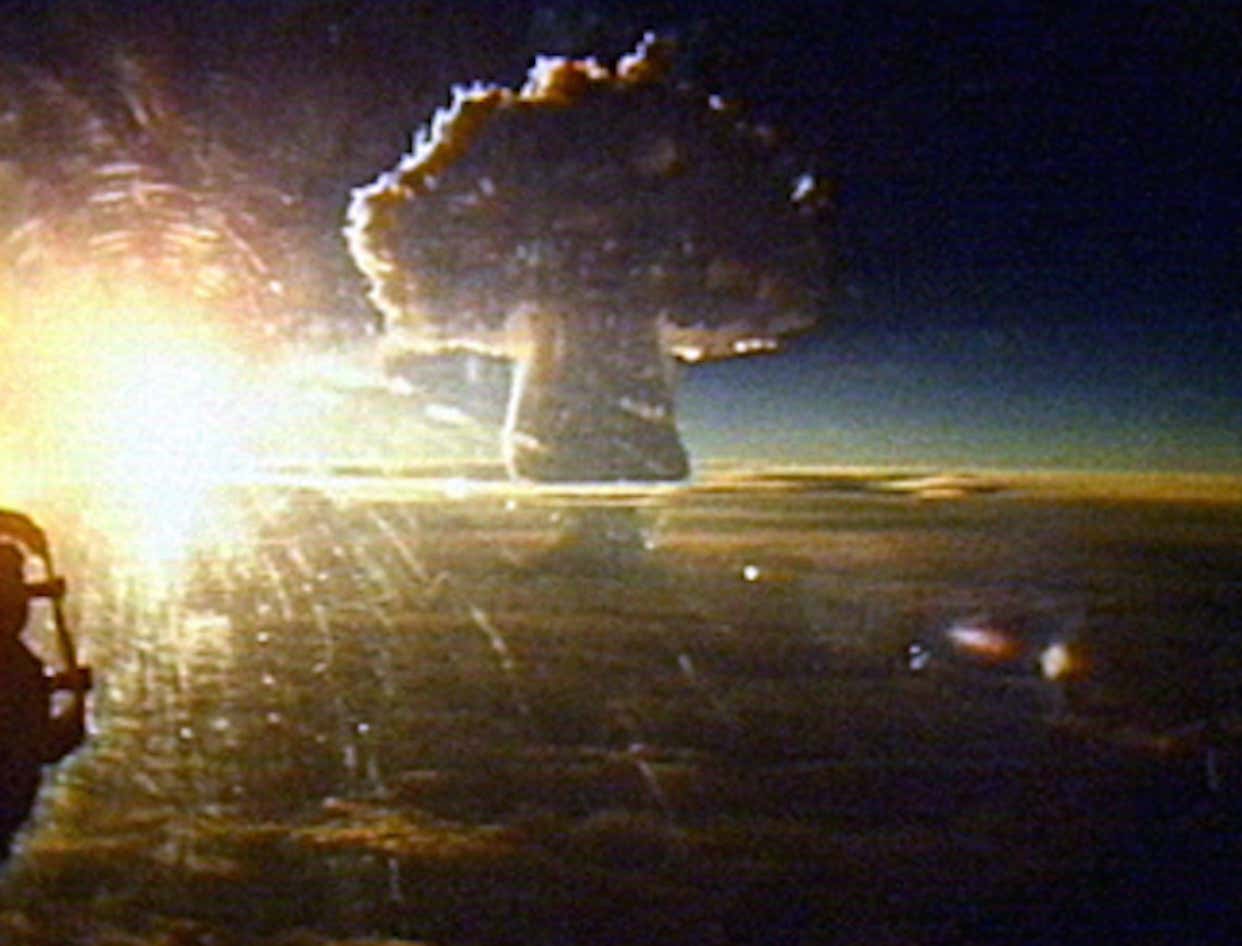 and another one from the 2nd video that shows that if you dropped this bomb on London, it would effectively take out Paris in some form too: 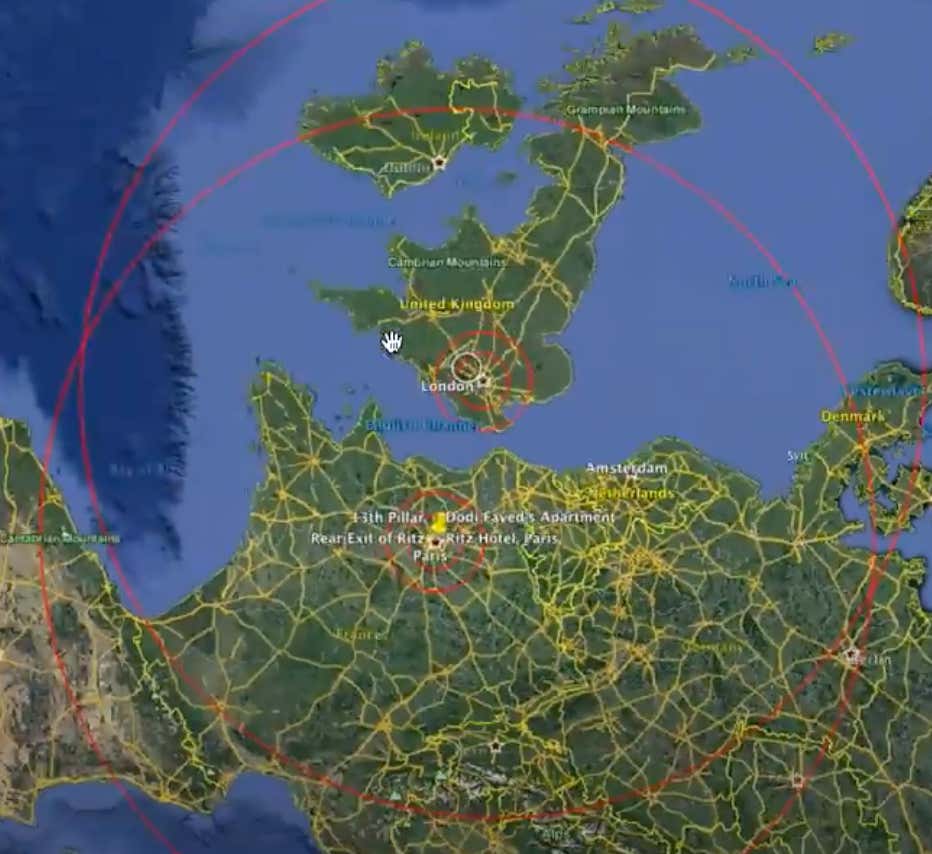 and the same goes for LA and SF: 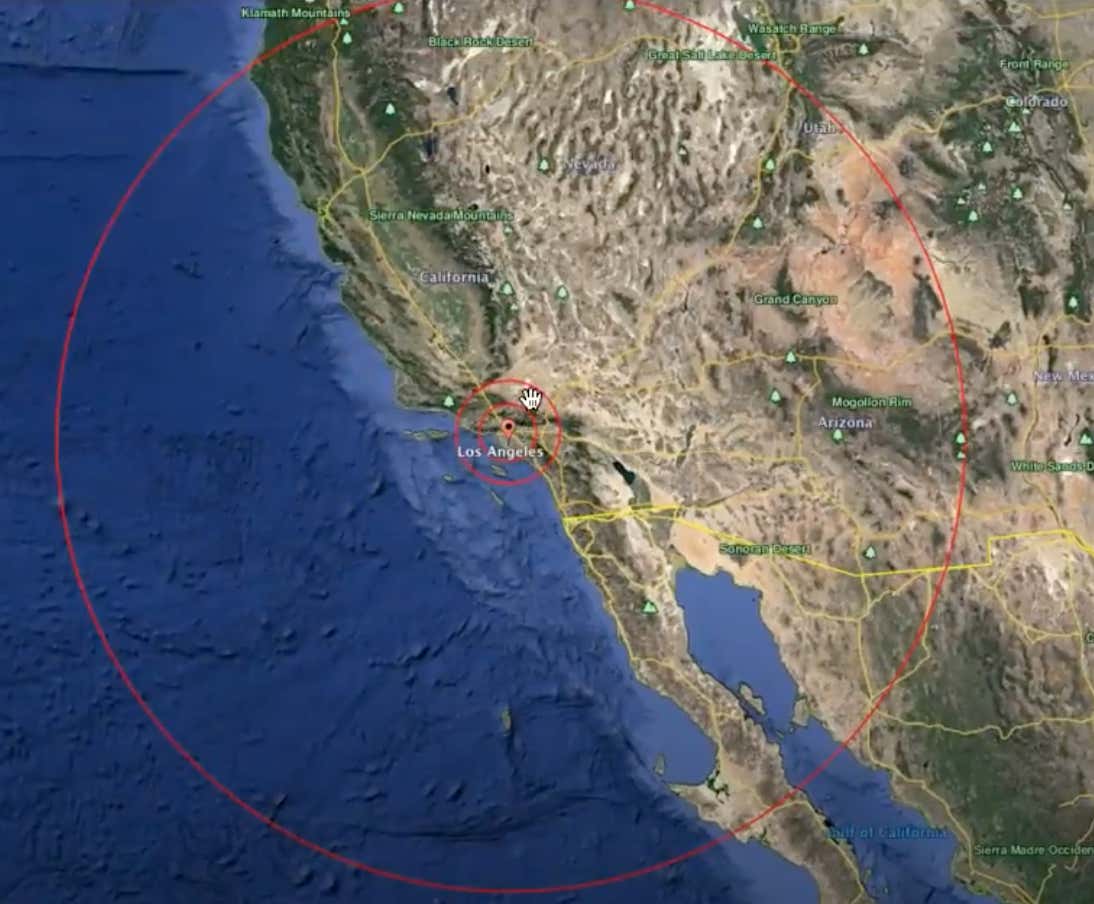 Needless to say, thank Christ we never actually got into a "hot" war with the Soviets. It wouldn't have been pretty. Both countries could have effectively wiped out humanity, more or less. Fucked up shit.

I hope you learned something today.

Also sort of off topic - check out the movie "Fail Safe" from 1964. It's in black and white, but is a movie about how we (Americans) accidentally sent incorrect codes to our bombers to nuke Moscow. If you're into the history of the Cold War, it's right up your alley. Here's the trailer and God bless the USA:

The Russians just released actual video footage of the explosion back in August. That's convenient. Fast forward to about 23mins

PS - Speaking of behind the Iron Curtain - we're in Verdansk live NOW:

Defend freedom with us.