October 16th. Mark your calendars and prepare to get the shit scared out of you. This isn't a guy in a goalie mask or some fucking clown living in the gutter. No. It's a fat faced baby clown living on the the other side of the planet

That two minute trailer just put all the scariest things in the world and crammed them into one trailer. Putin, ISIS, North Korea, giant military explosions, civil unrest, and domestic terrorism. This shit is scary because it's real. It's happening. It is being done to us by people from all over the world.

Remember when the Covid-19 shutdown first happened and people were panic buying toilet paper and everything else? Well now imagine how CHAOTIC it'd be if China or Russia hacked out power grid and just turned the lights off on America for even just two weeks. It would be madness. Society would turn into a scene from The Purge. Just violence and theft and starvation and every bad thing you can think of, all happening at once. Systems break down. The economy is unrecognizable. And what is a reasonable retaliatory response from the American government if someone were to do that to us? Probably all-out war. That is the type of stuff that keeps me up at night. That is some real world worst case scenario shit and this little trailer makes it feel like we are on a knife's edge of that happening.

And who the fuck is this guy 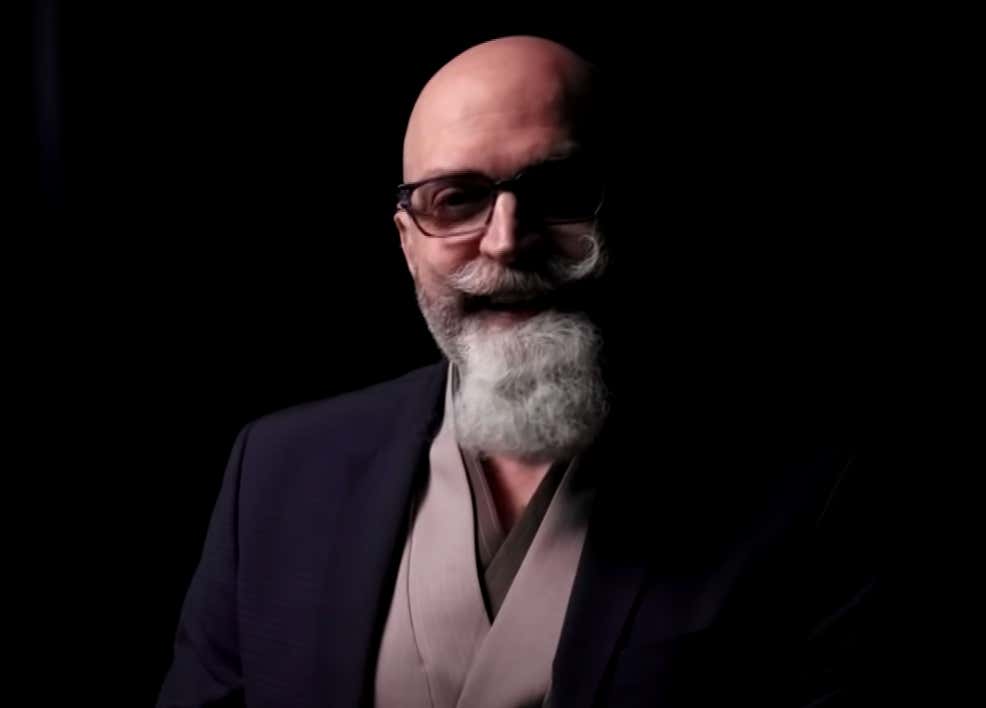 Nobody knows, but he's provocative. What is he up to? Something devious I bet. Look at his fucking mustache. He's plotting something for sure.

Anyways, when you combine this doc with the Social Dilemma on Netflix you start to think that this is how the world ends. Not with a bang, but with a click.

Listen to our Dogwalk ep on the social dilemma below